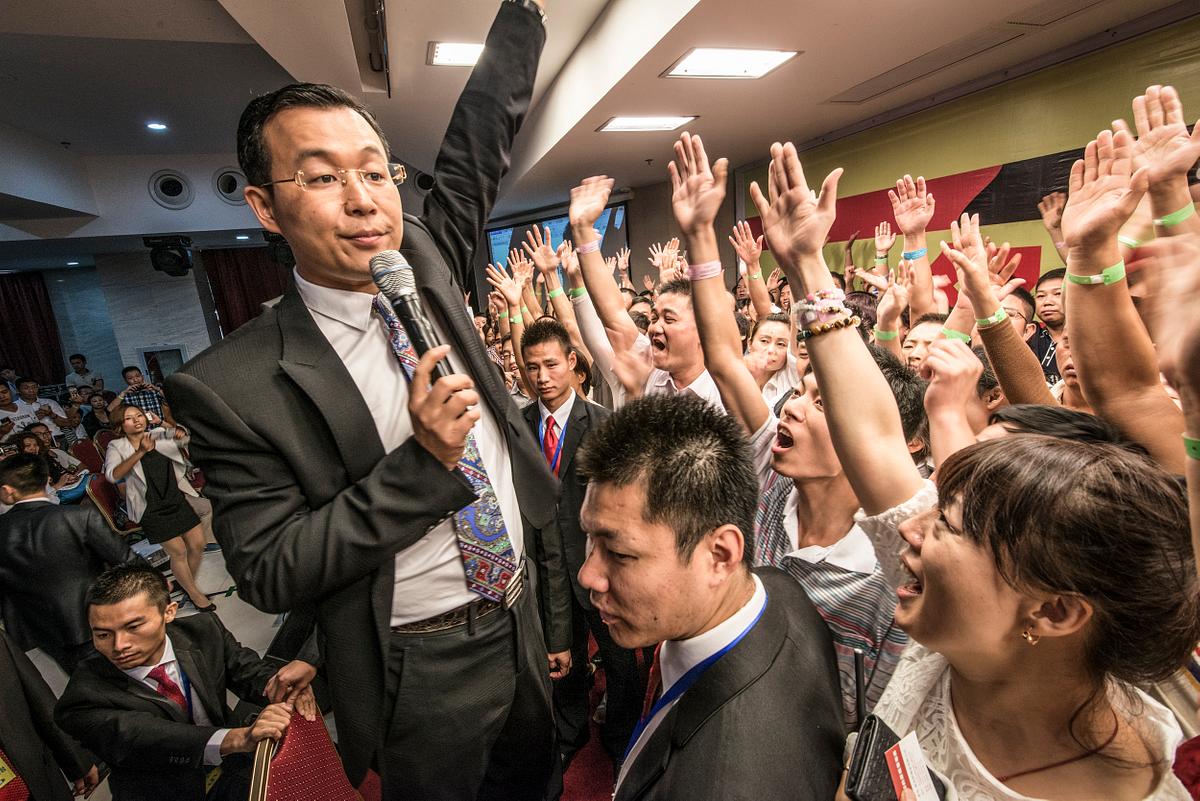 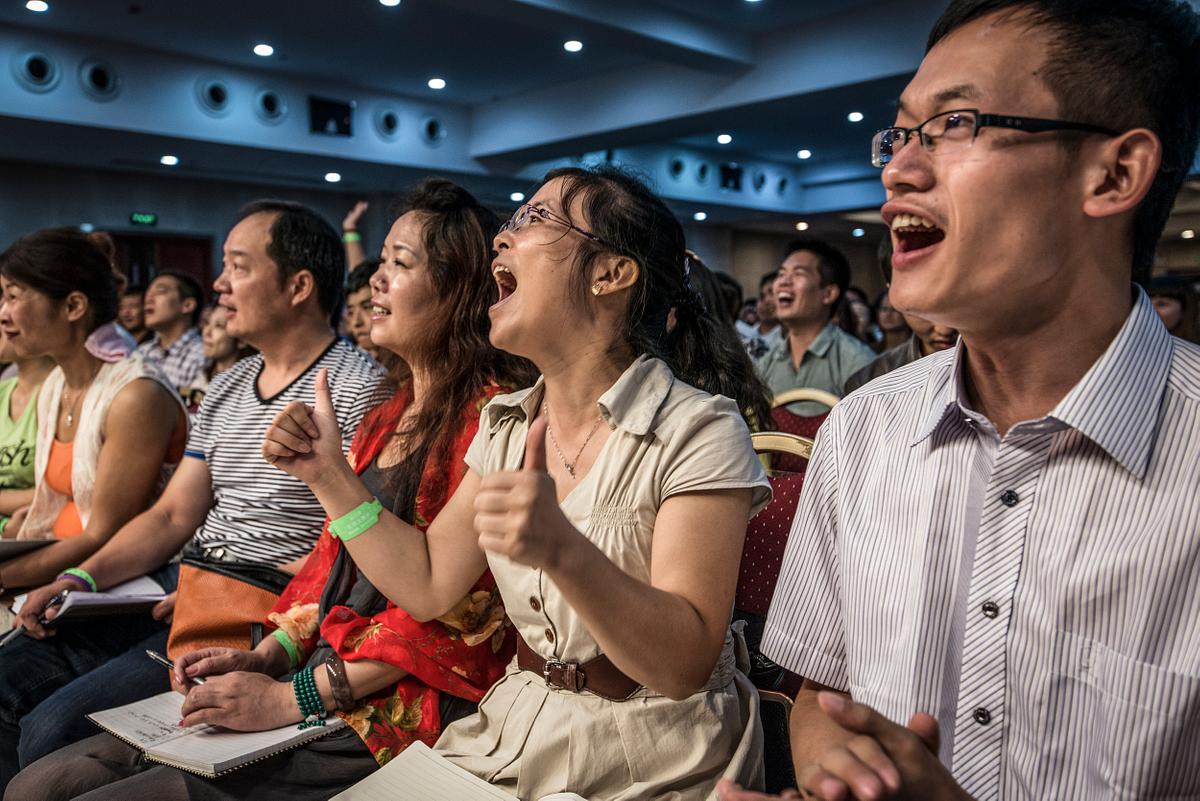 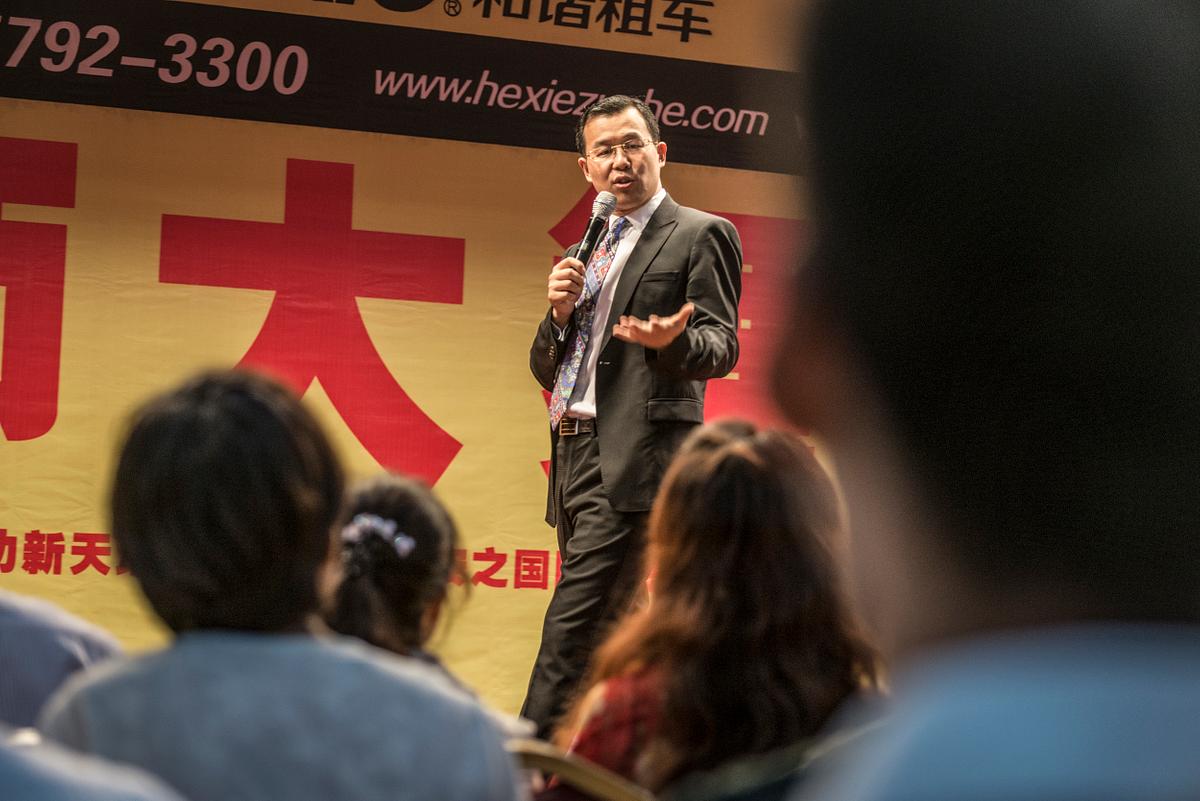 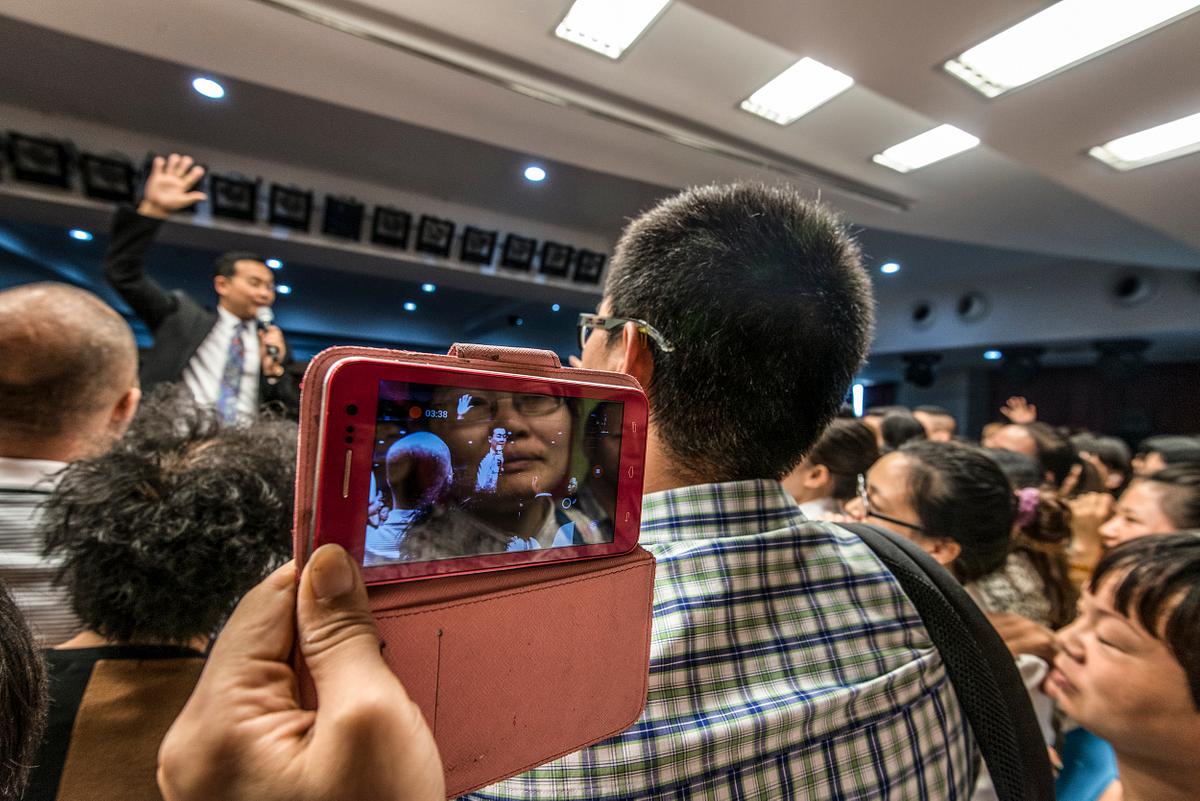 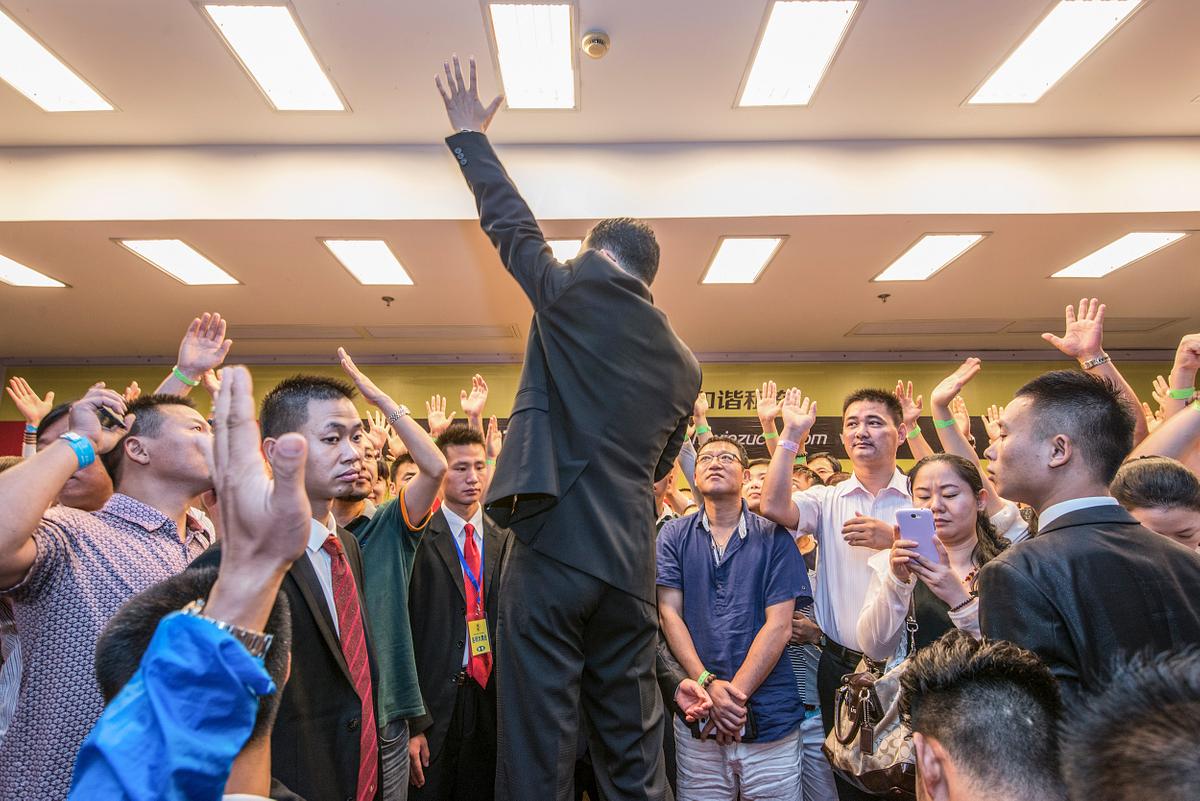 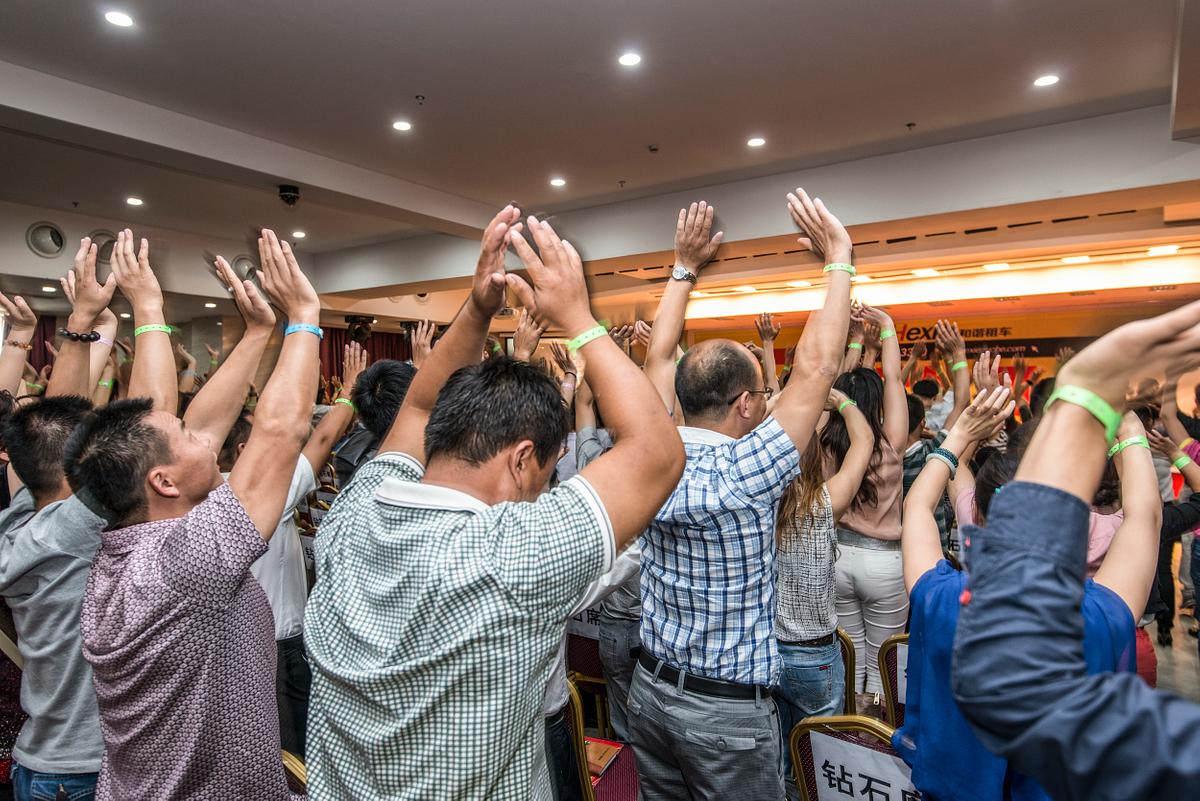 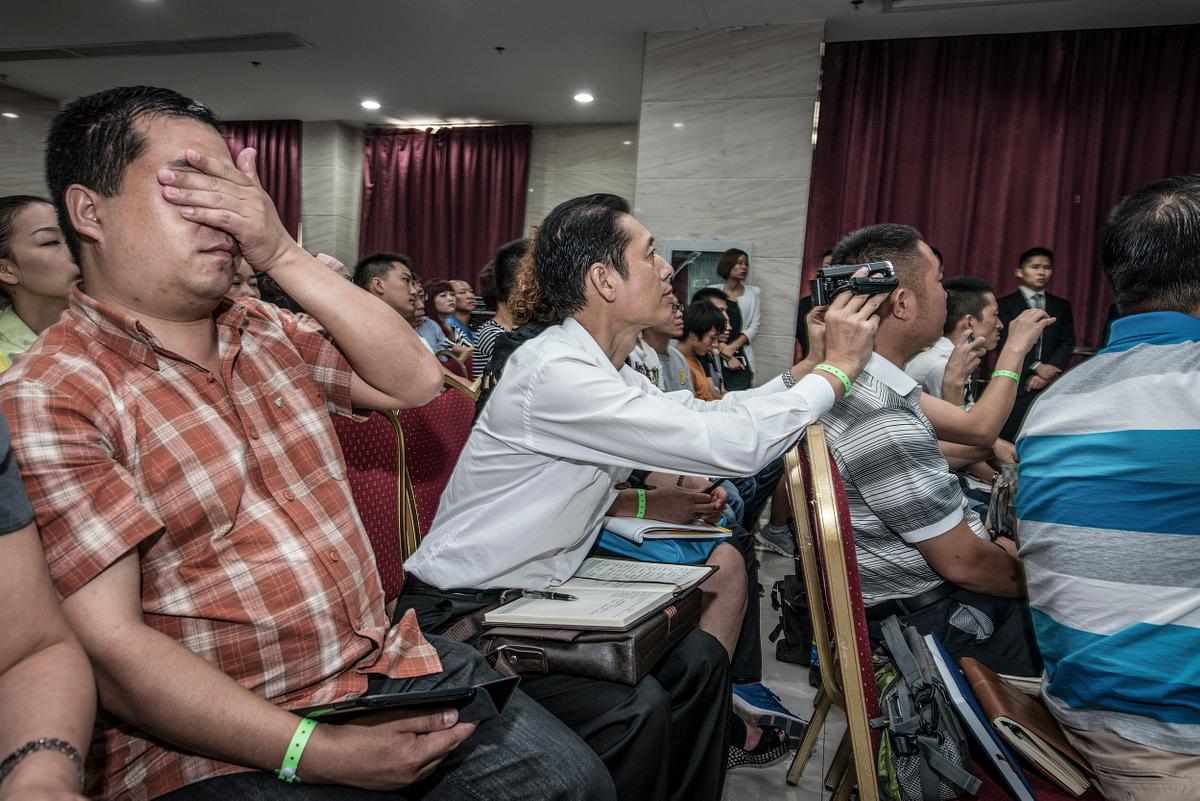 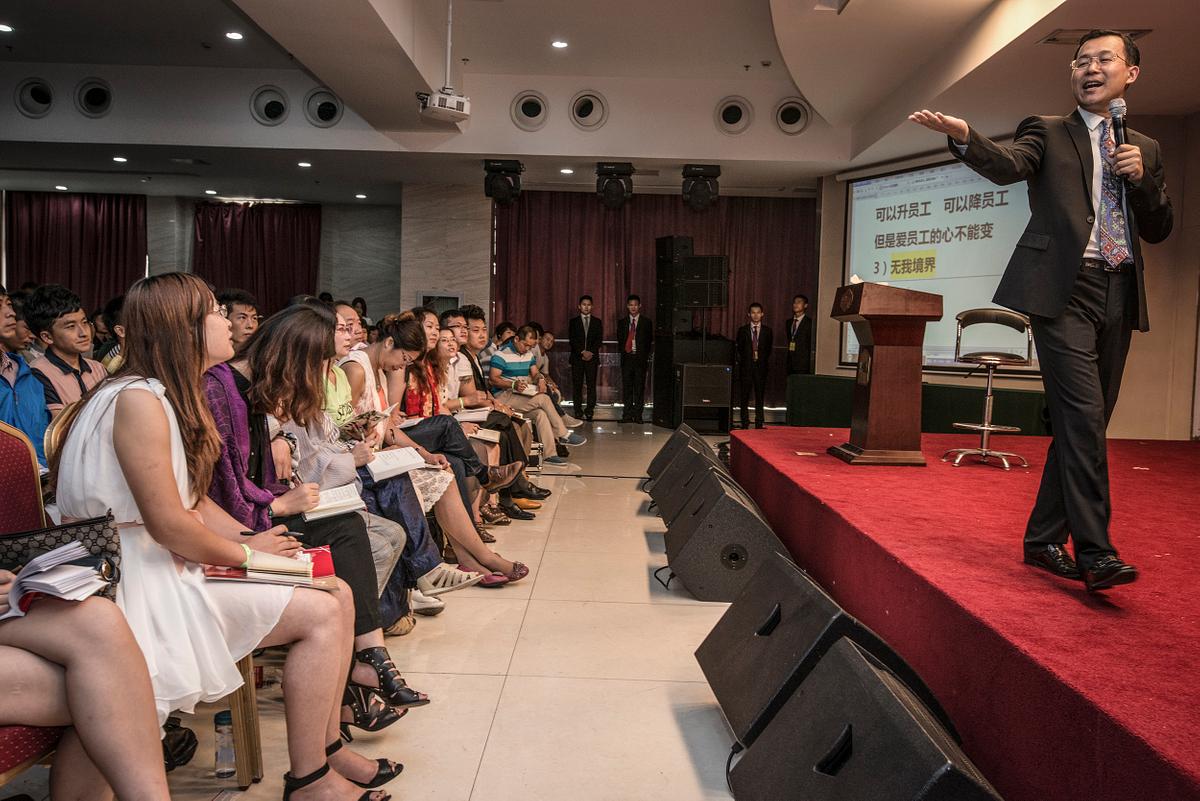 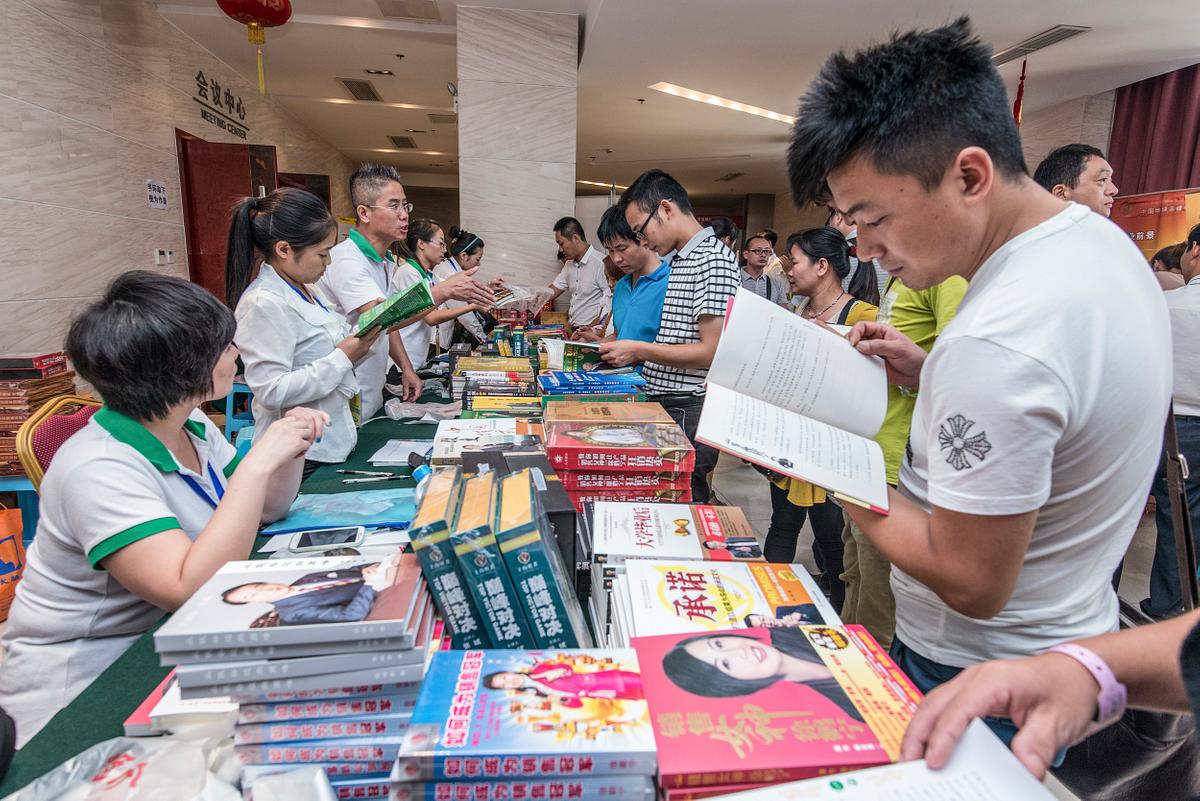 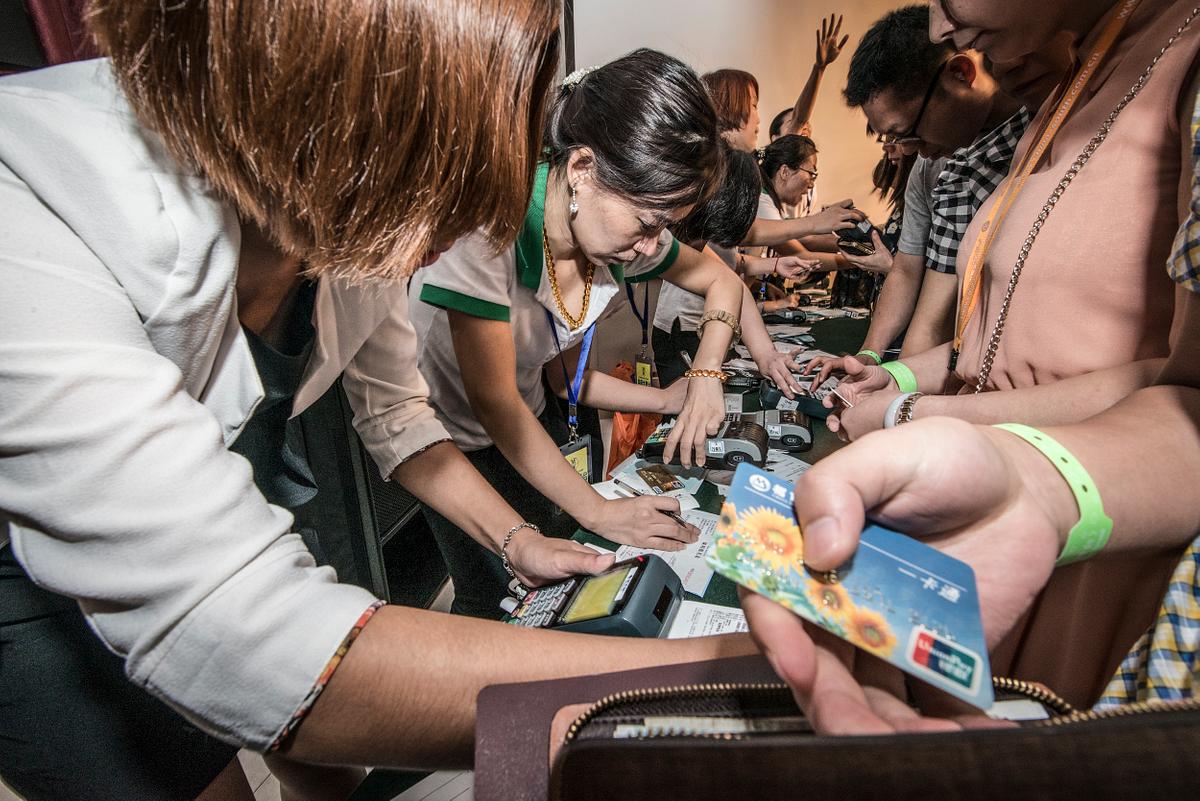 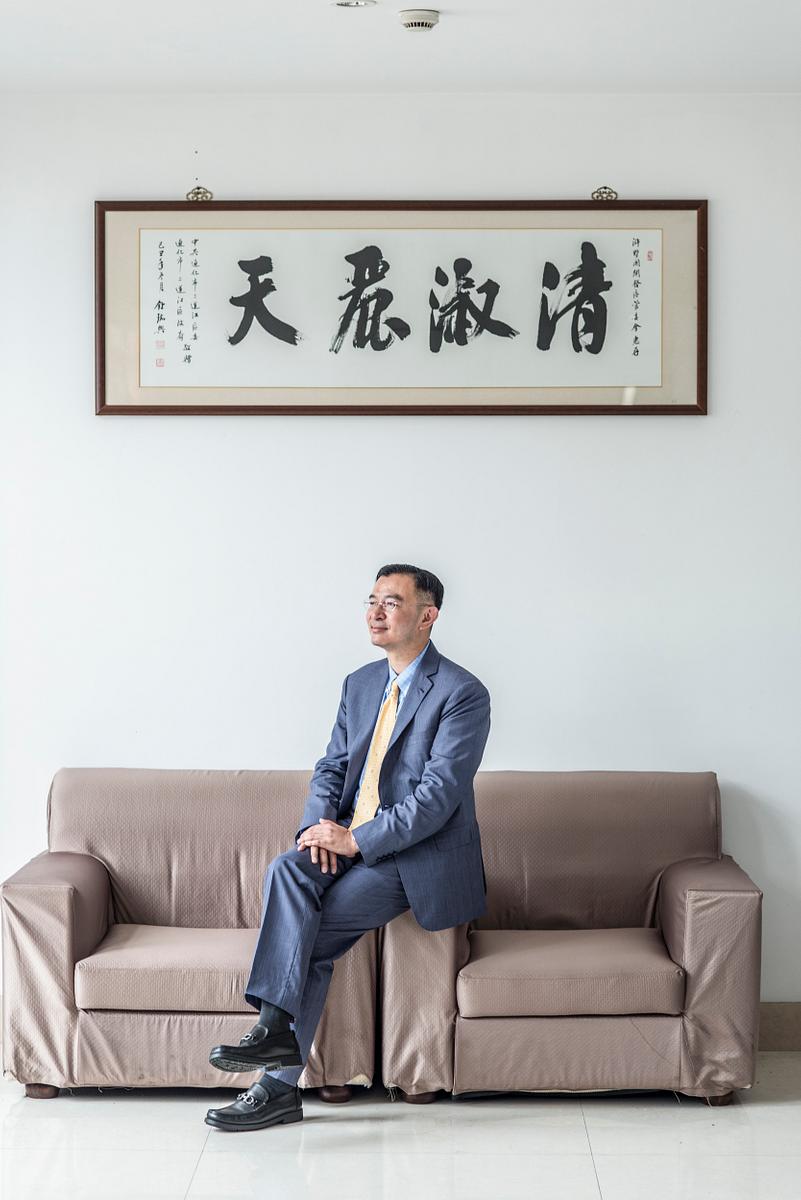 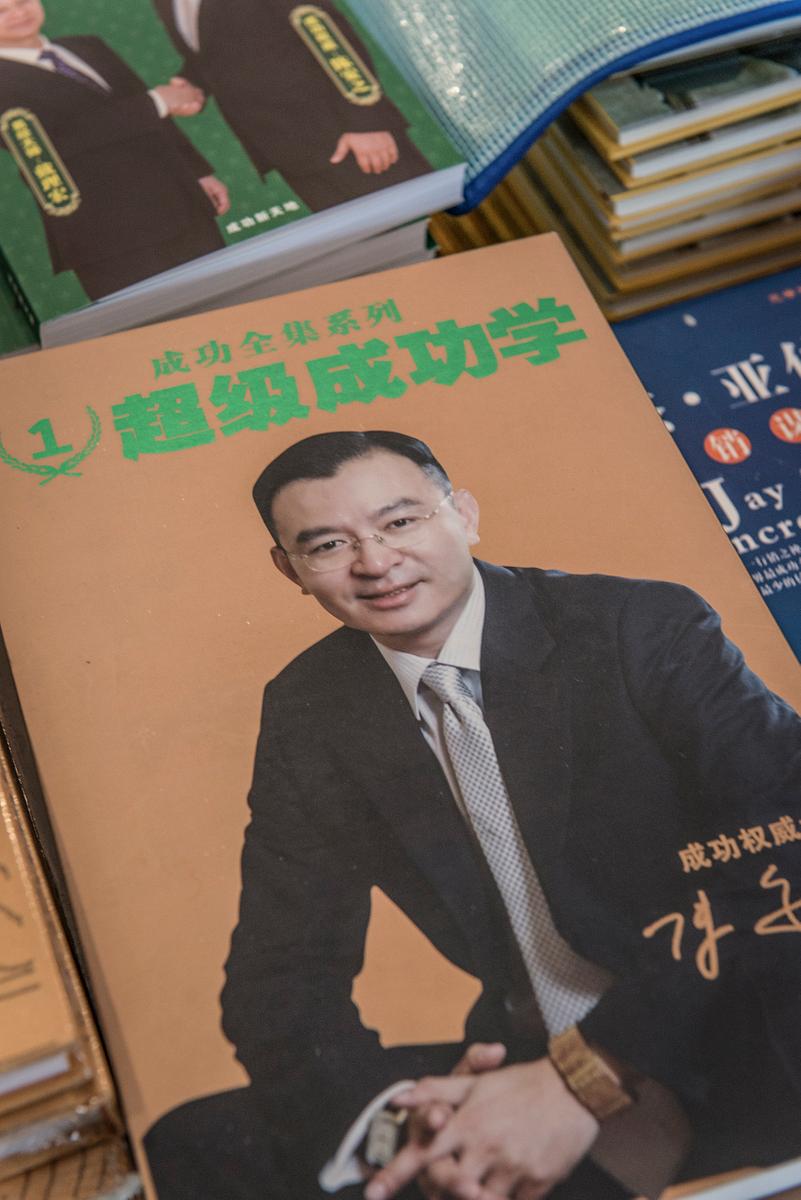 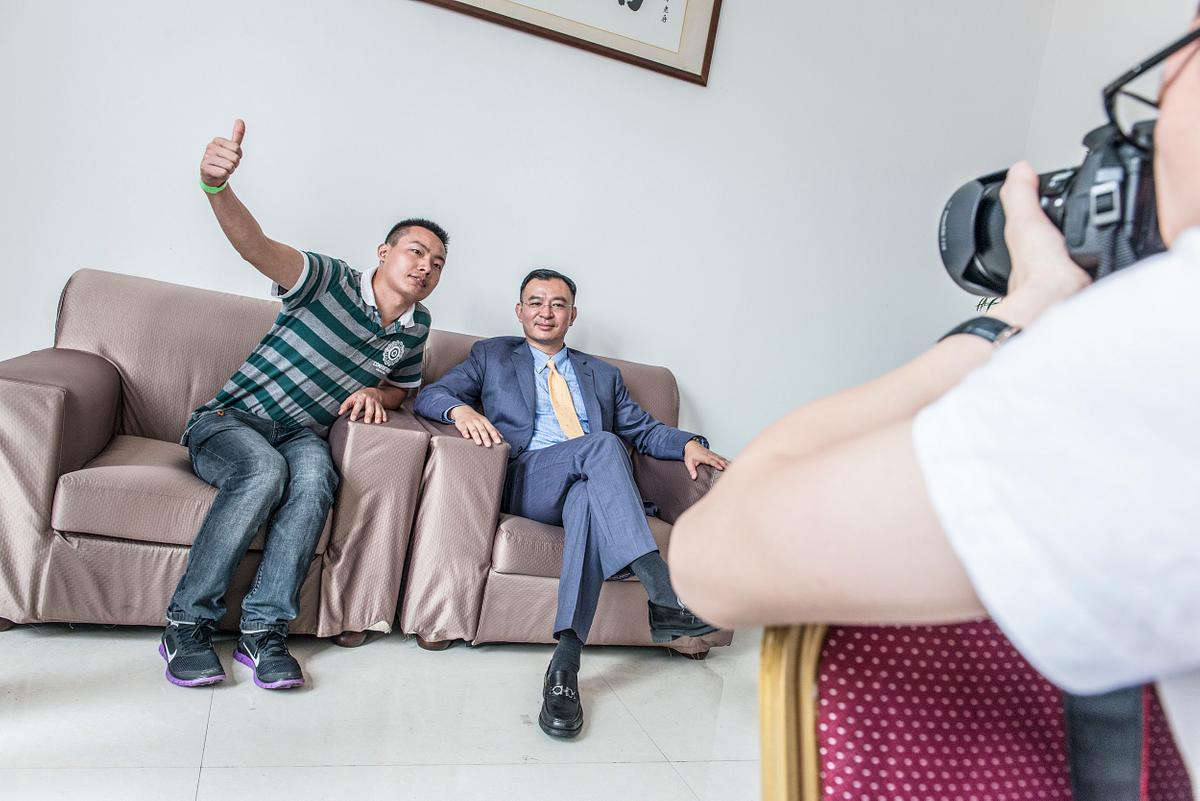 Success studies’ – aka life coaching – is booming in China, and a new breed of star speakers is getting rich quick.

"What’s the difference between rich people and poor people?" shouts Ji Jianjing as he struts back and forth on stage, spotlights glinting off his gelled-down side-parting. “It’s the way they think! Is that right or not?”

The desire to climb China’s social ladder is a strong one. The country’s wealth gap has exploded alongside its fast-paced growth. Its Gini coefficient – the most widely used gauge of income disparity – has reached 0.61, putting China almost on a par with the world’s most unequal countries, according to researchers at the Southwestern University of Finance and Economics in Sichuan. But rather than protesting against the inequality, many of China’s entrepreneurs simply want to do whatever it takes to end up on the right side of the chasm.

Assignment for The Financial Times