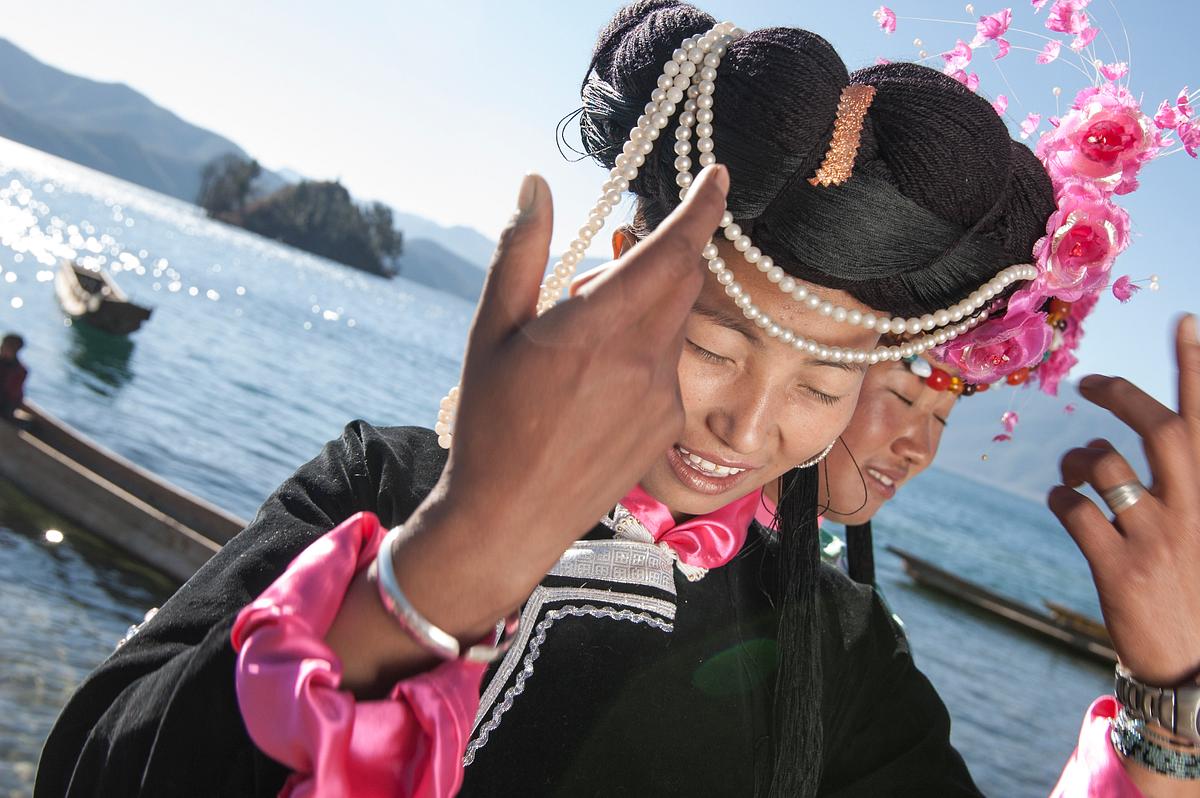 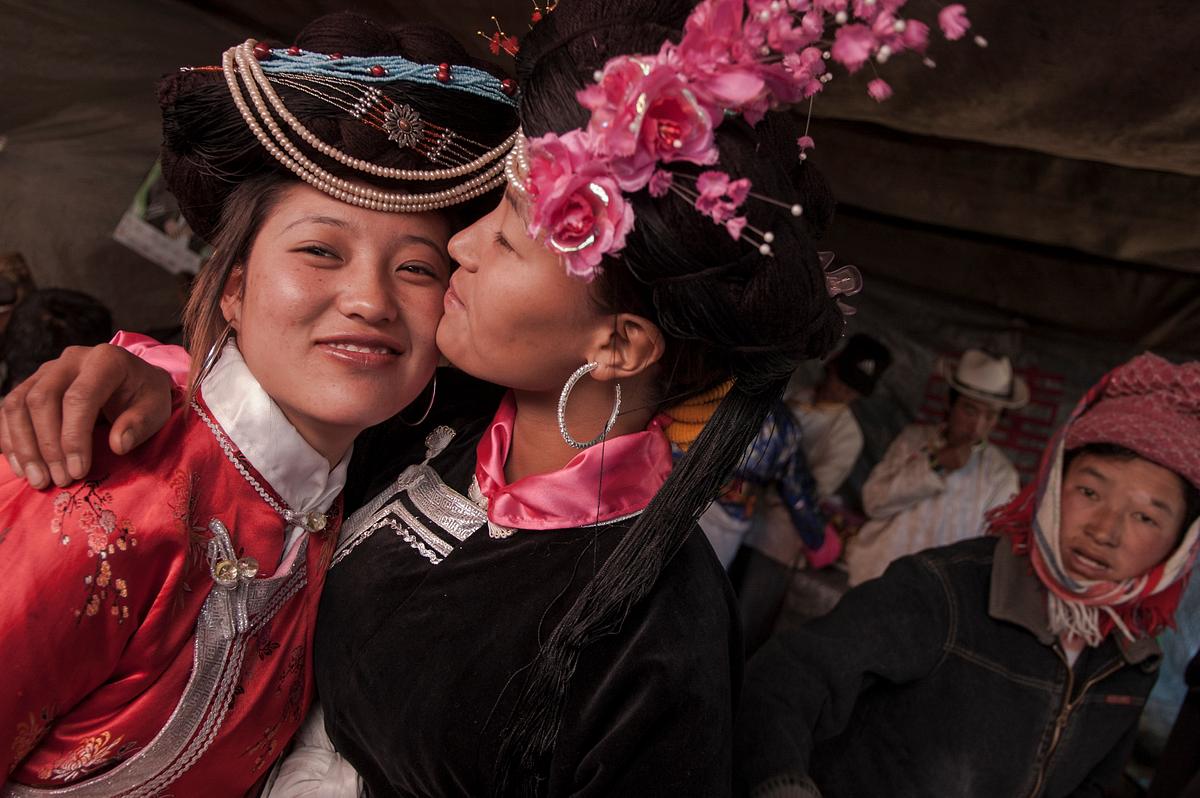 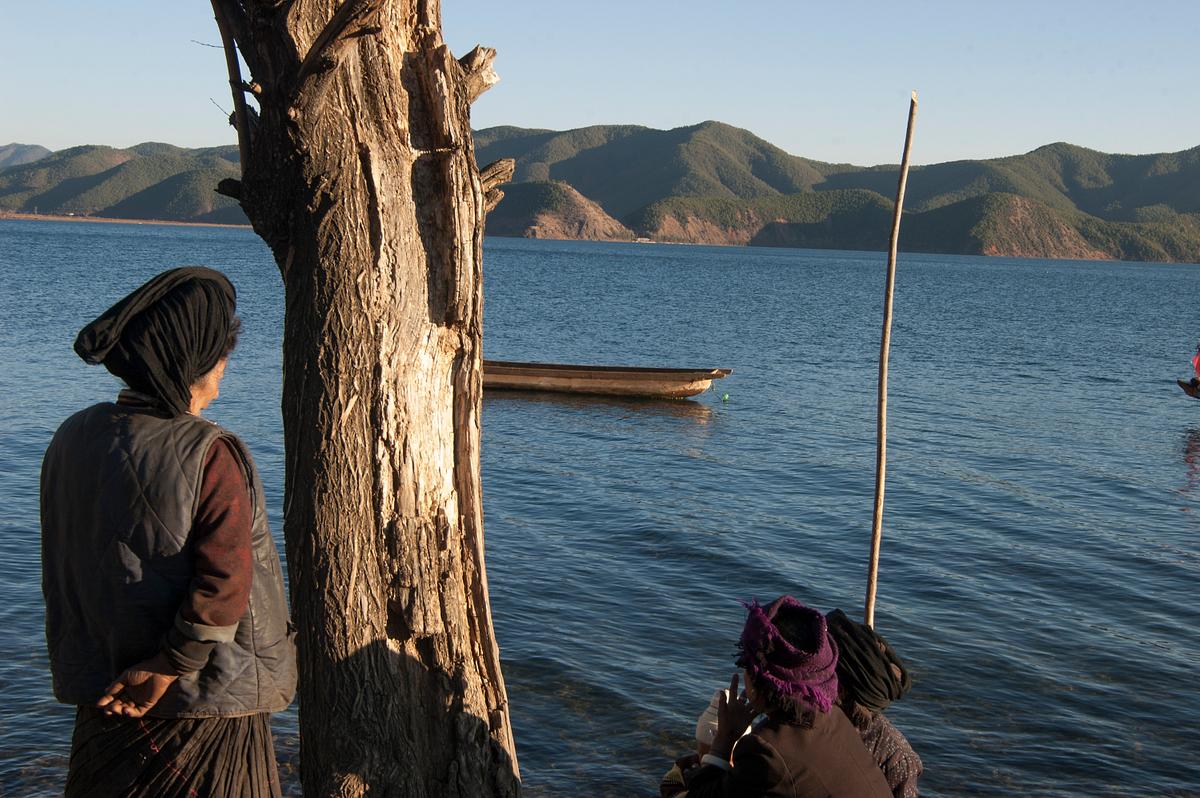 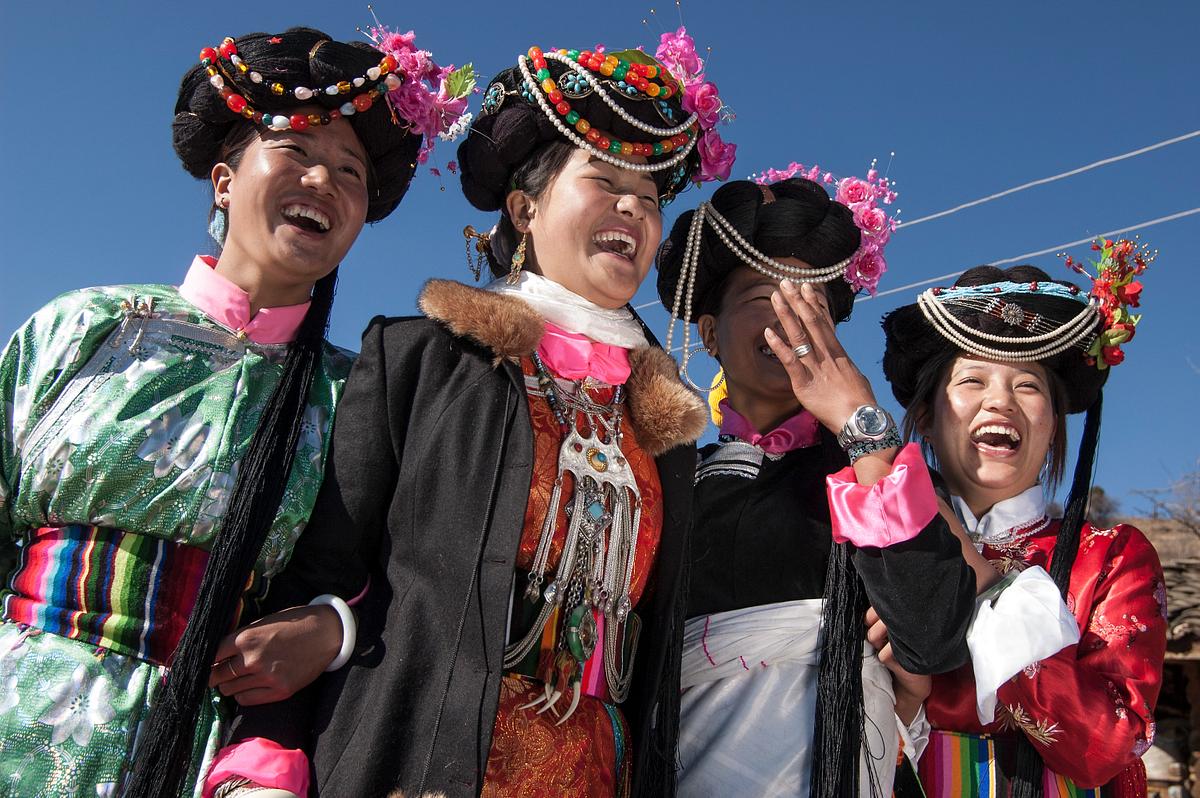 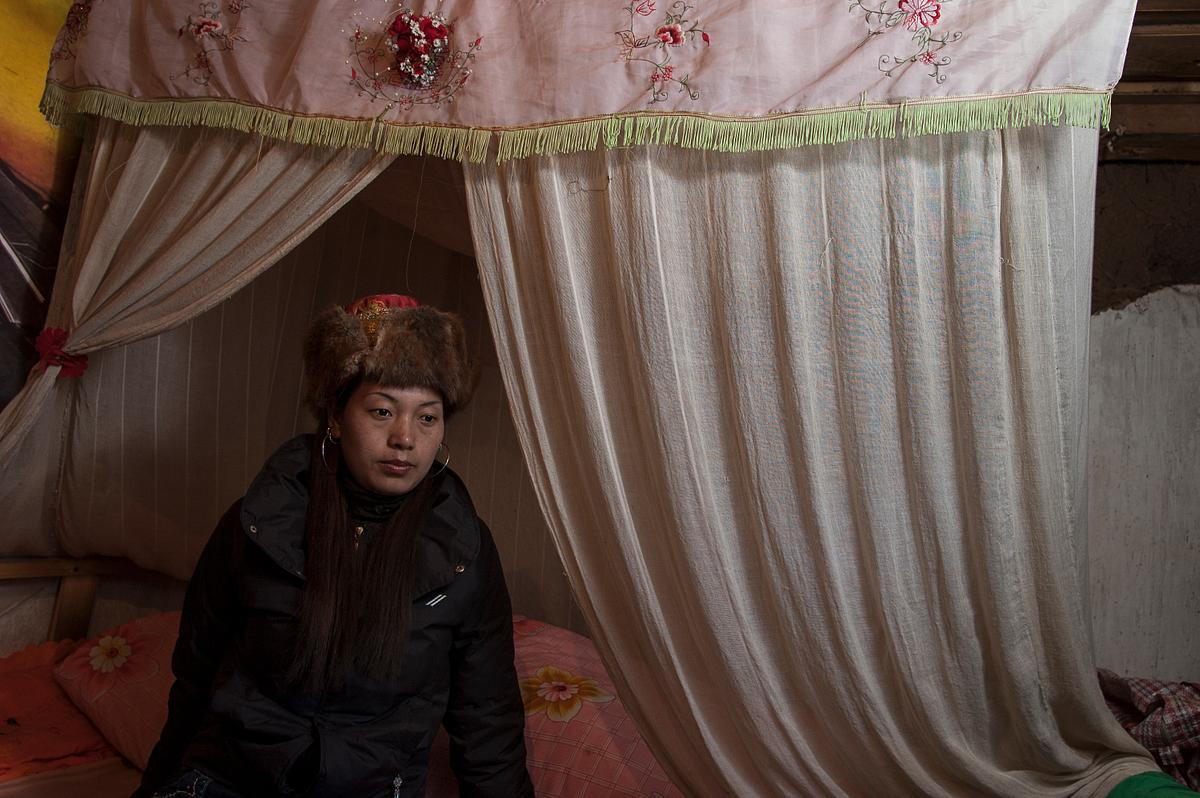 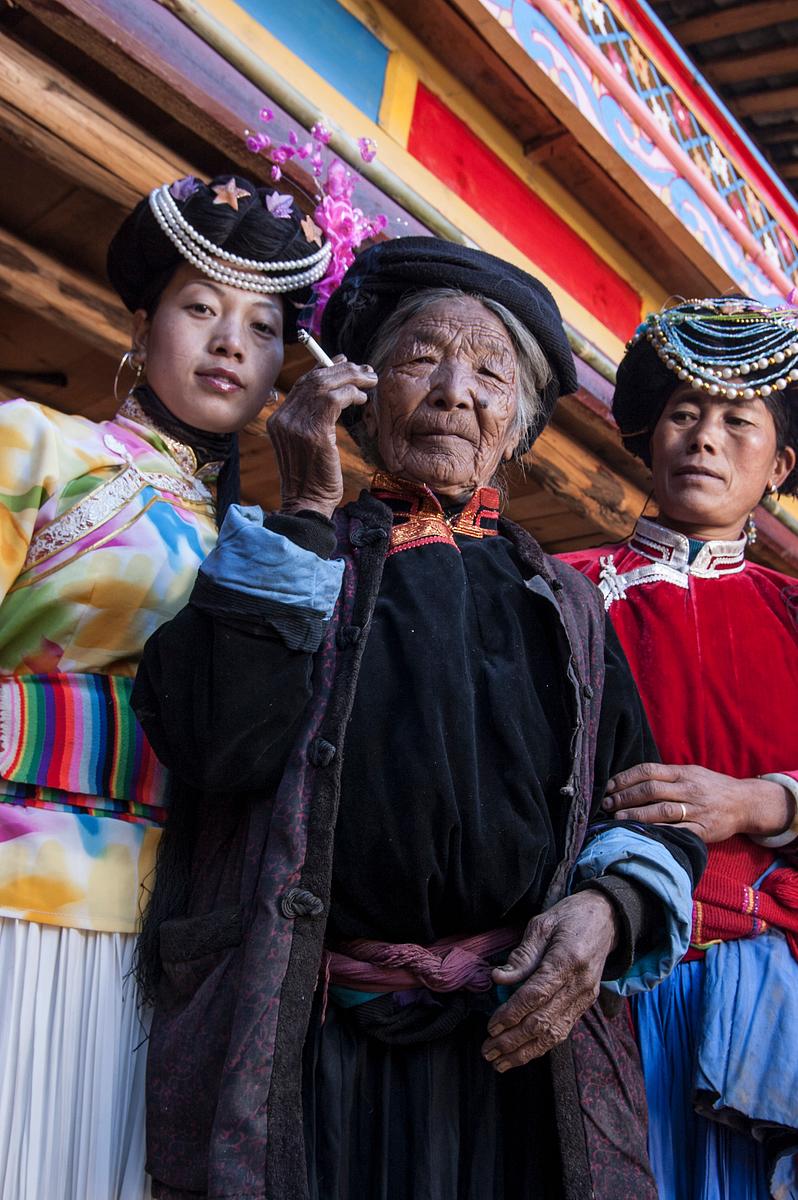 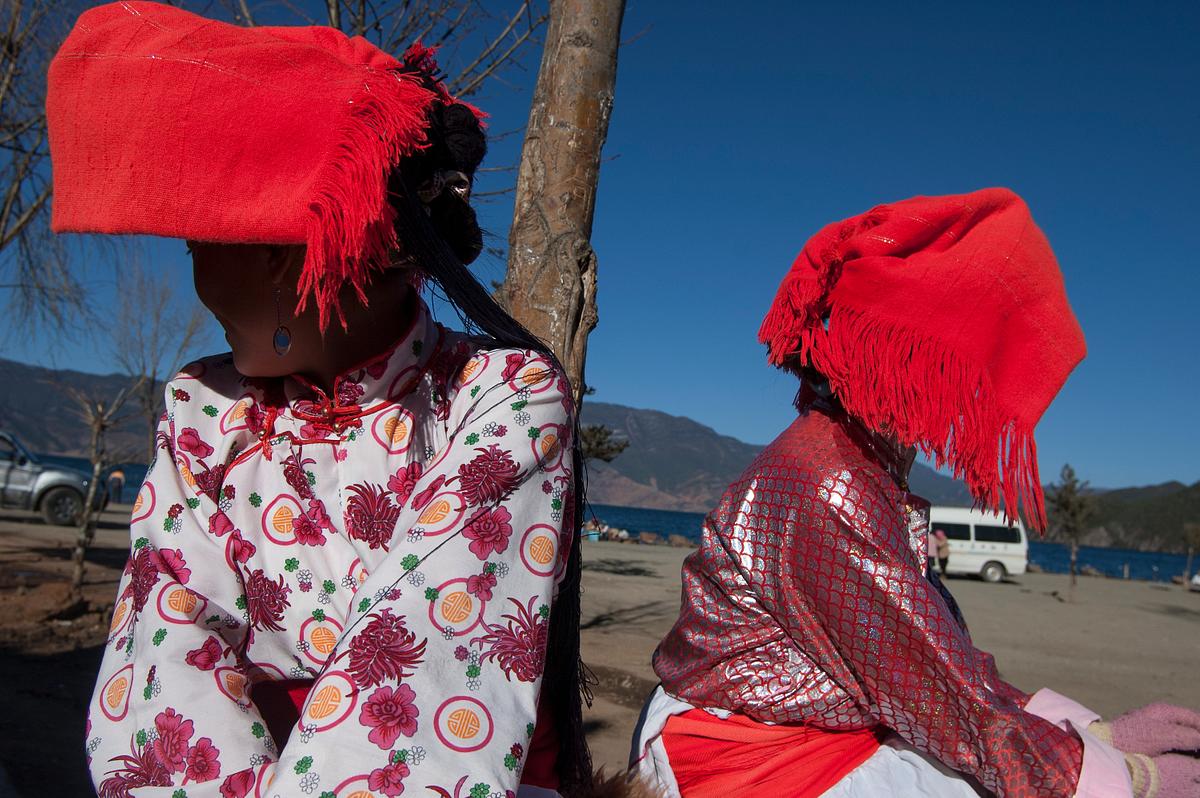 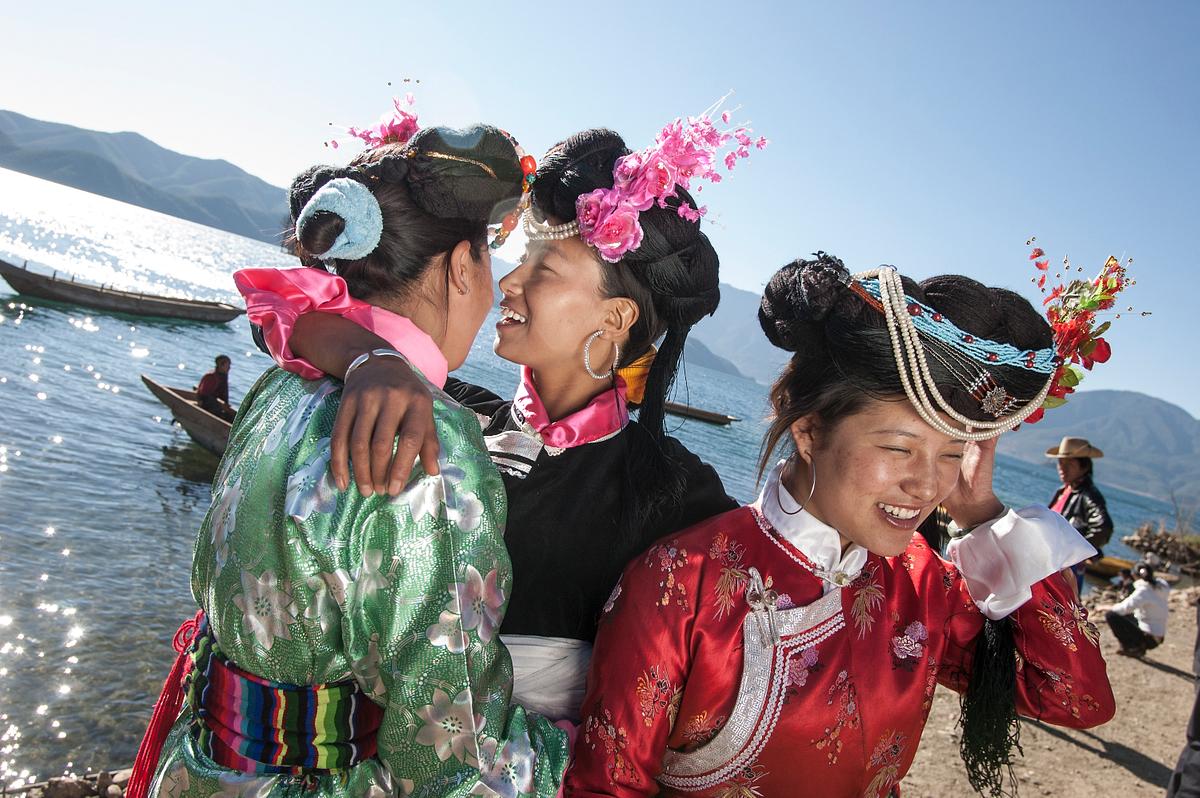 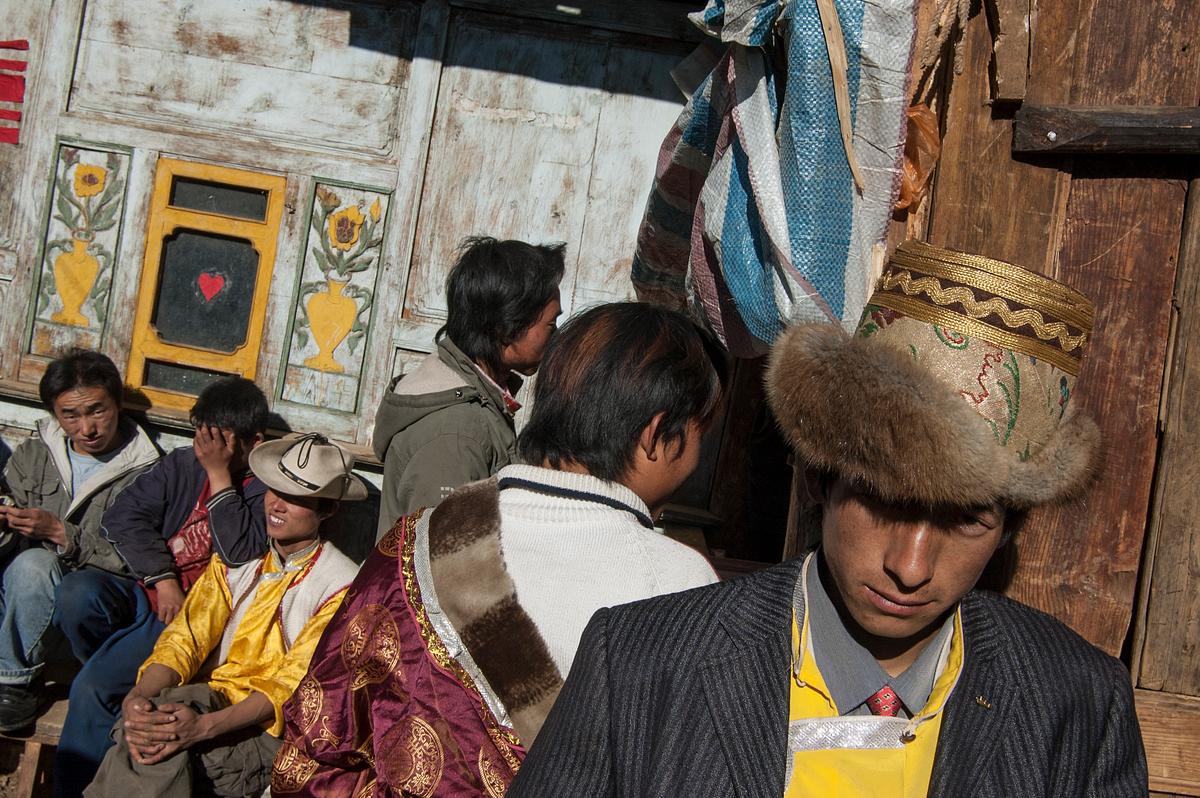 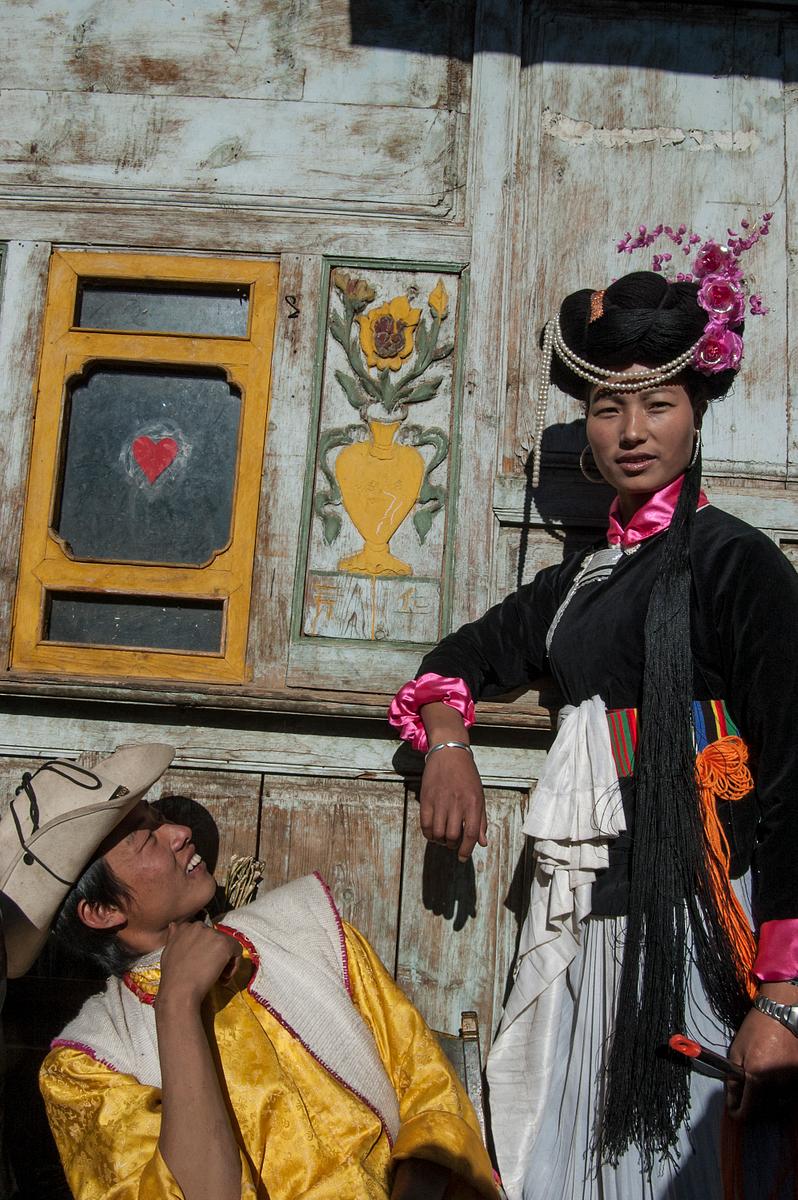 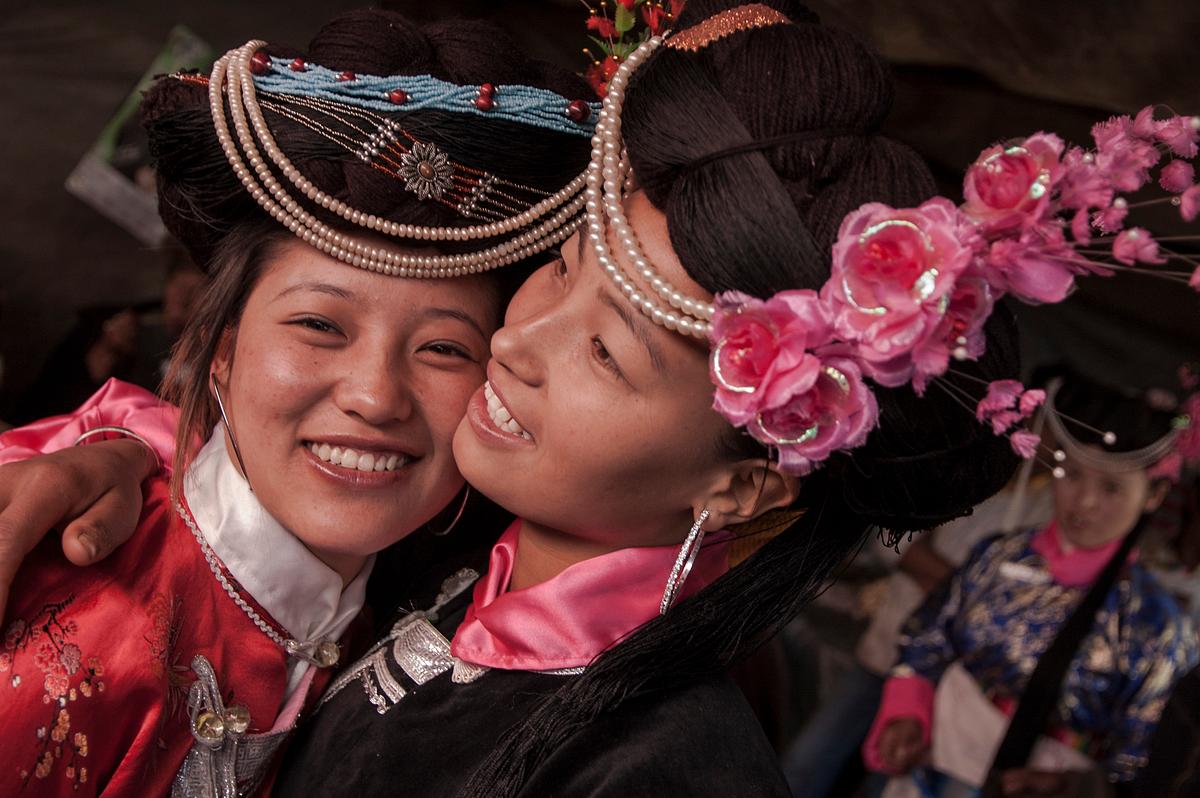 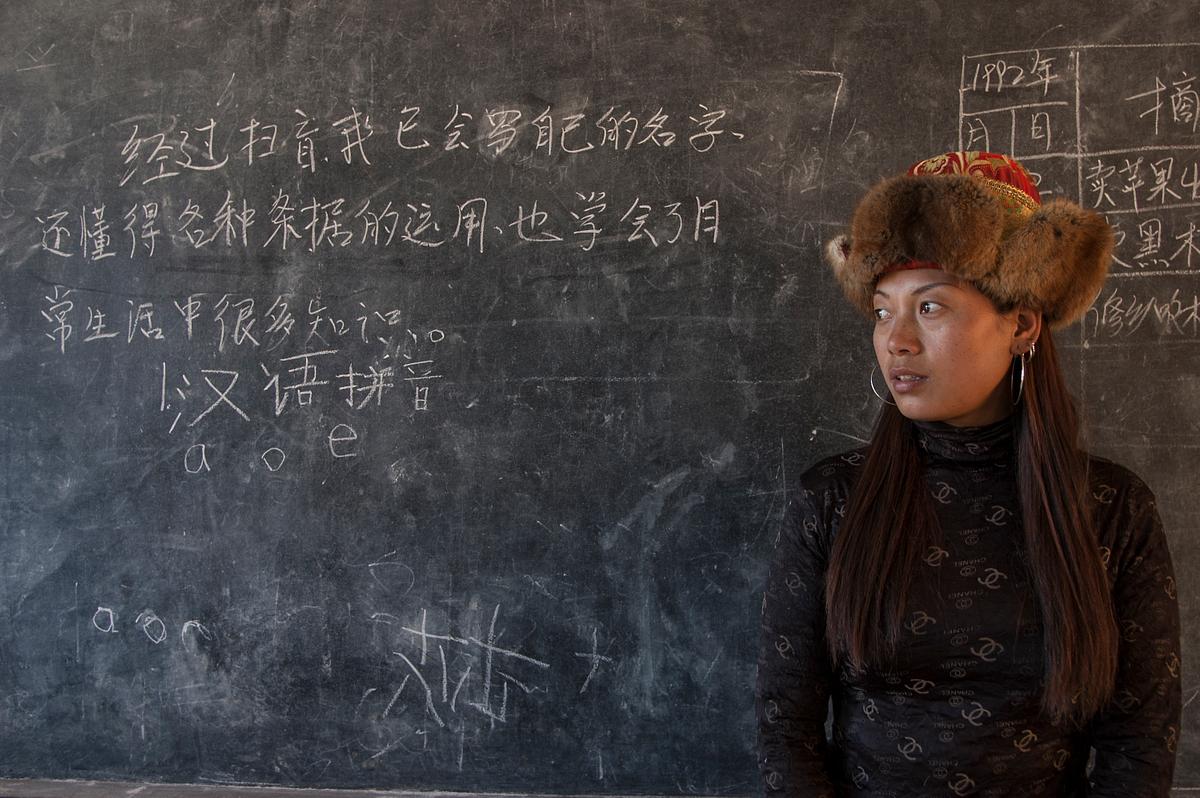 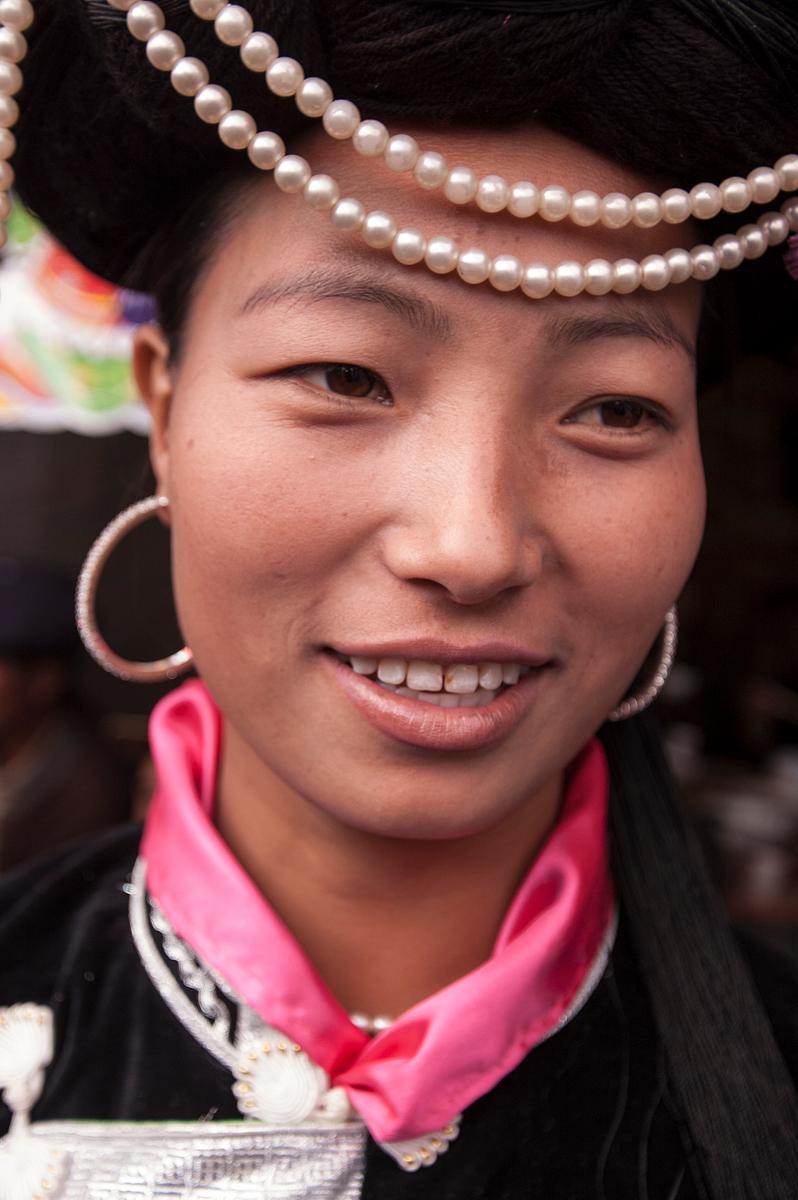 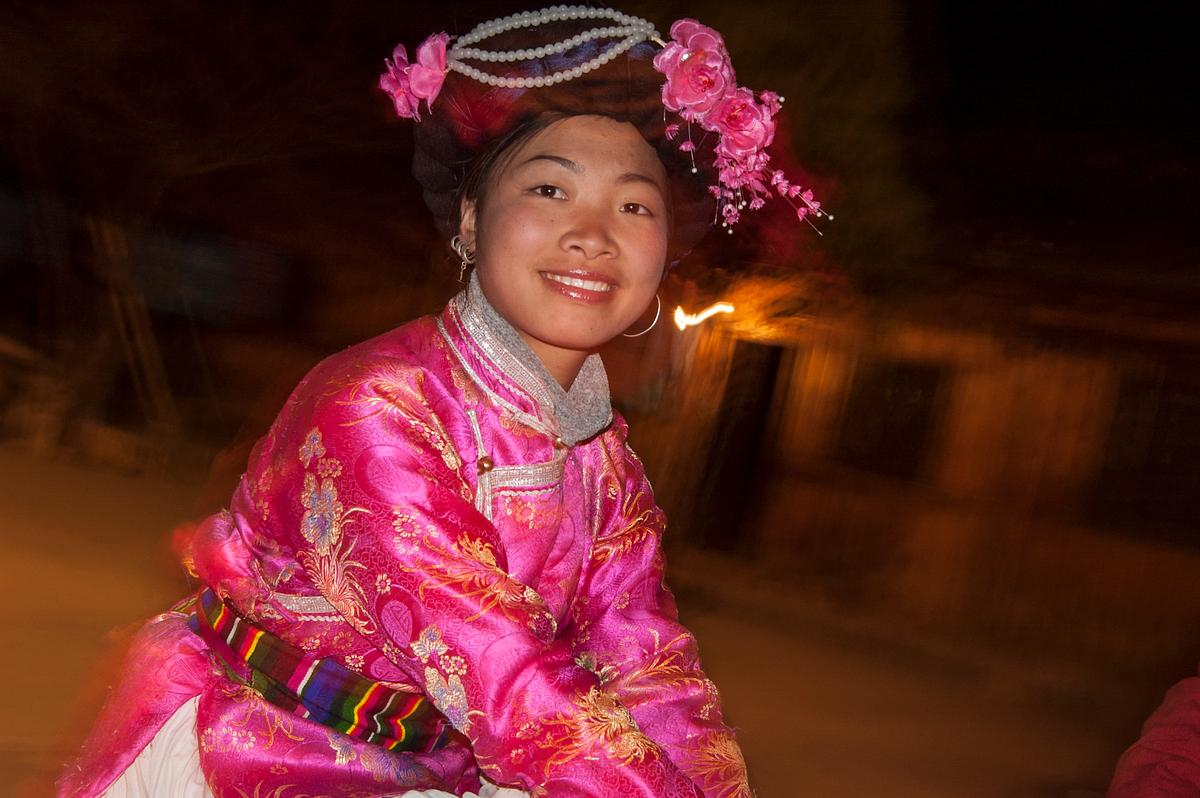 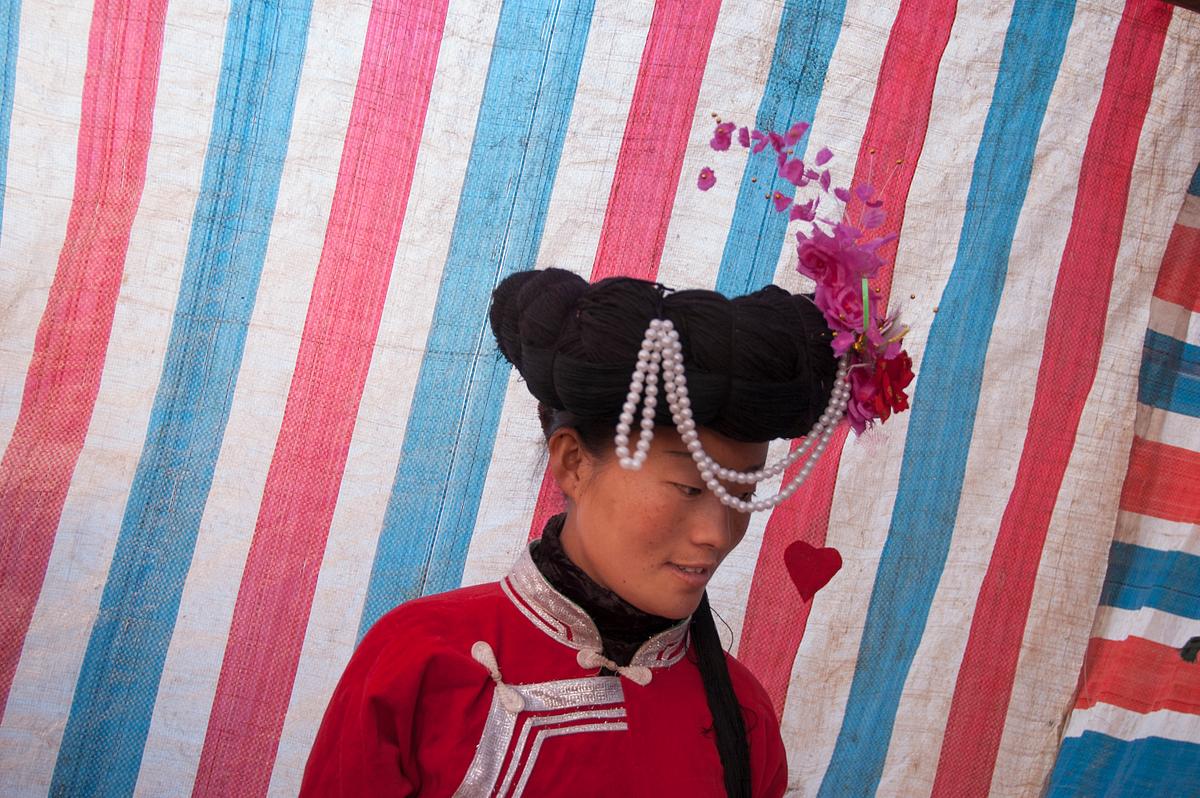 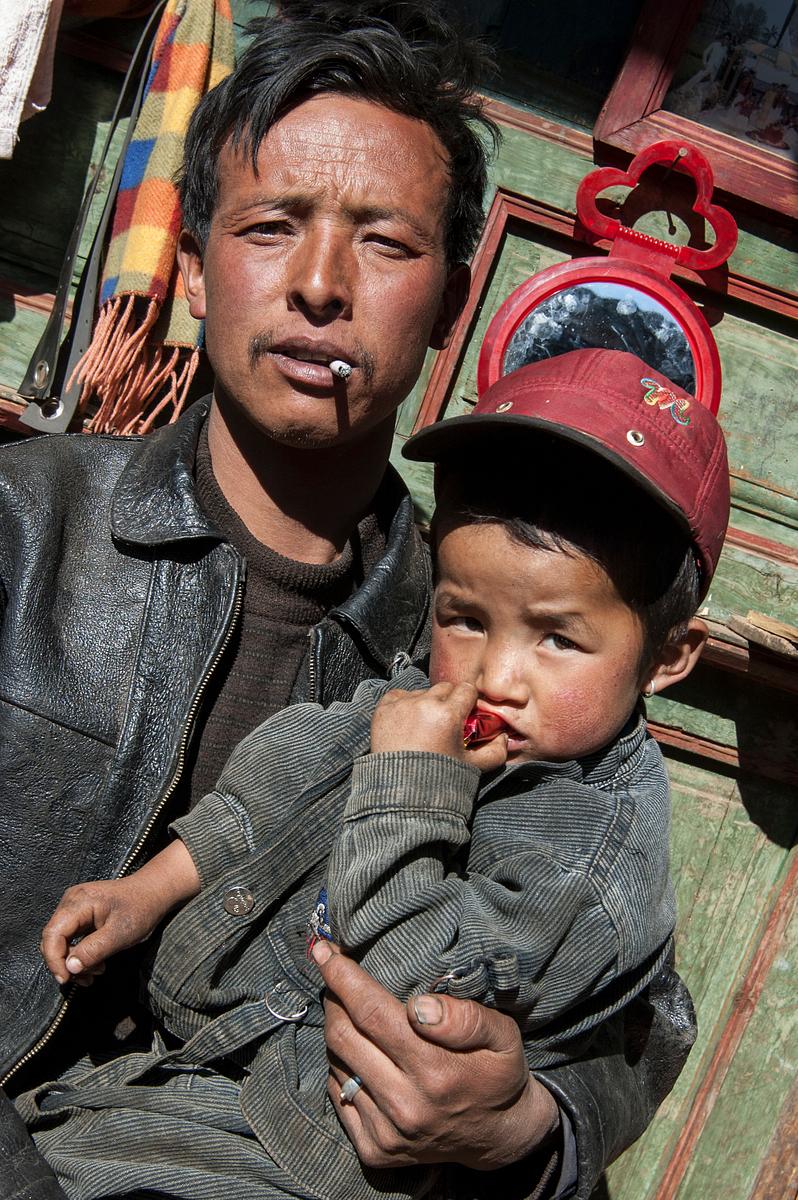 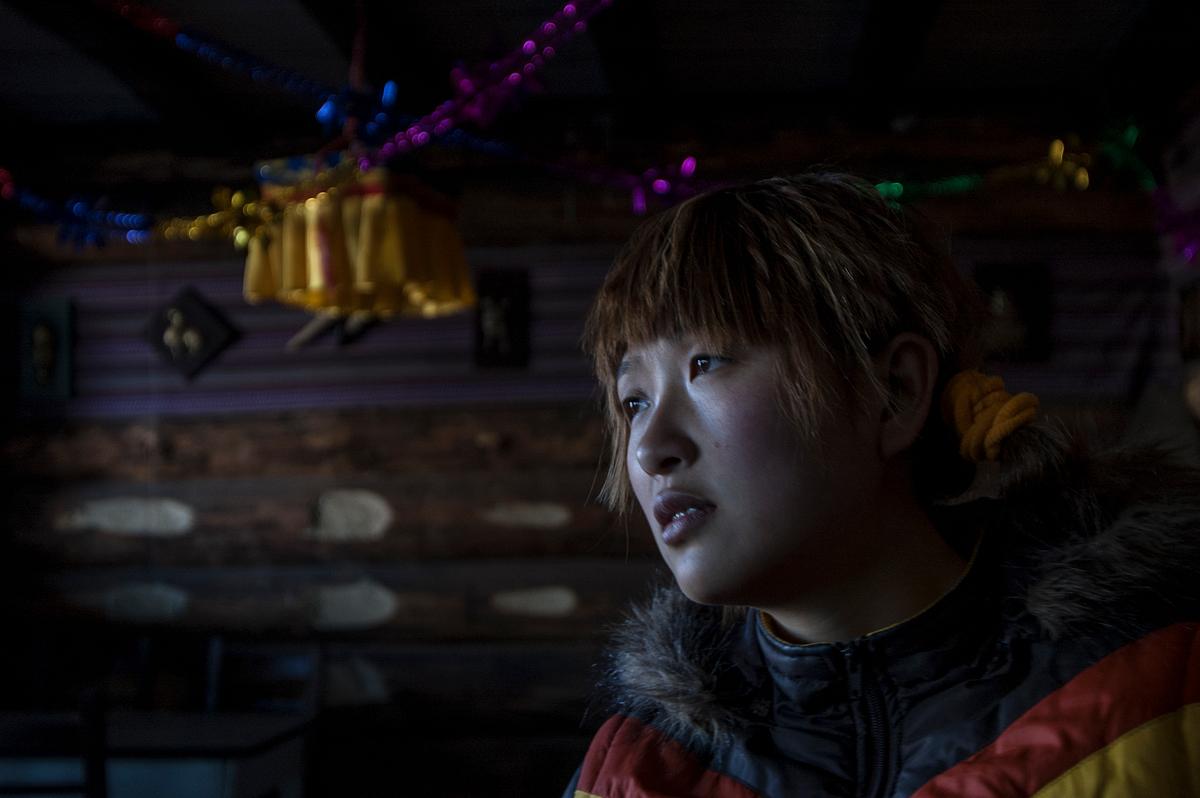 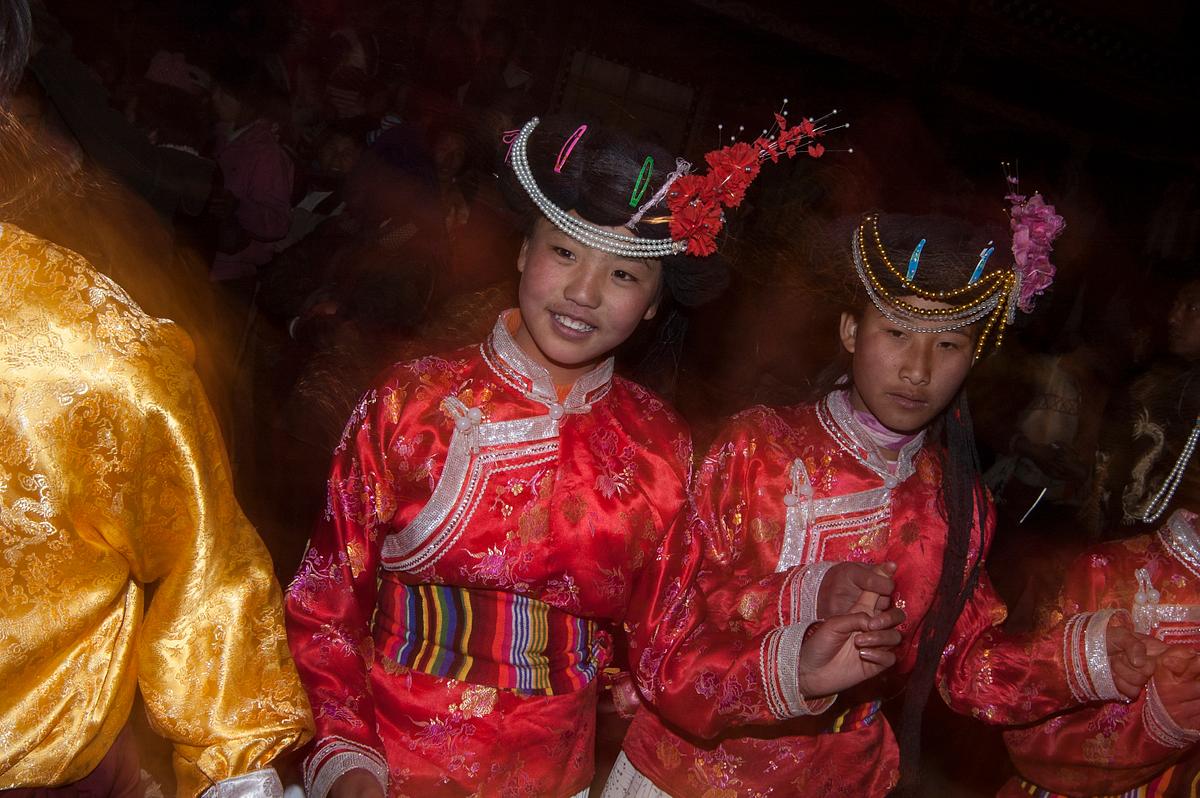 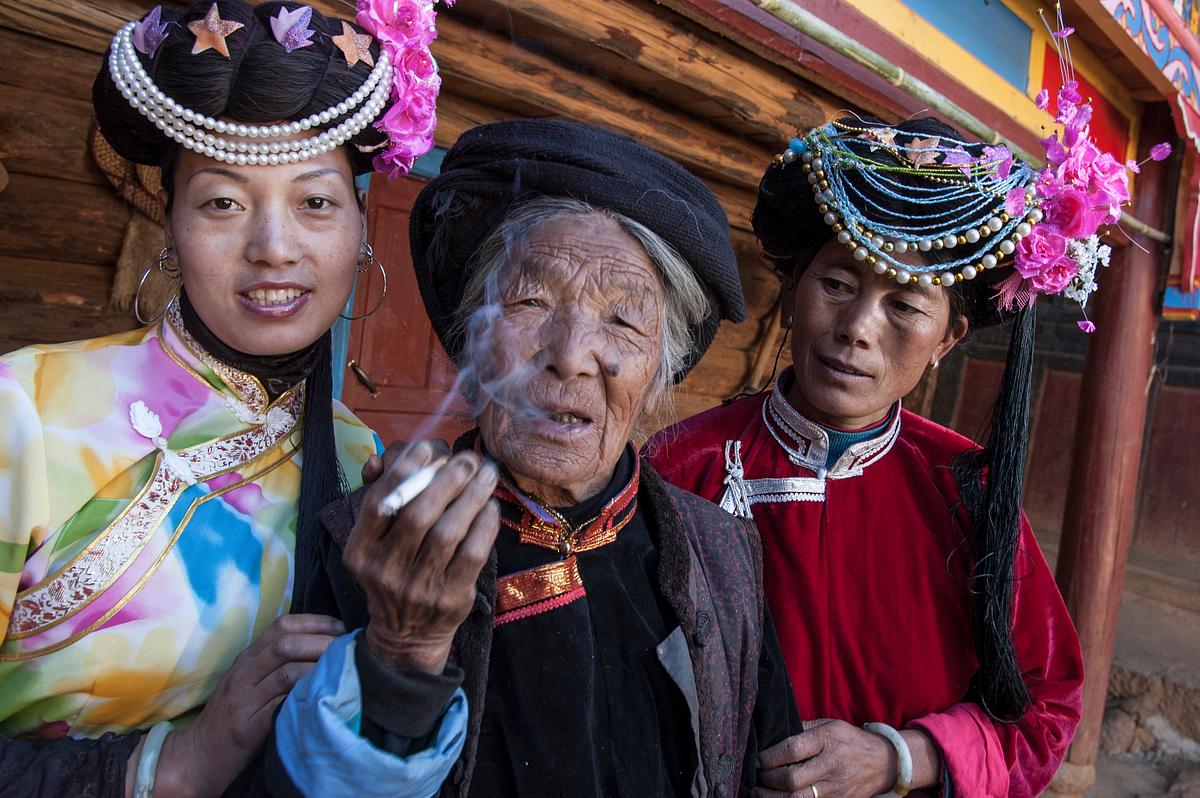 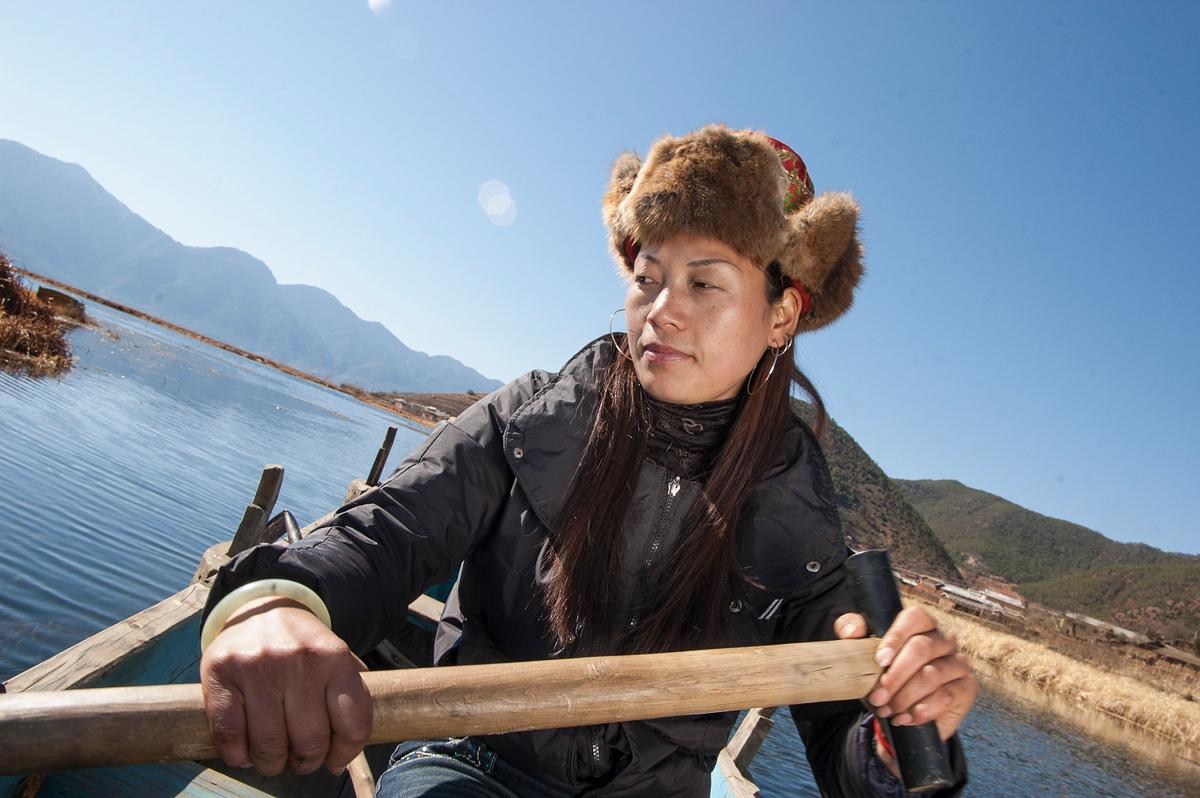 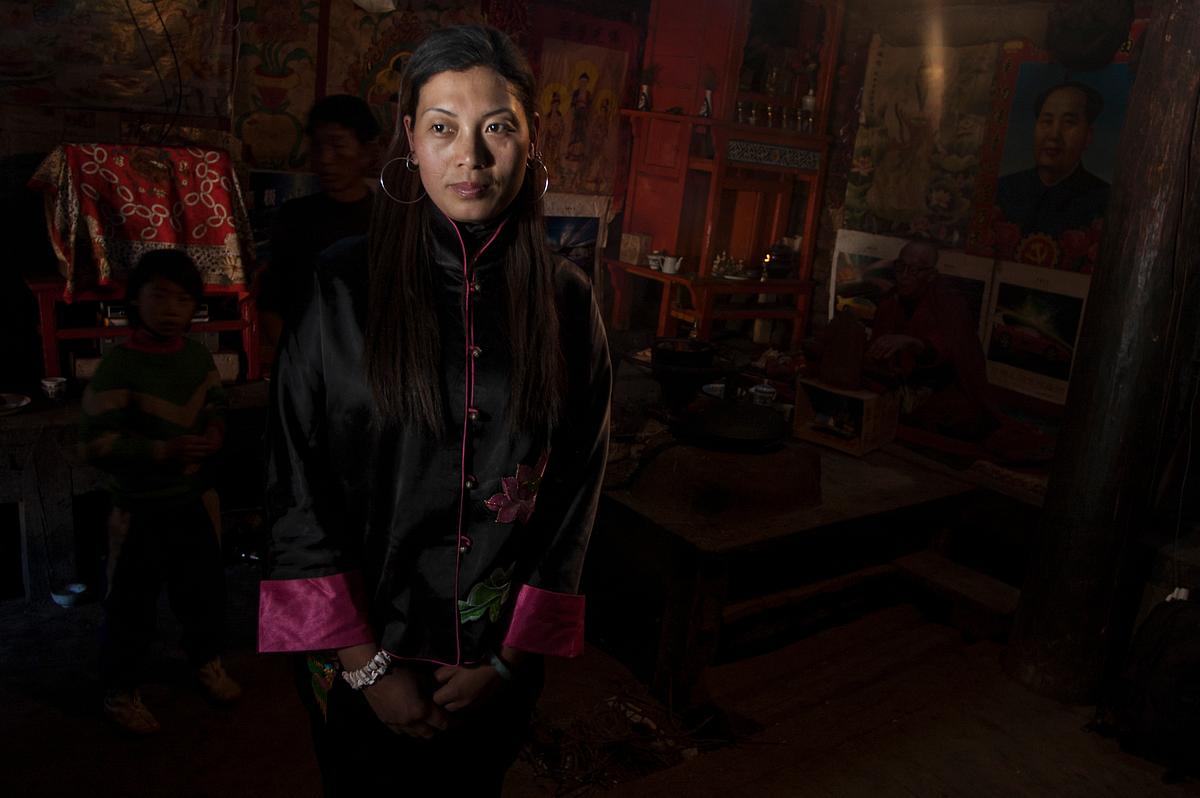 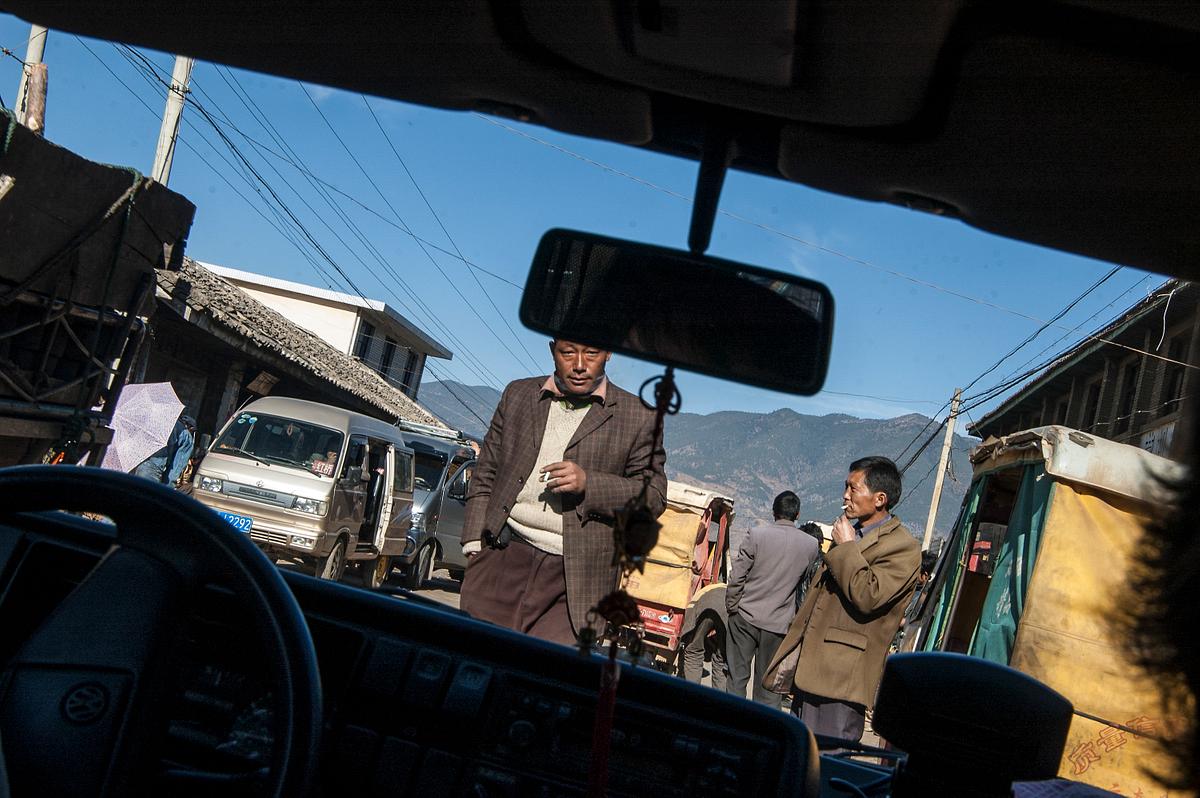 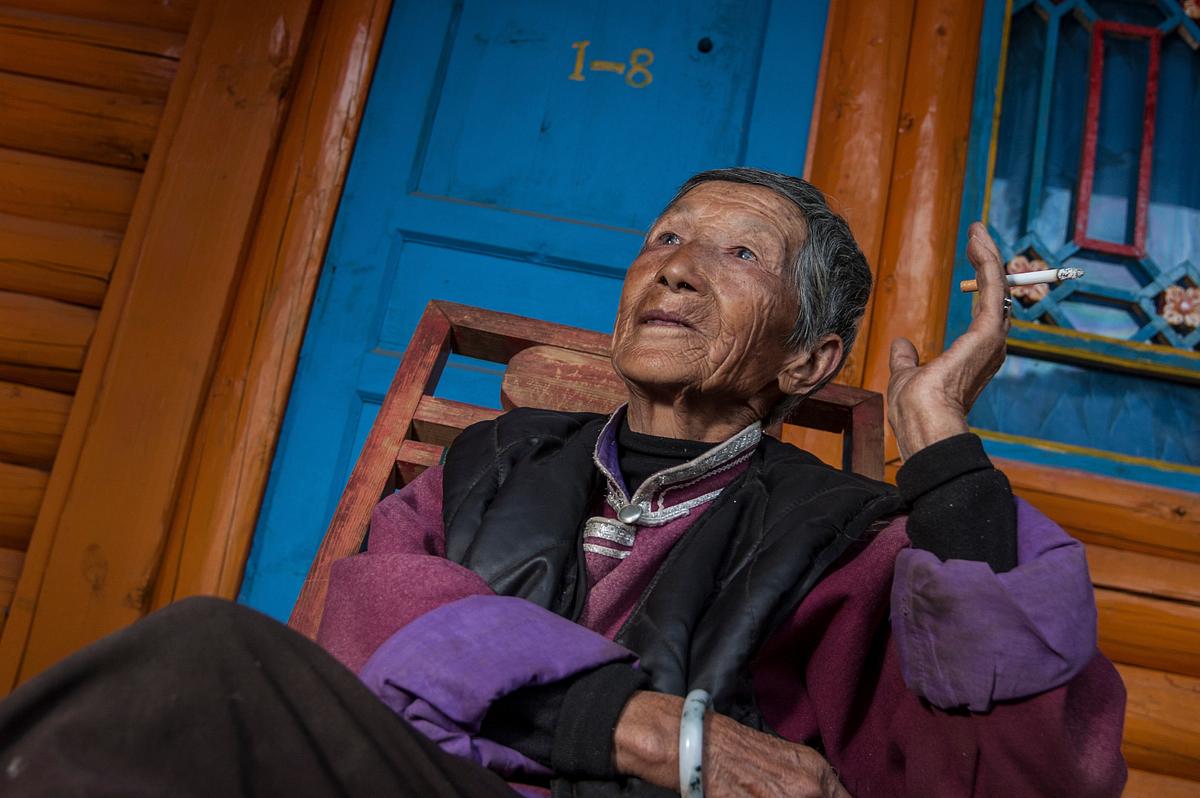 There is a school of thought that believes human society was originally matriarchal. From around 1.5 million years ago, women were revered as priestesses and honoured for their ability to bear children. Archaeological evidence, such as ancient Venus statues, seems to support this. In the case of the Chinese Mosuo tribe  the women change their partners according to their desire and love and in the old way. If you imagine an idyllic Matriarchy , in the course of time has not changed . The Mosuo tribe lived around Lugu Lake at 3000 mt above the sea level in the Southern Yunnan Region.

Assignment for Five to Nine Magazine