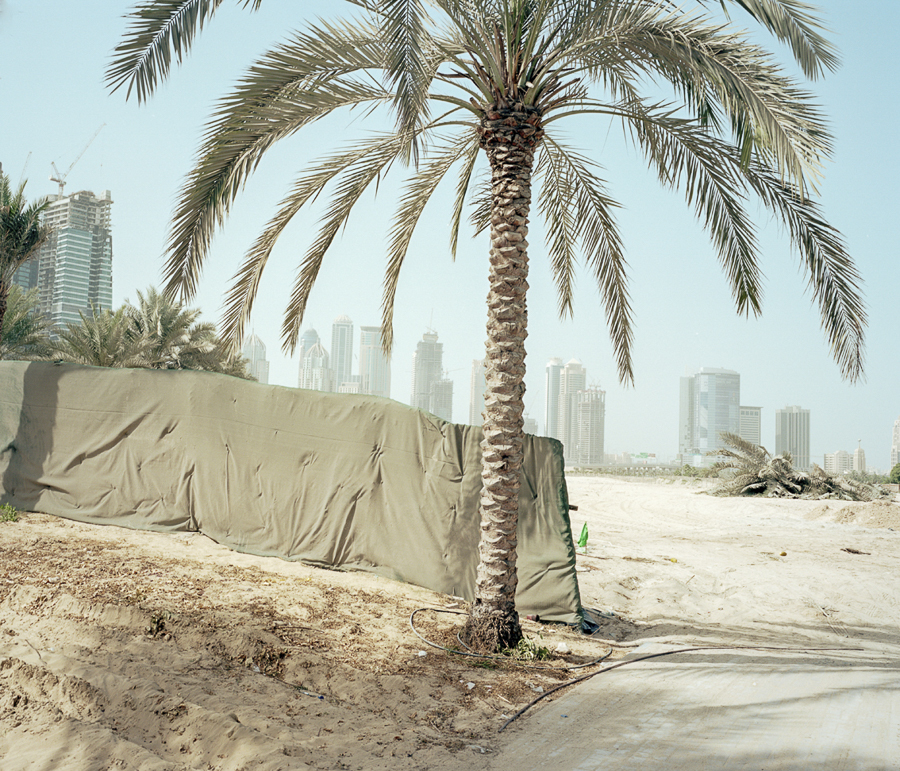 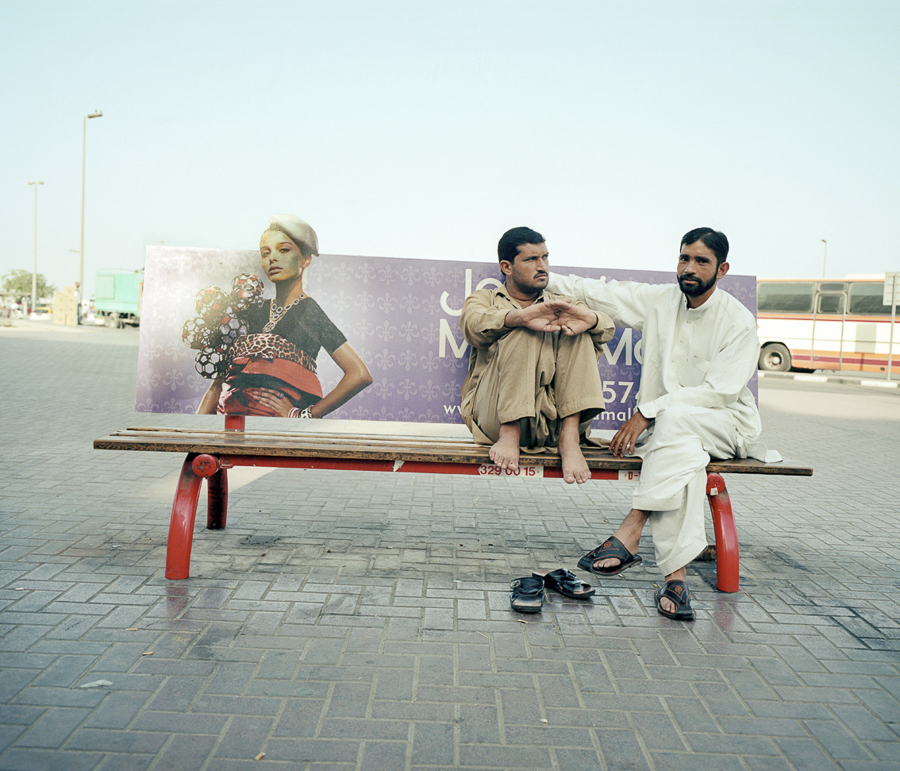 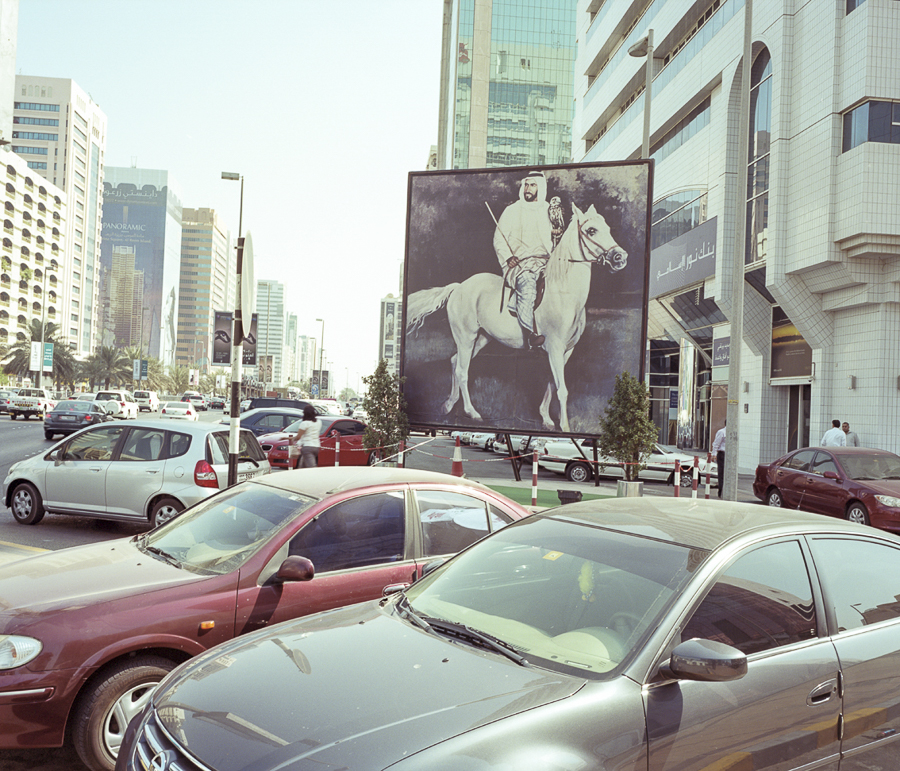 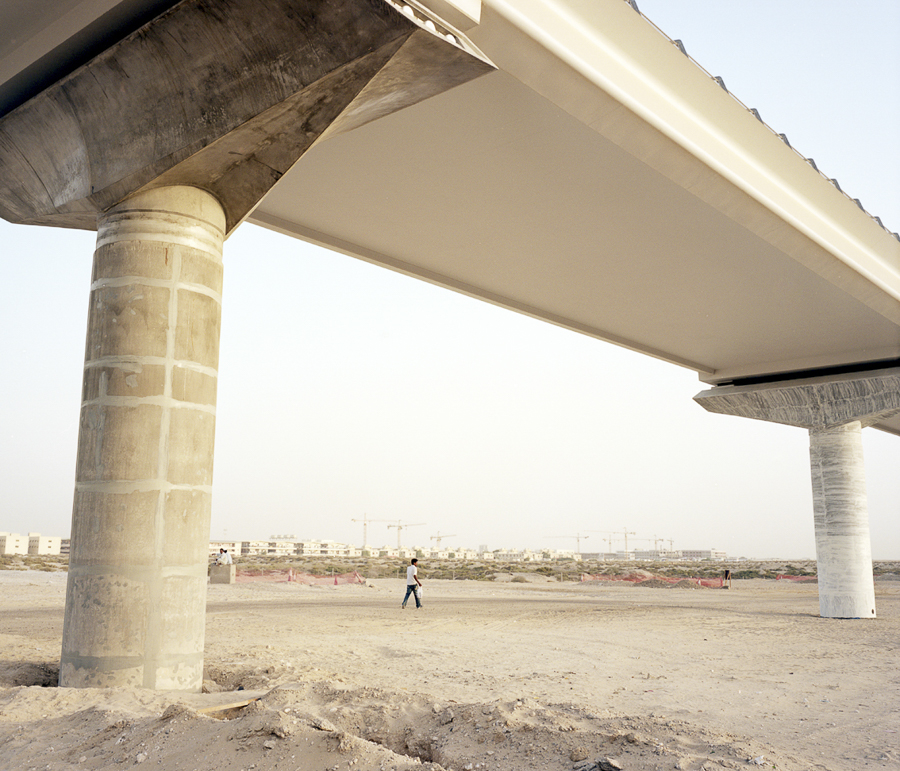 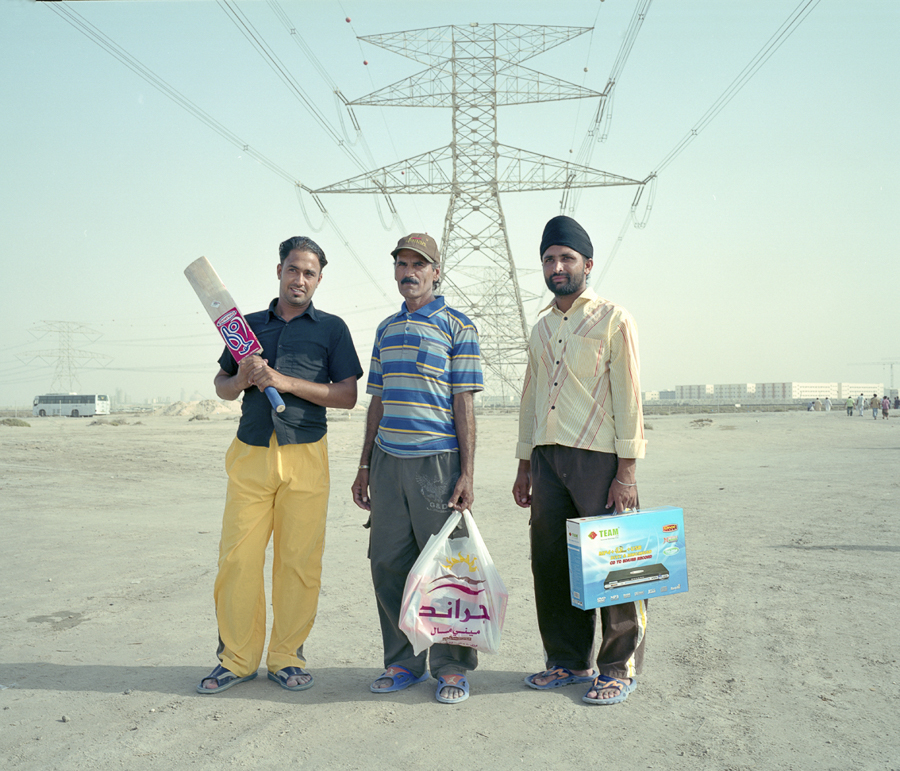 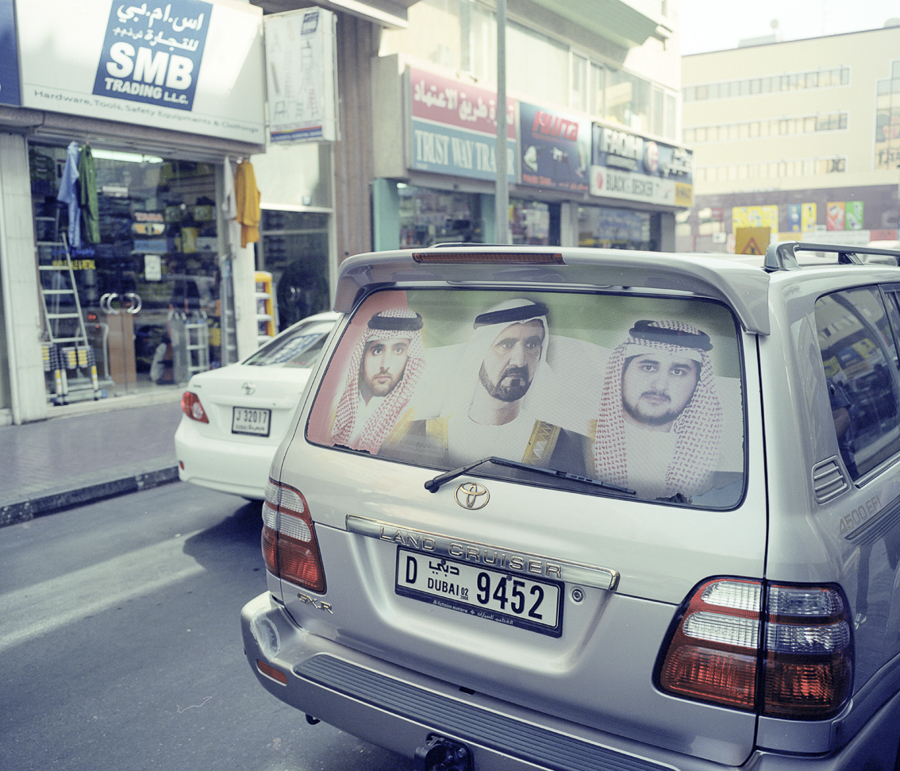 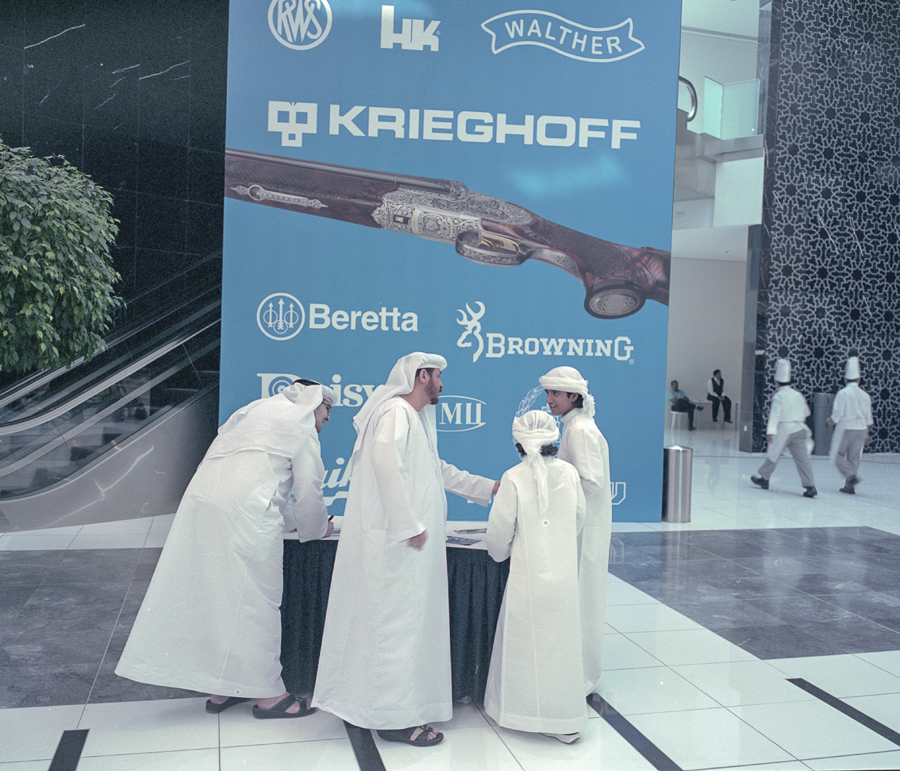 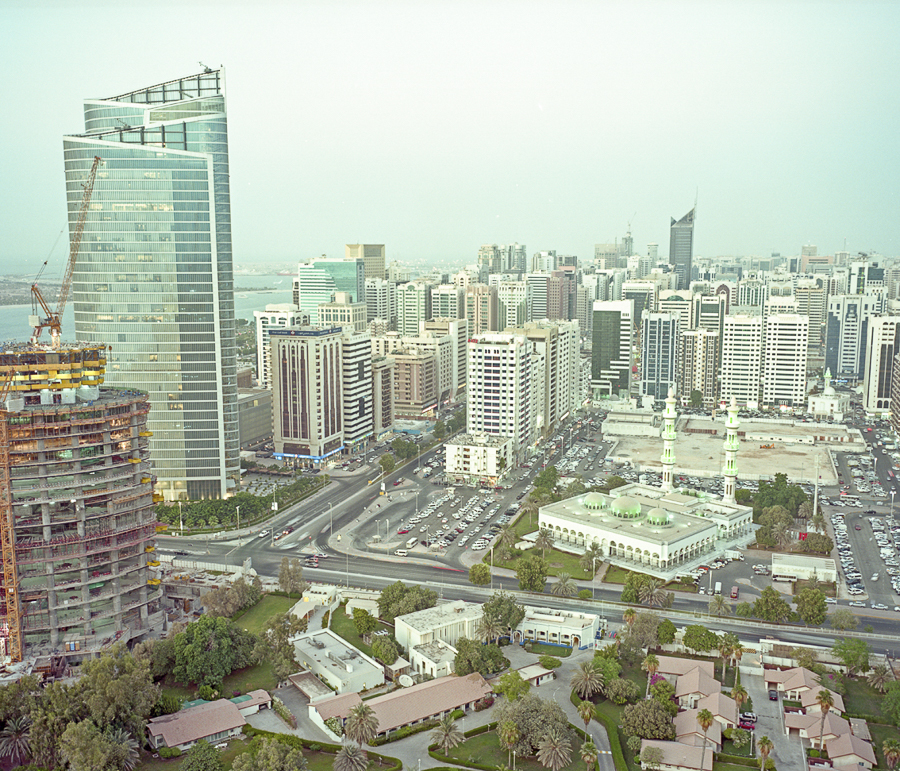 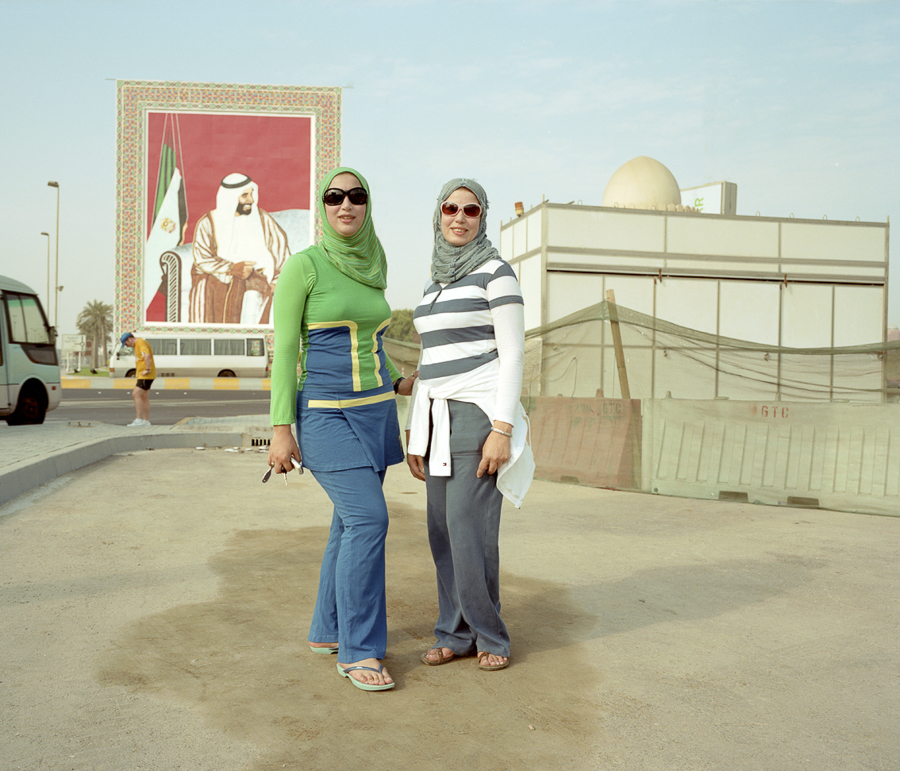 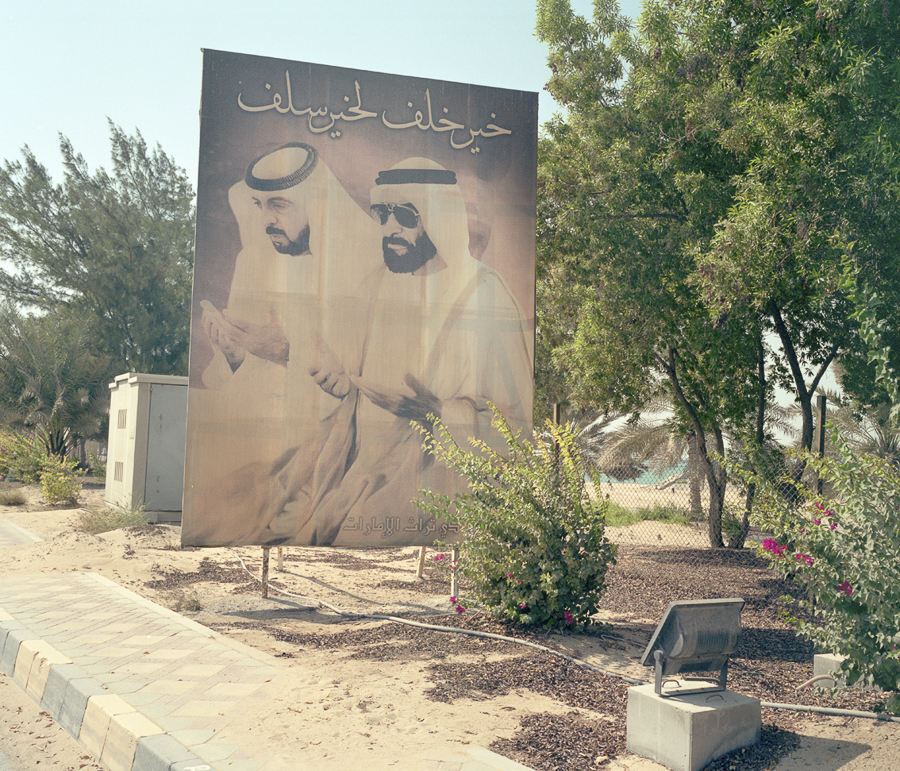 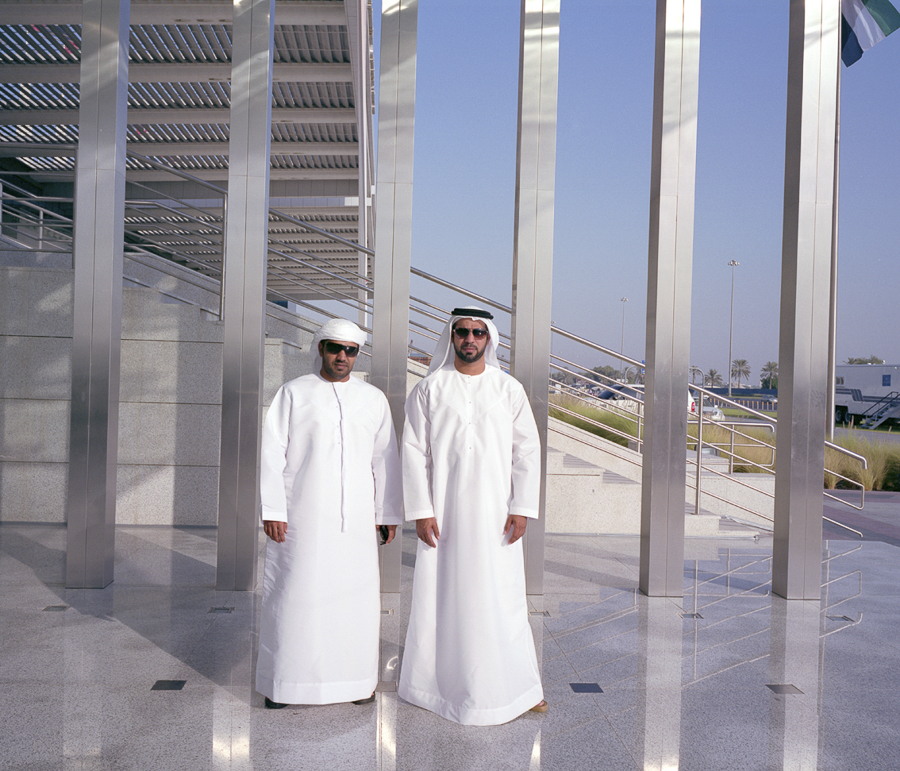 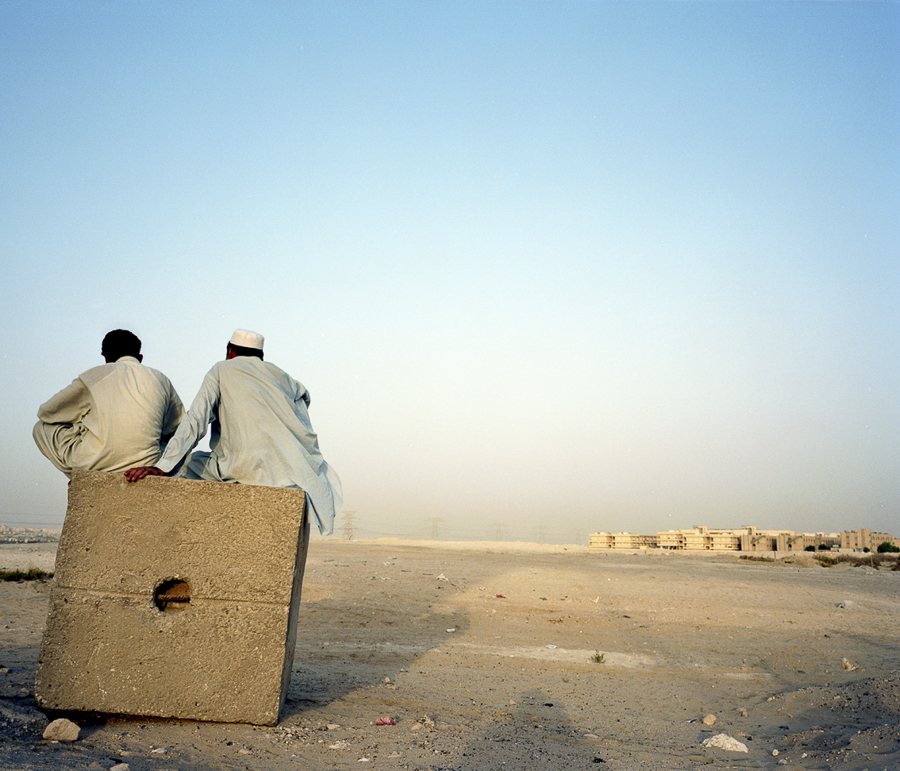 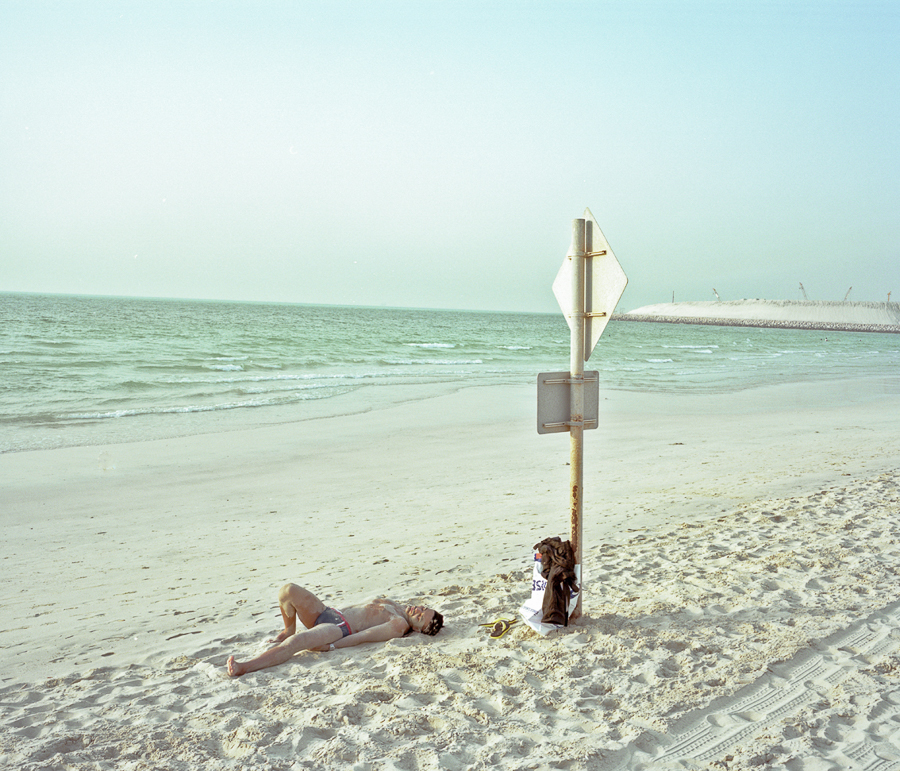 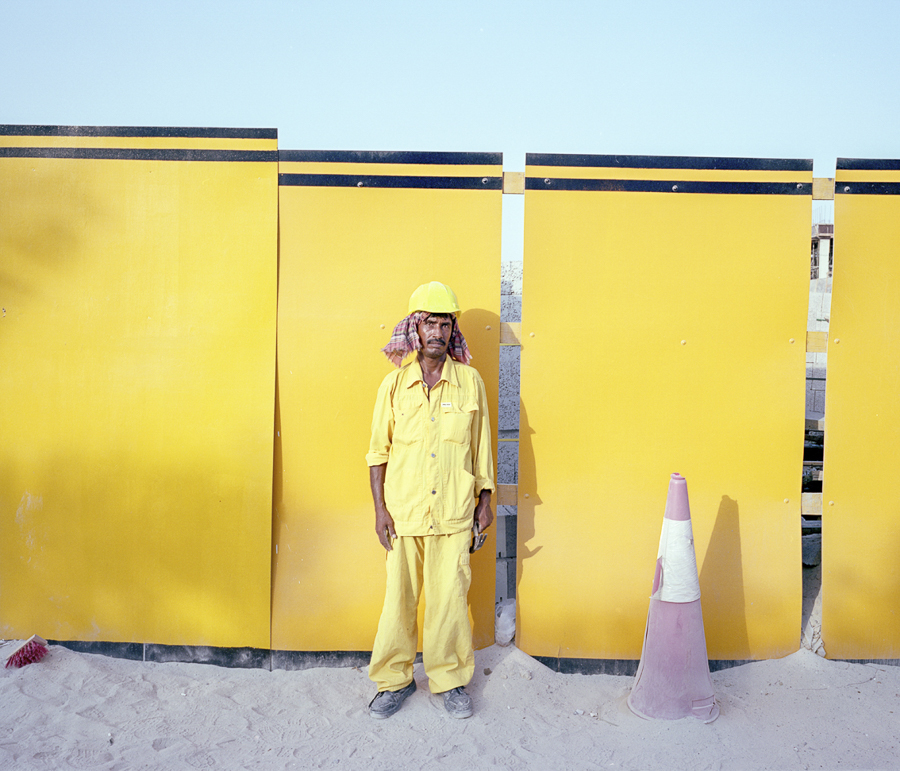 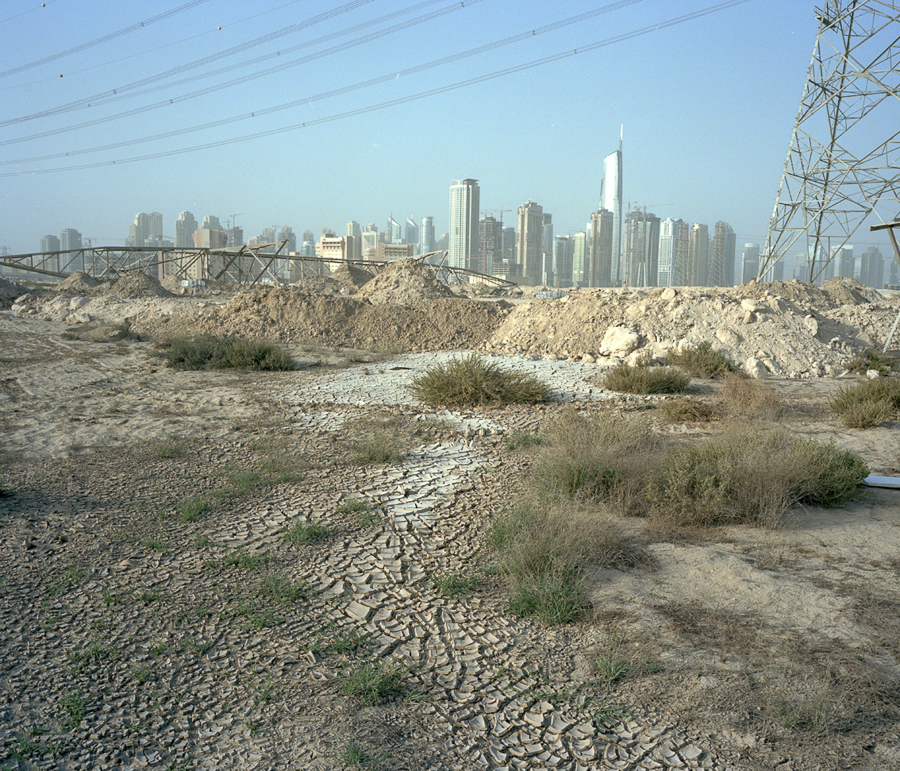 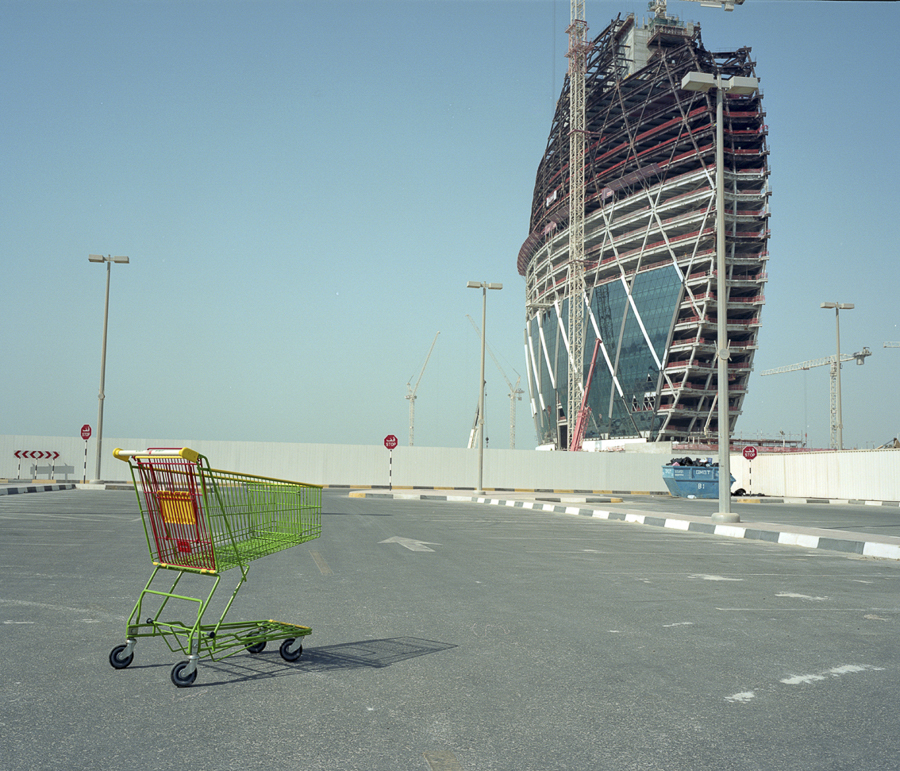 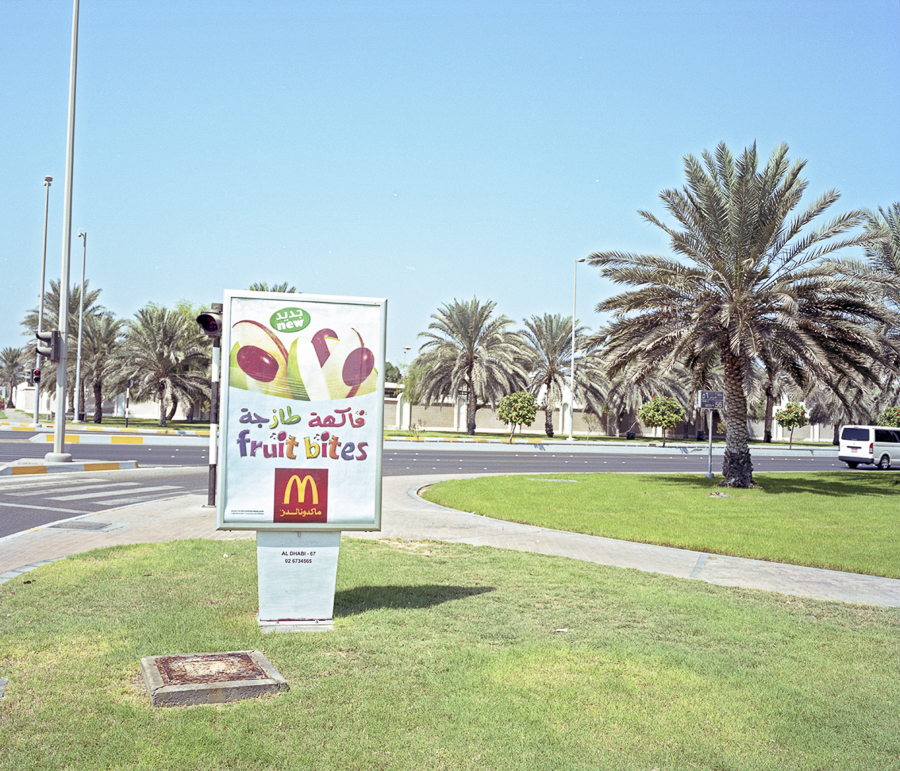 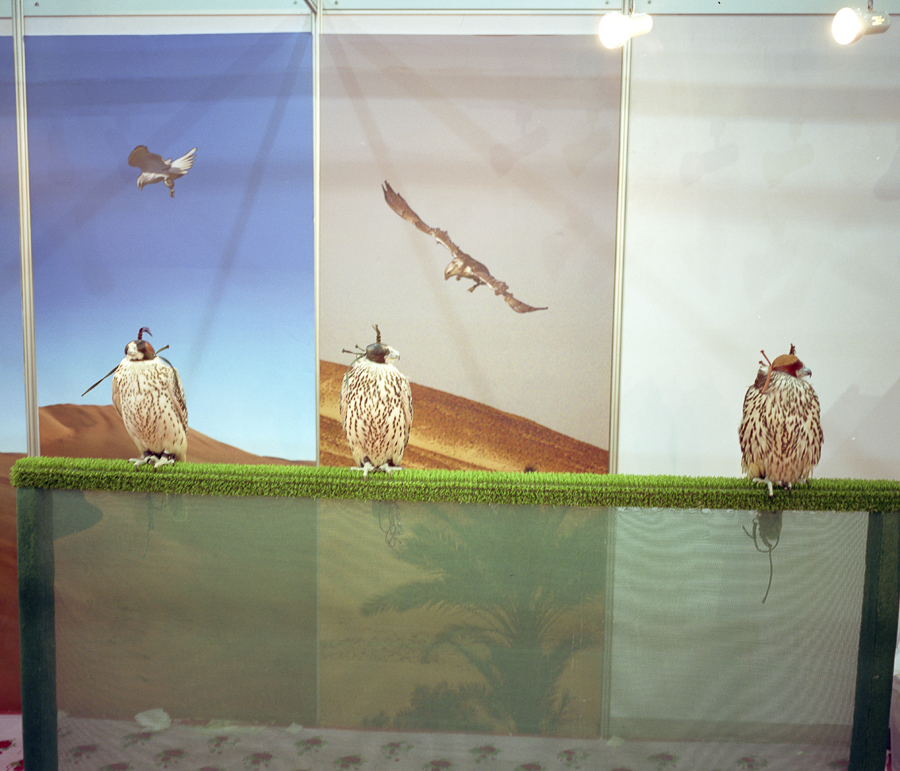 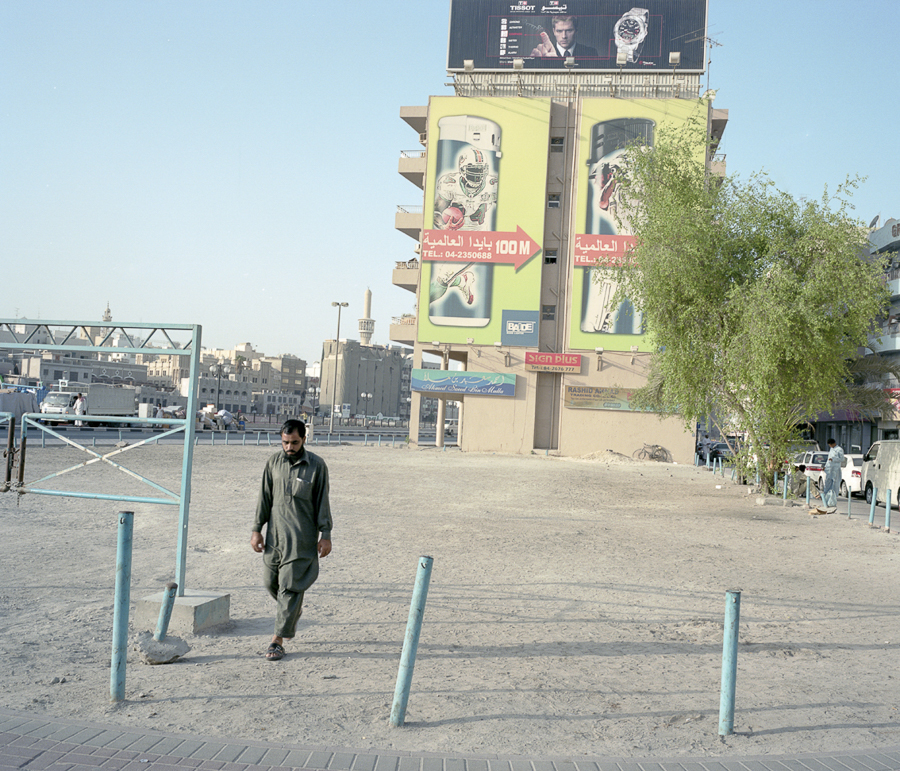 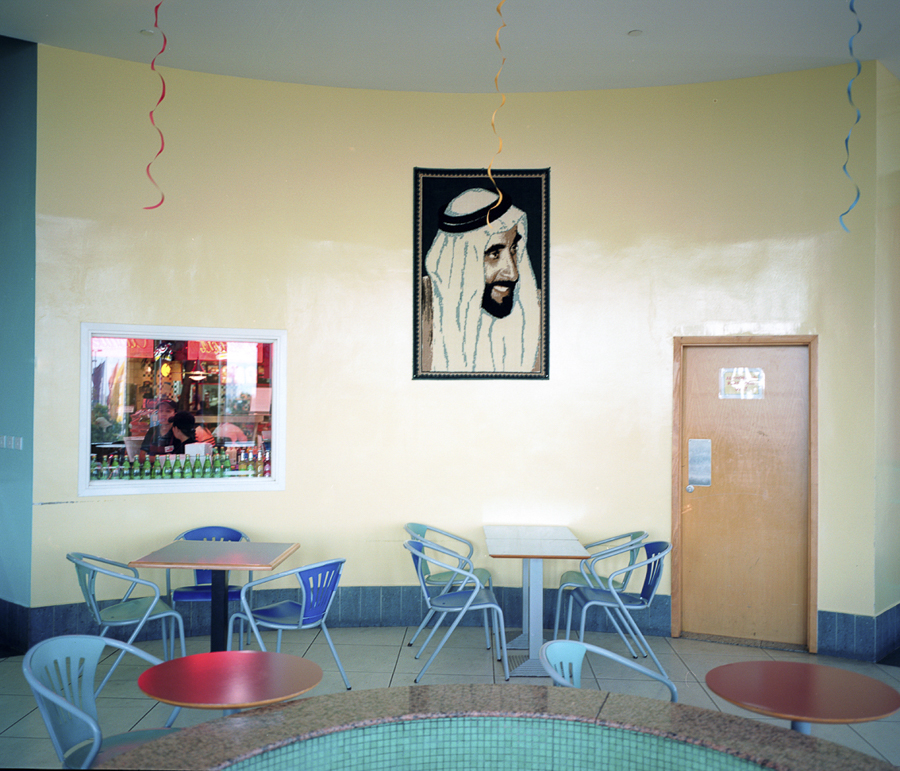 Located on the southern coast of the Persian Gulf on the Arabian Peninsula, Dubai is the most populous city of the United Arab Emirates. Christopher Davidson, author of Dubai: The Vulnerability of Success, describes the city as “a patch of worthless sand that’s been transformed into multi-million-dollar real estate”. The construction boom has since gone bust, with hundreds of construction projects delayed or suspended. These photos were taken a month after the collapse of the US investment bank. Lehman Brothers in September 2008, which marks the beginning of the global financial crisis, as we have come to know it.

Abu Dhabi and Dubai main big cities of the Emirates suffered the recession and at the moment they are suspended between their geographic status of metropoles of the Desert and their ambition of becoming the most modern cities in the world.