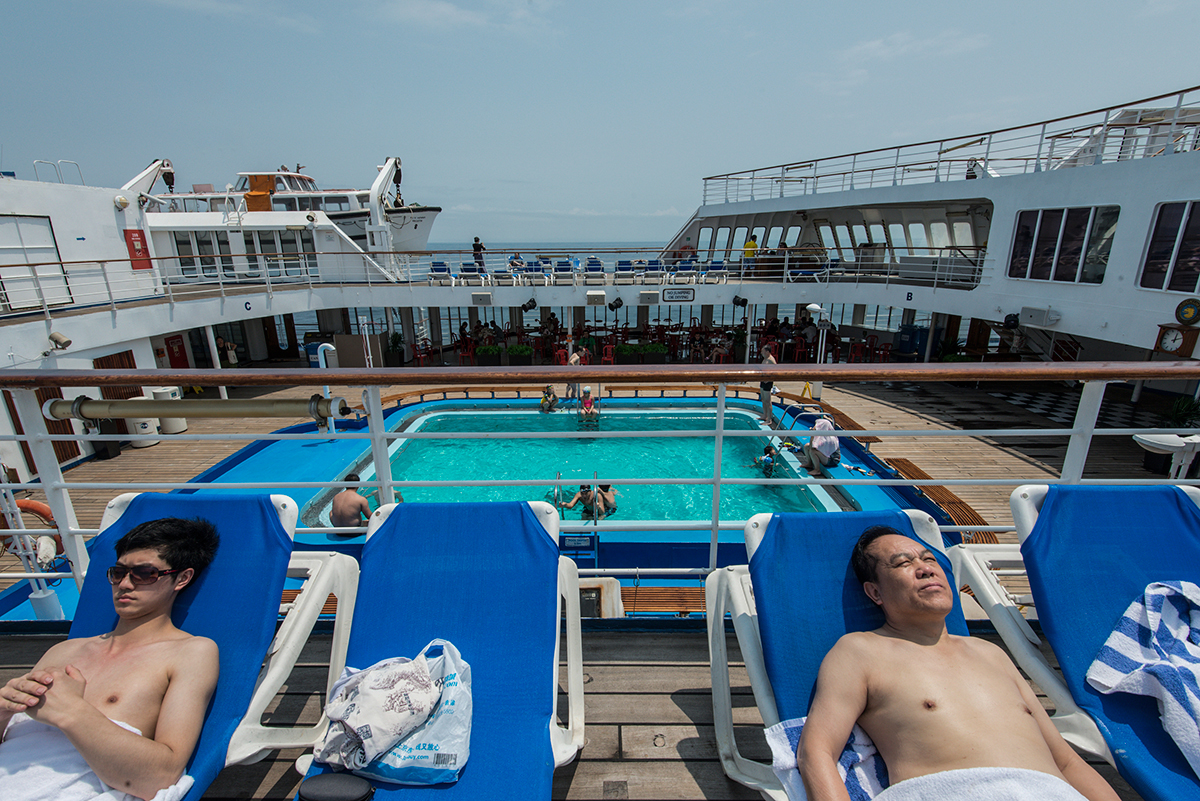 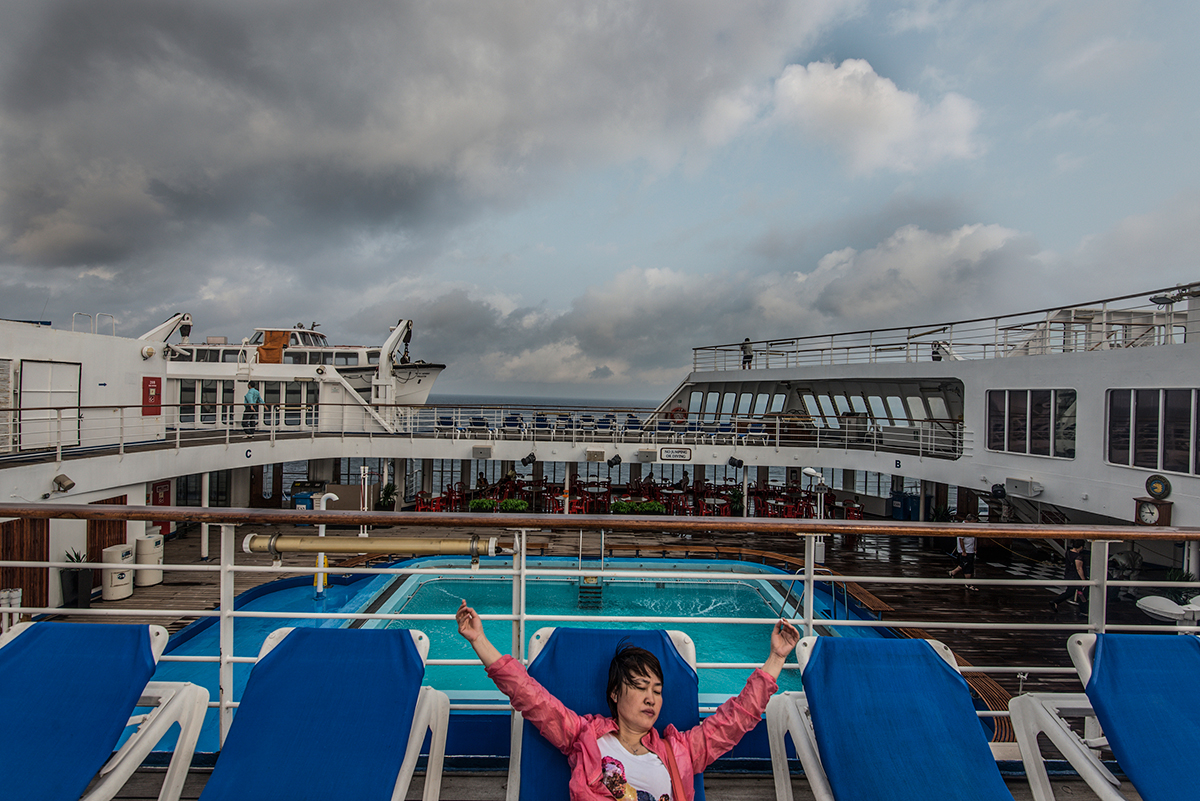 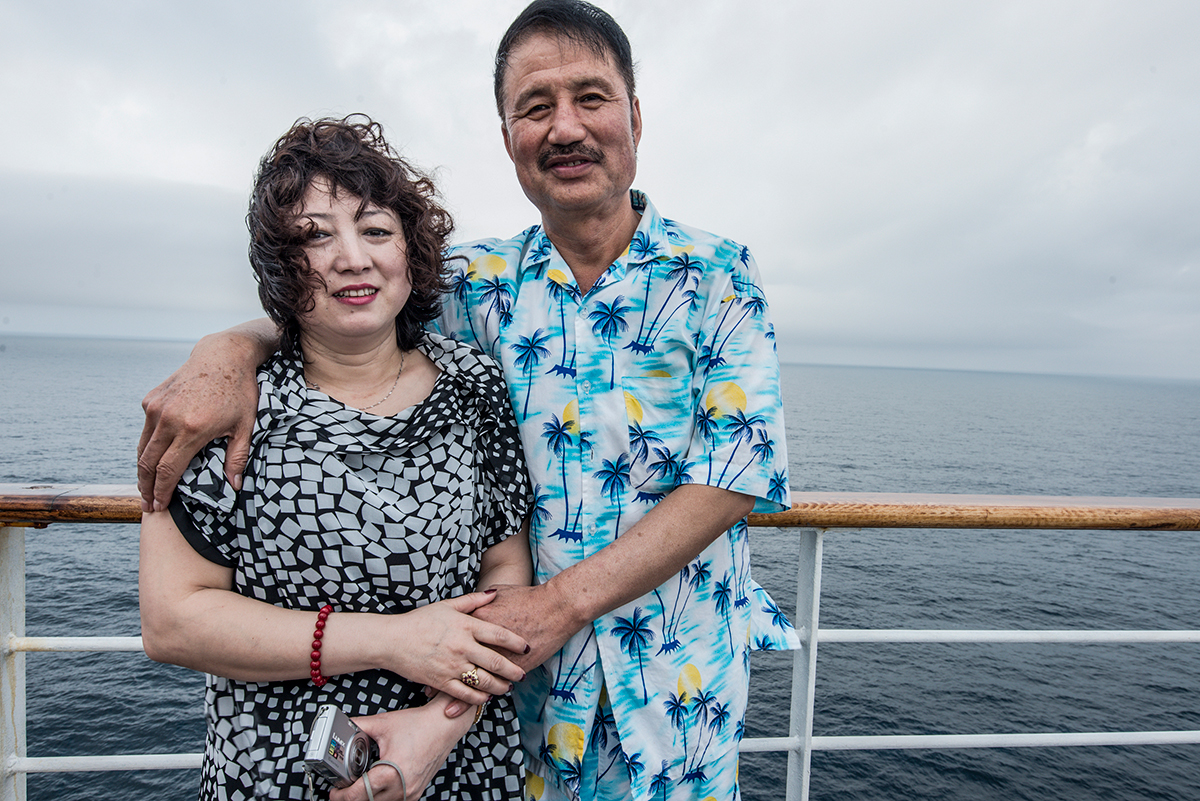 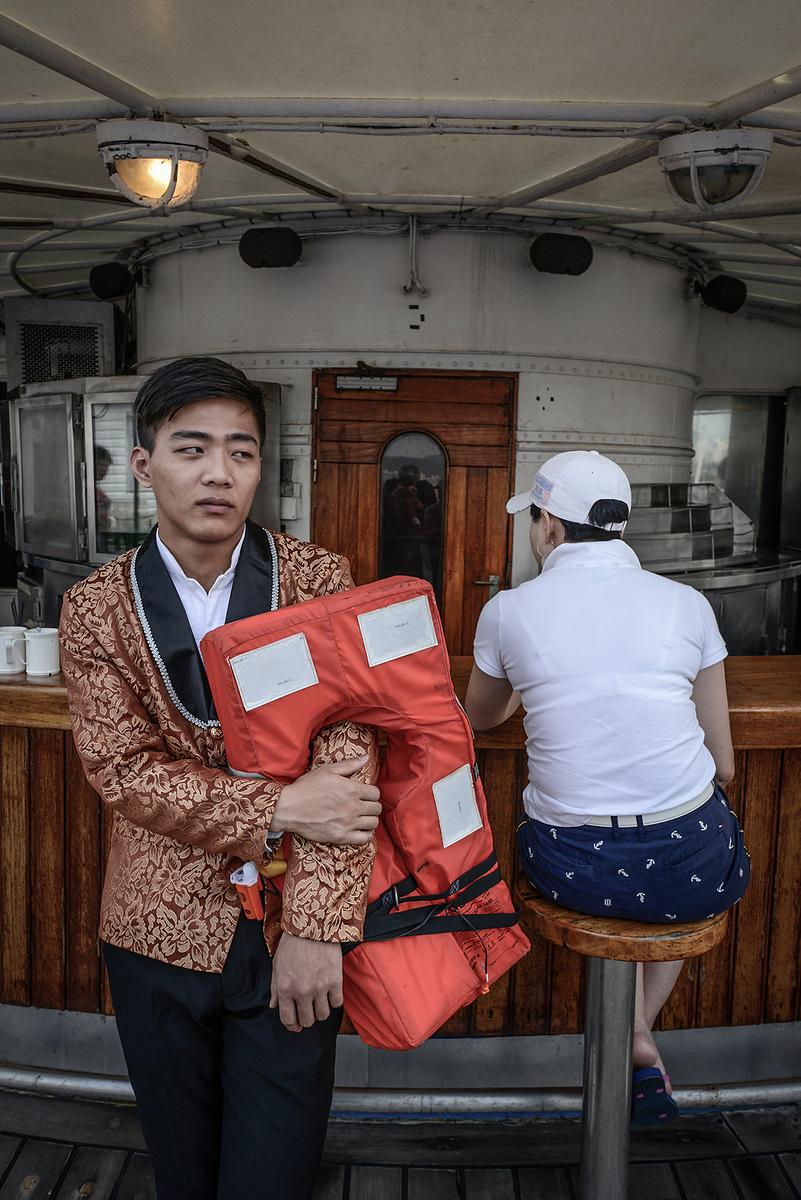 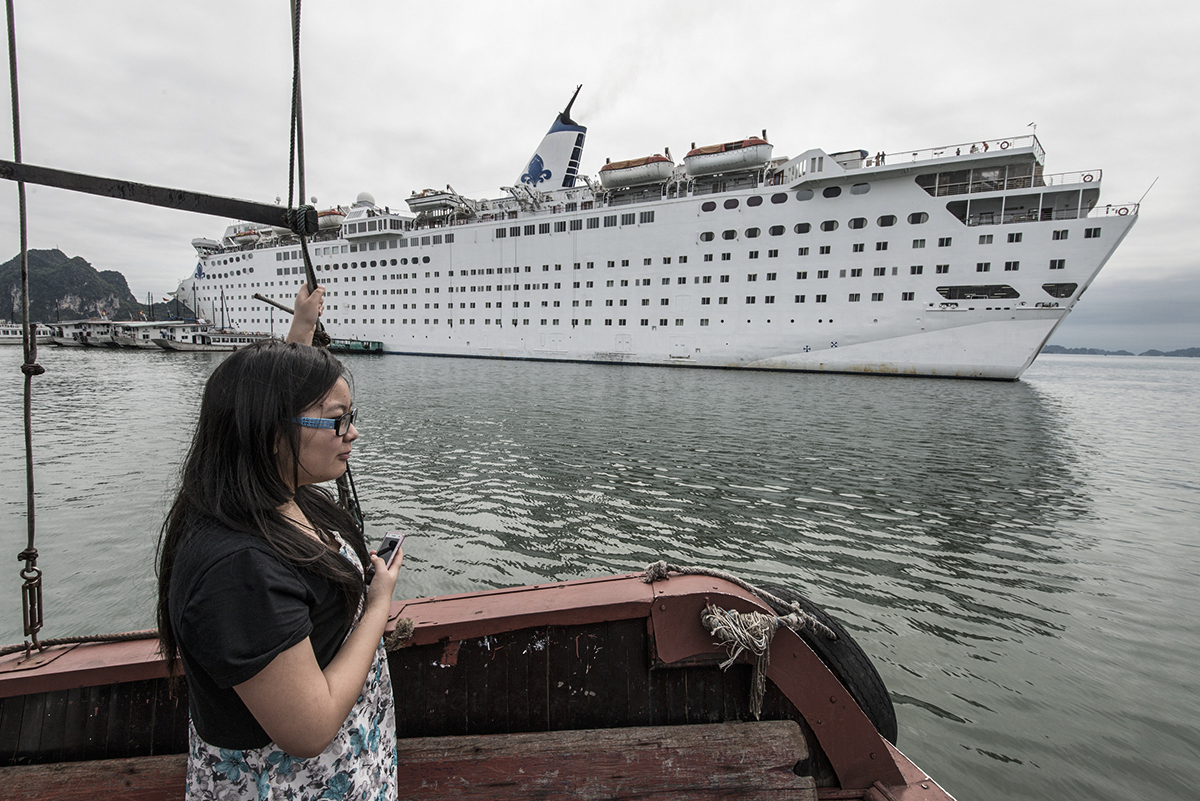 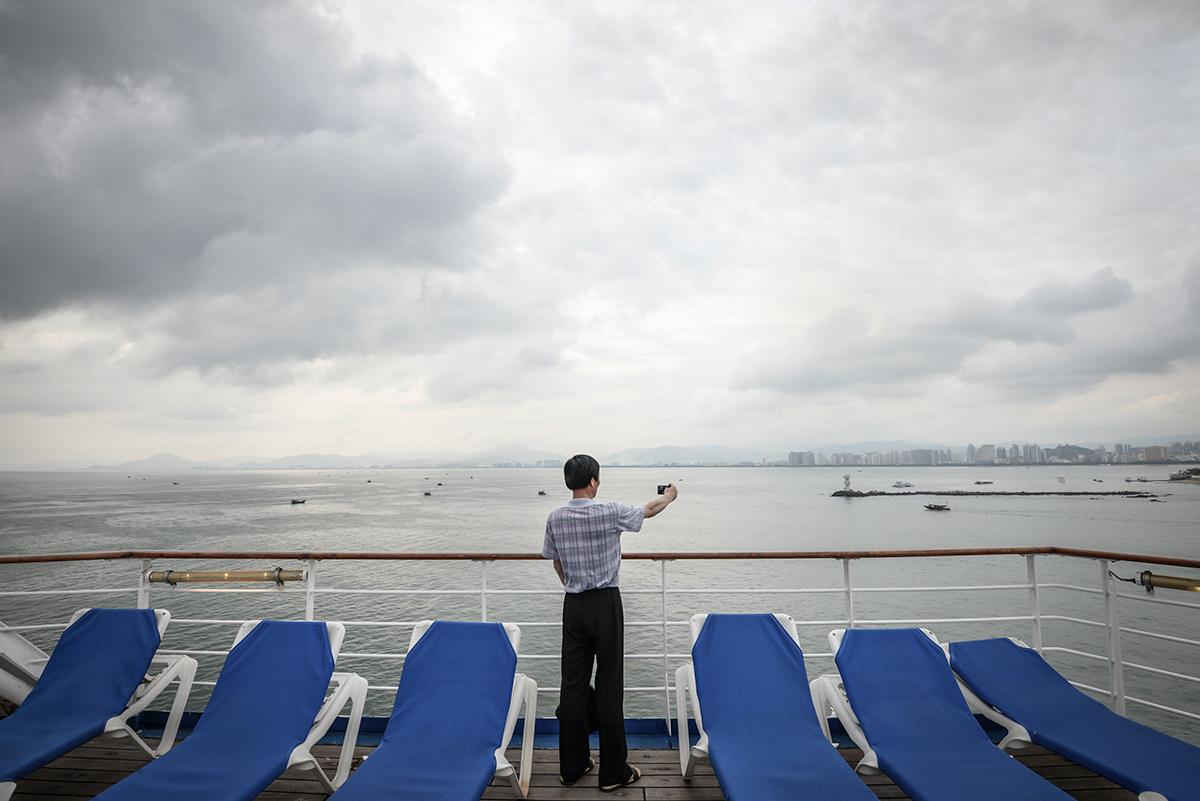 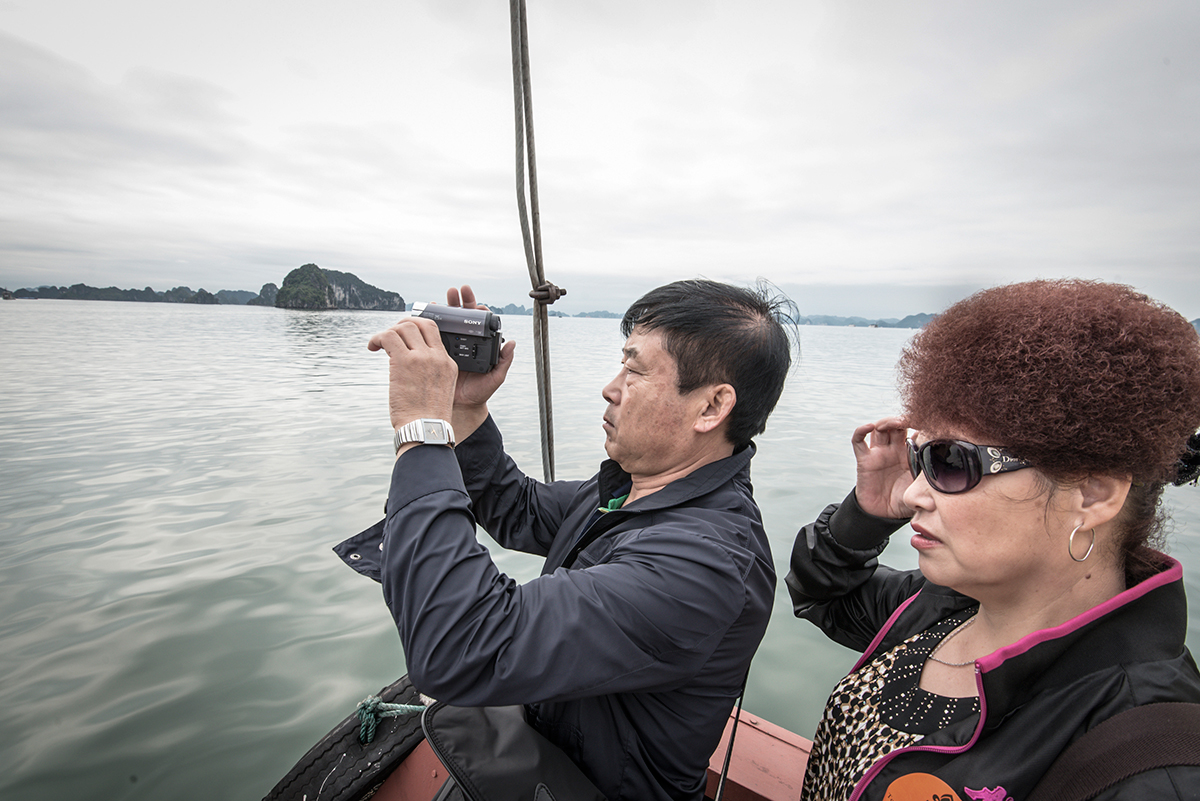 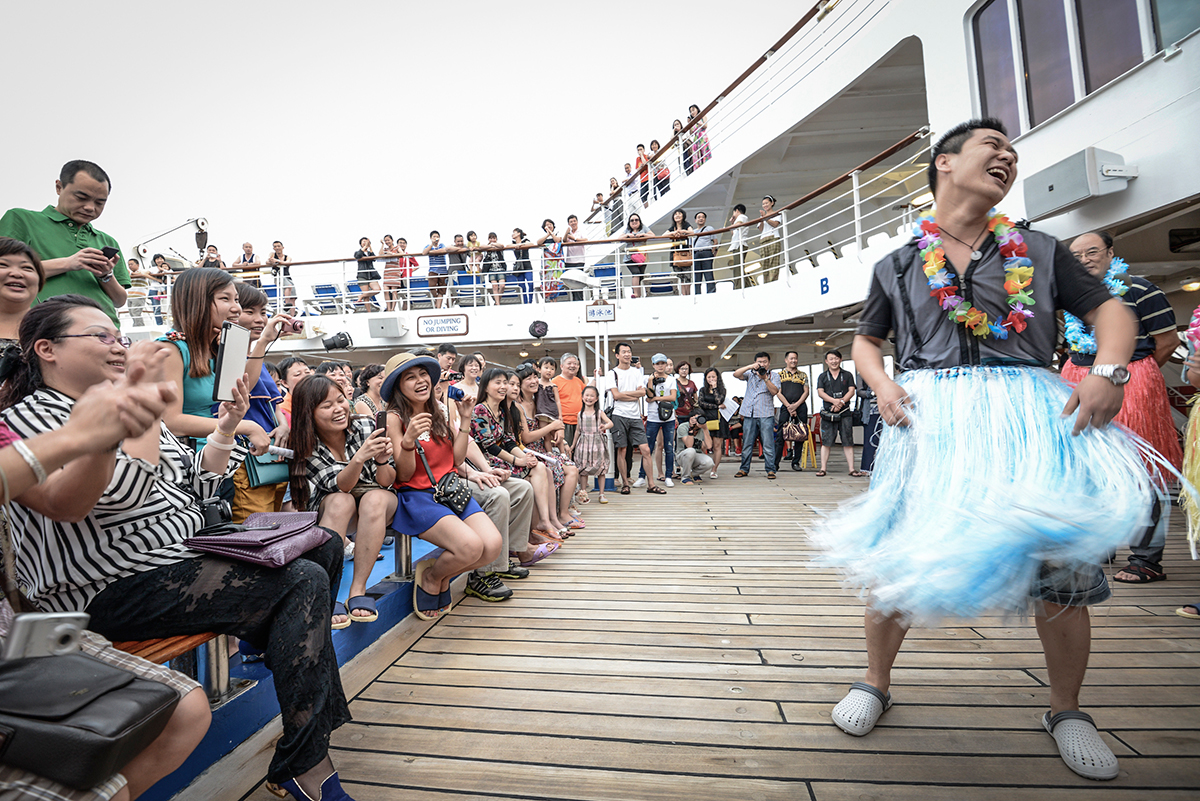 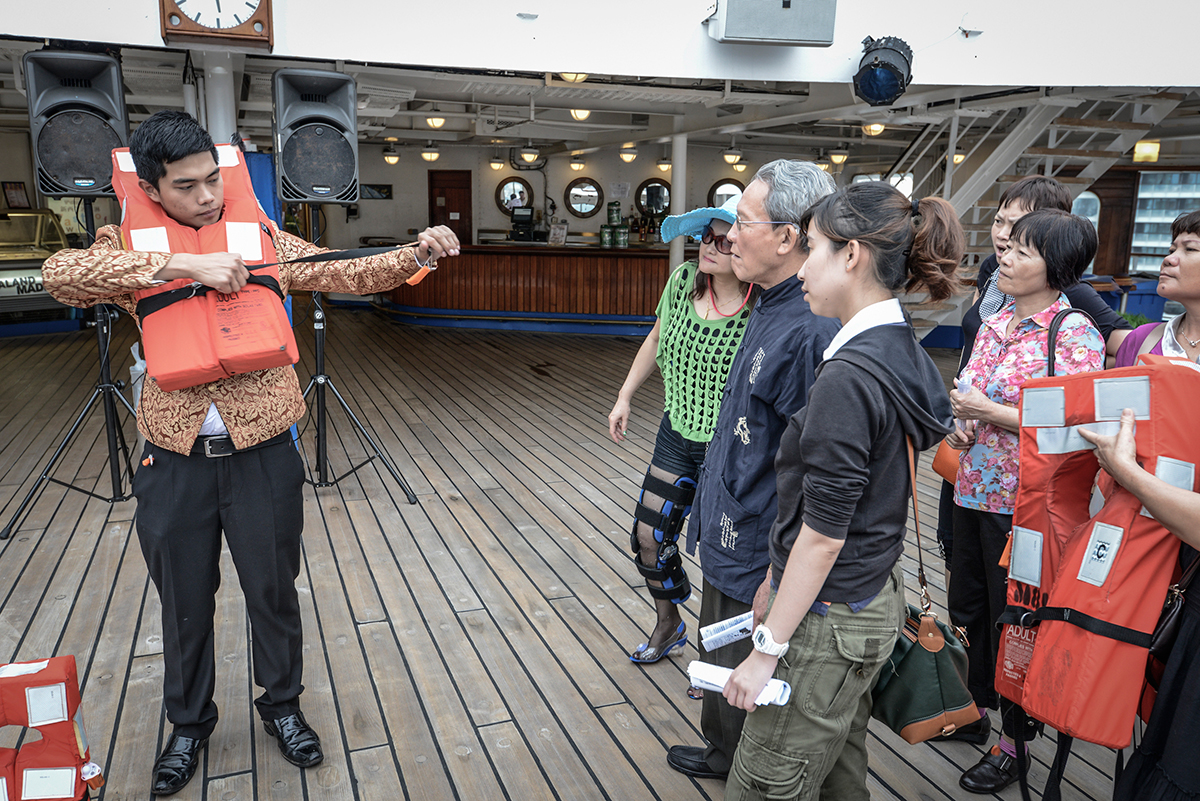 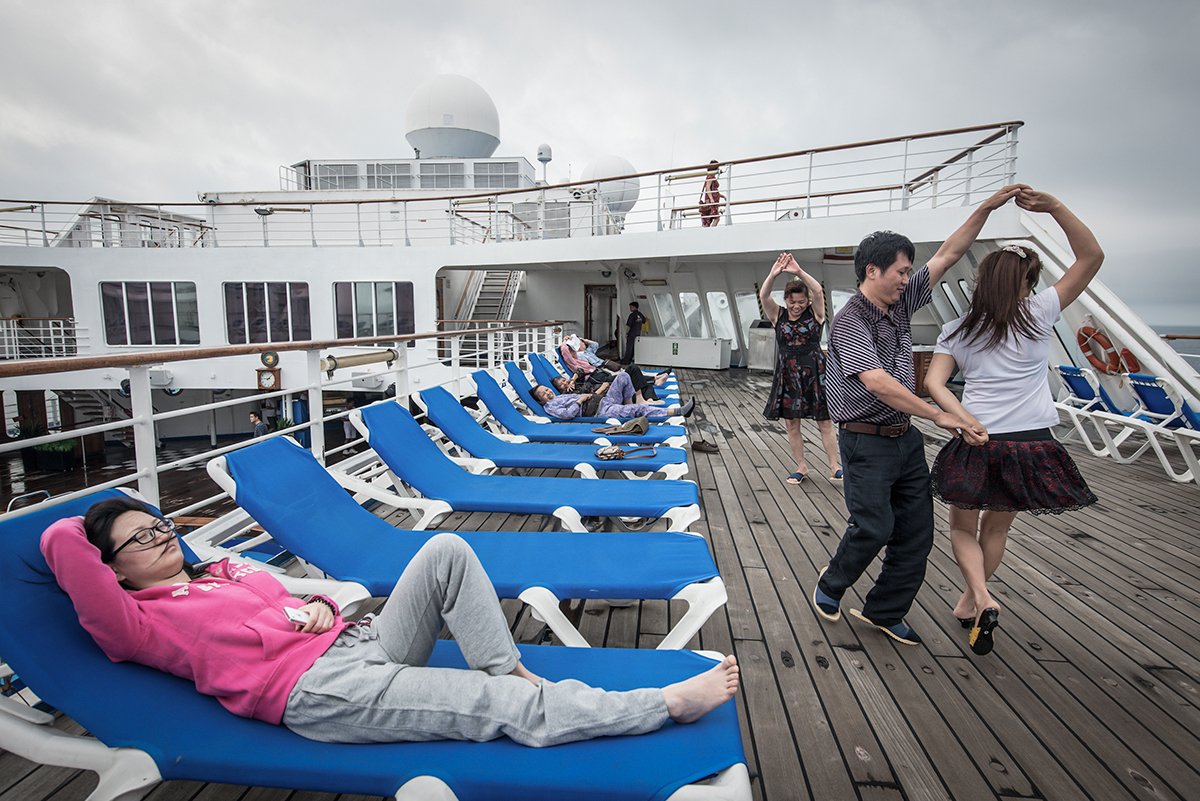 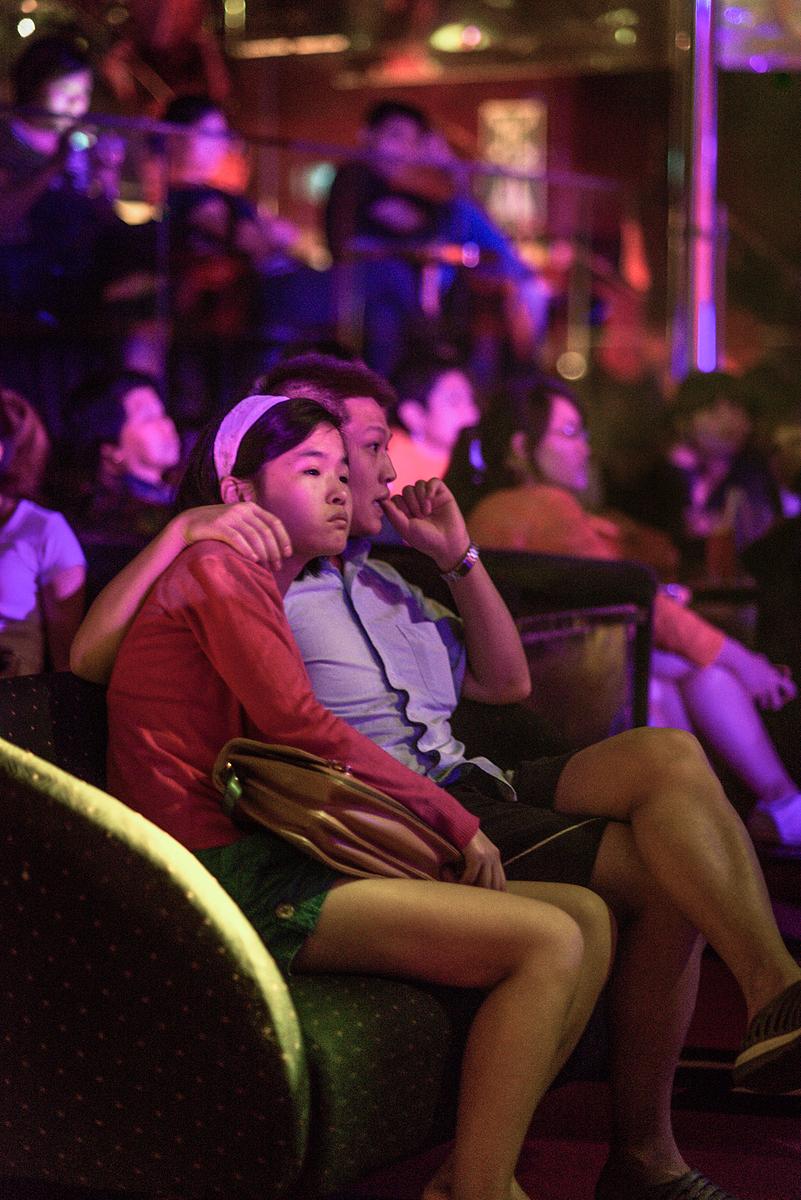 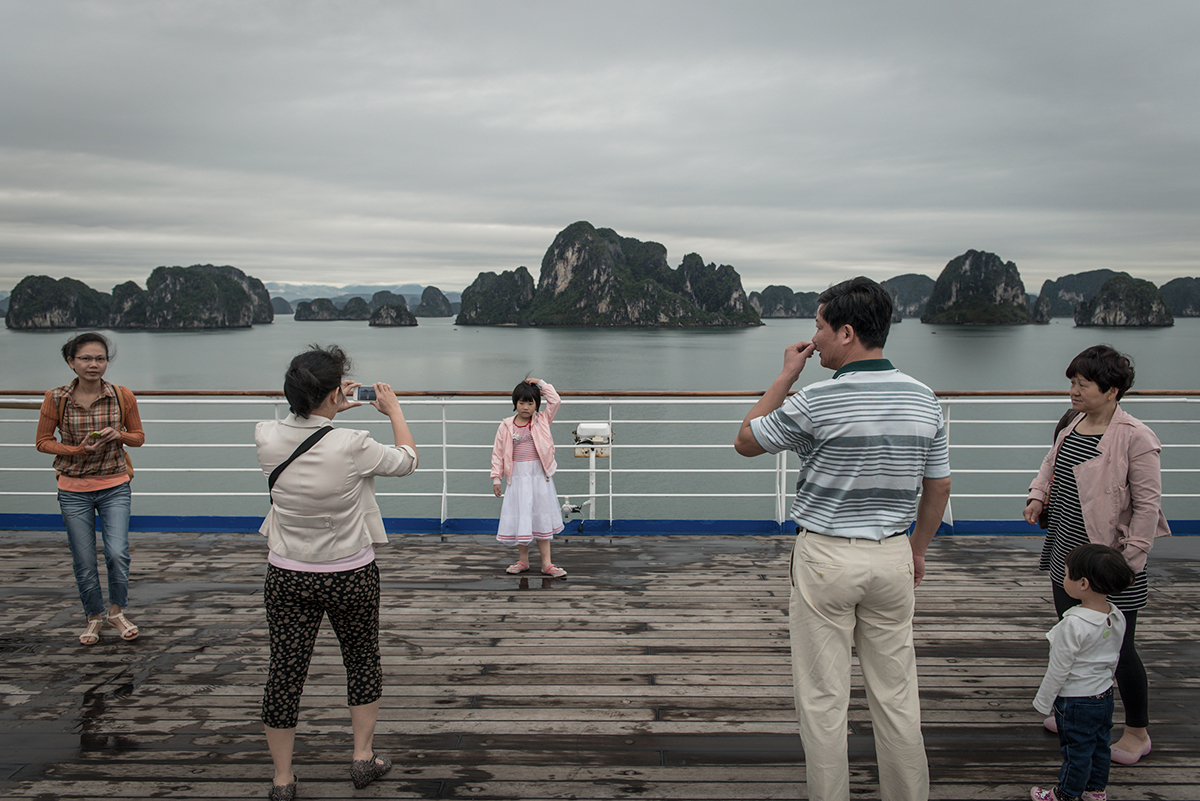 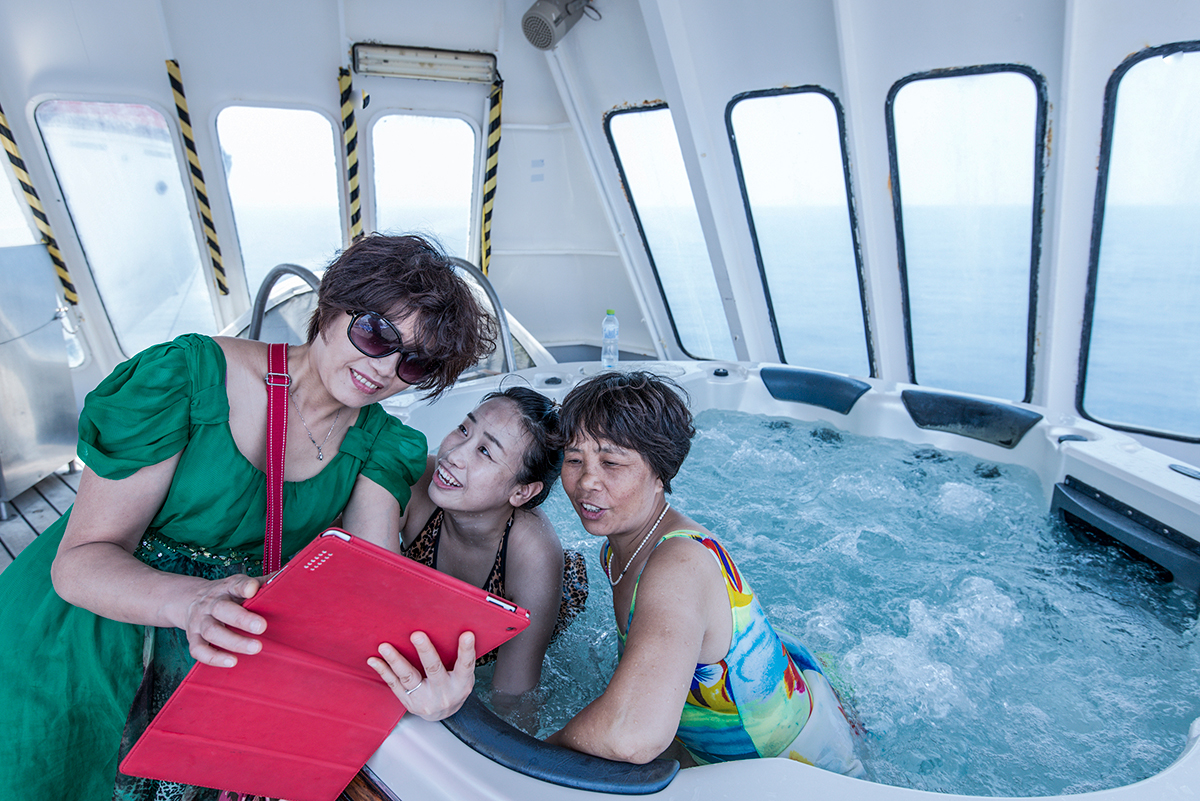 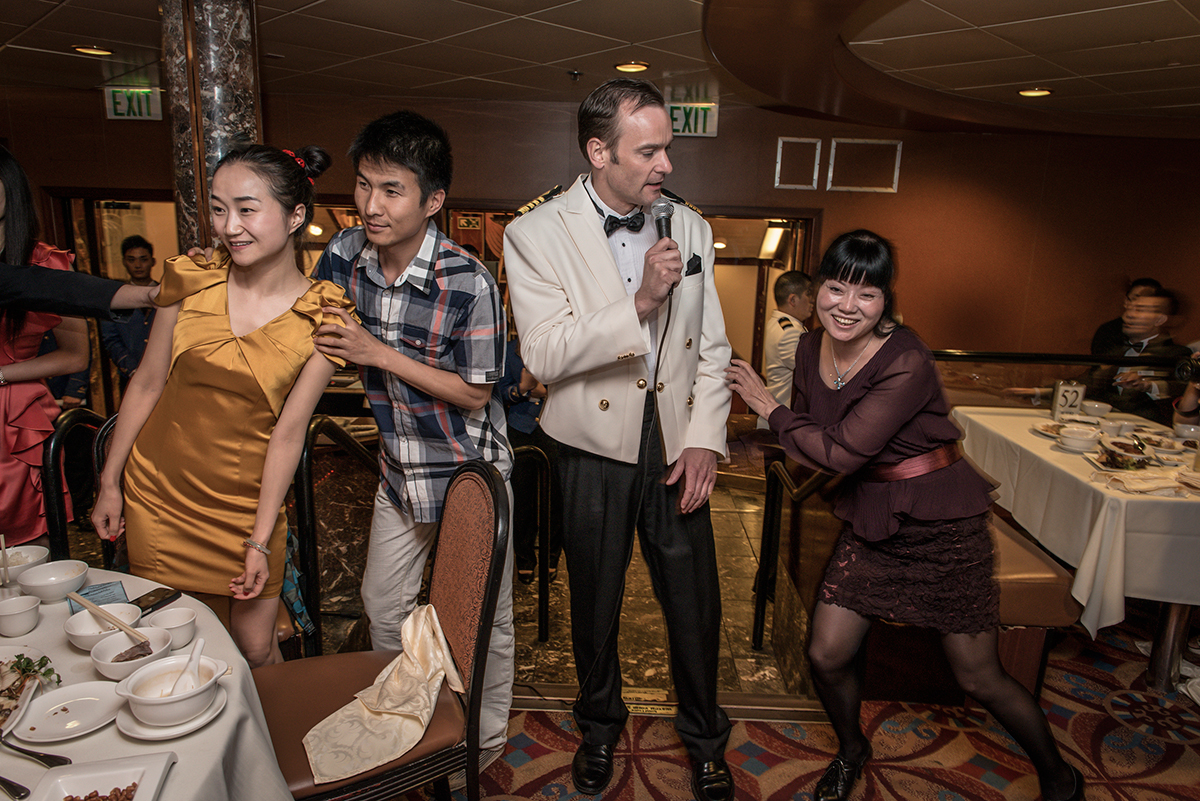 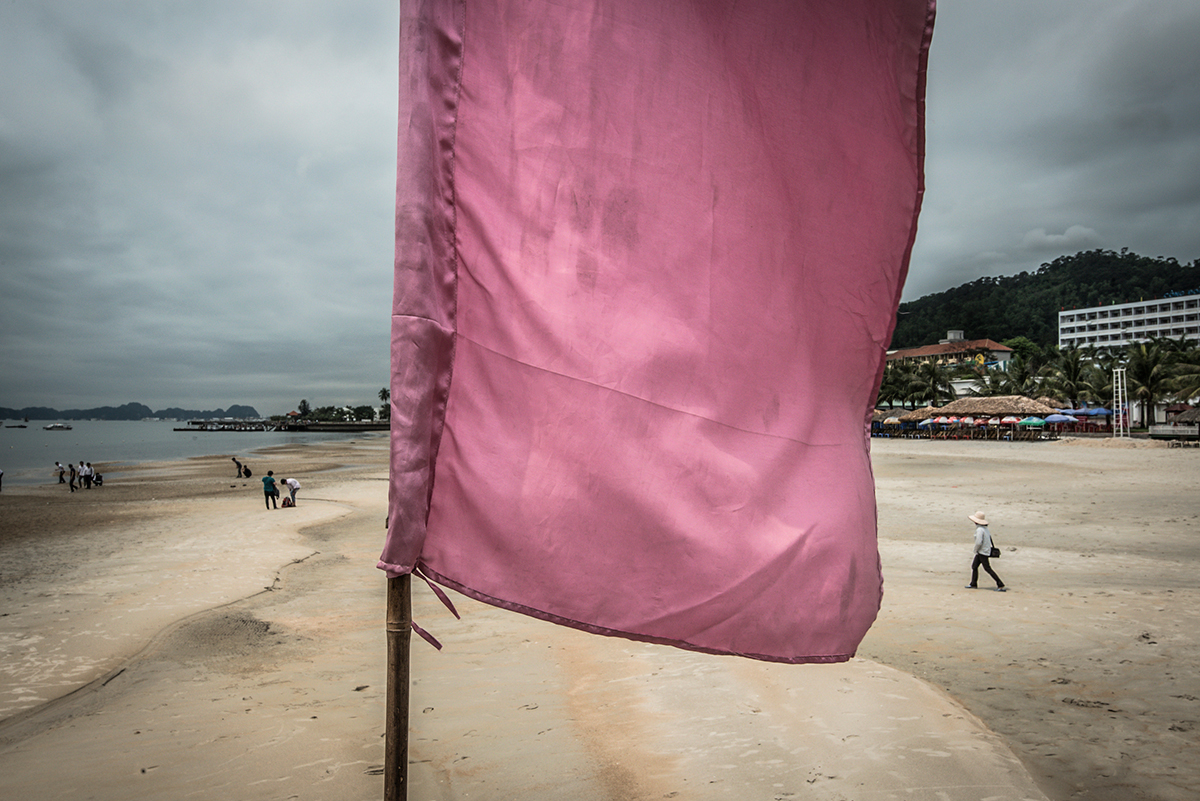 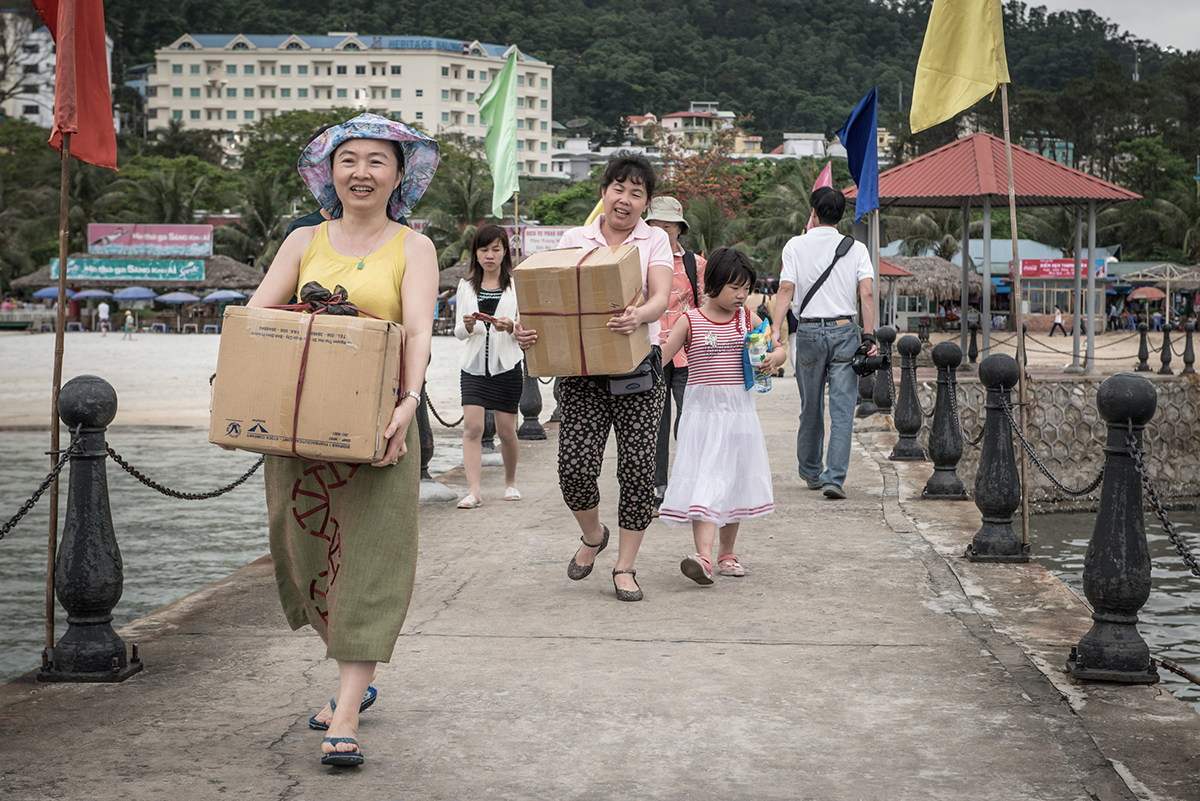 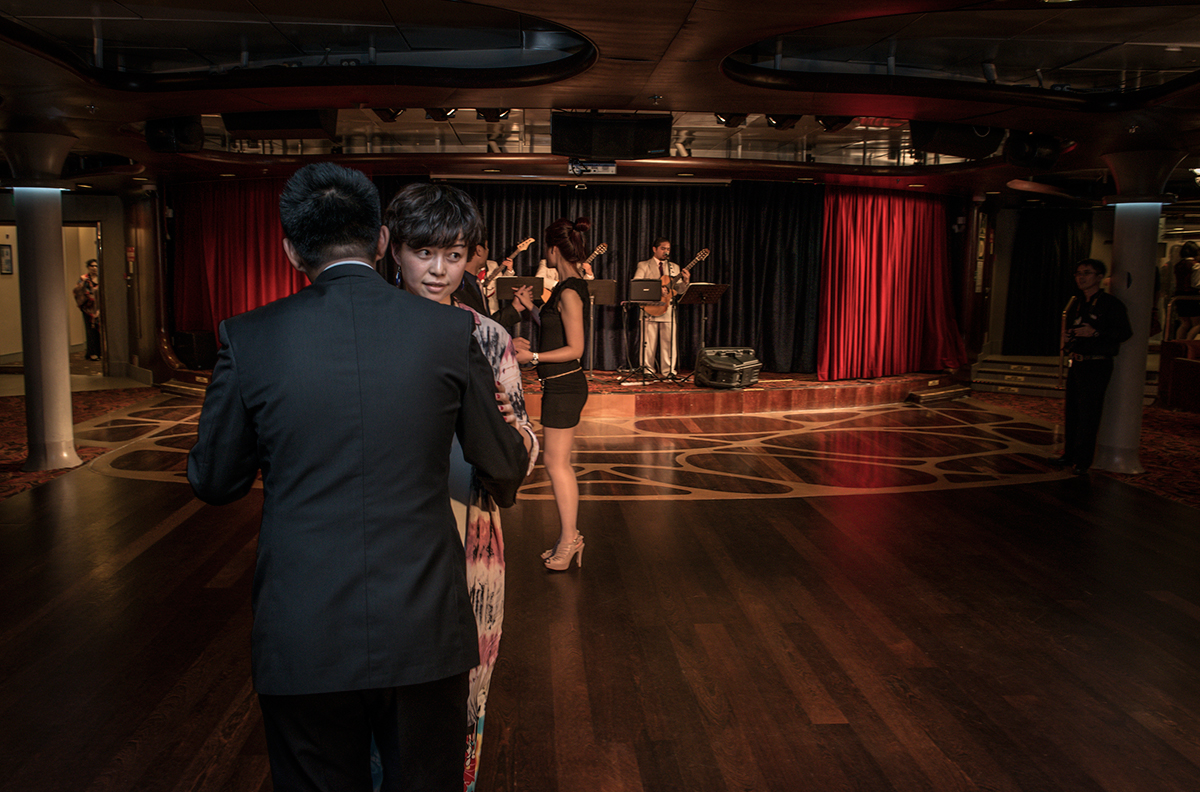 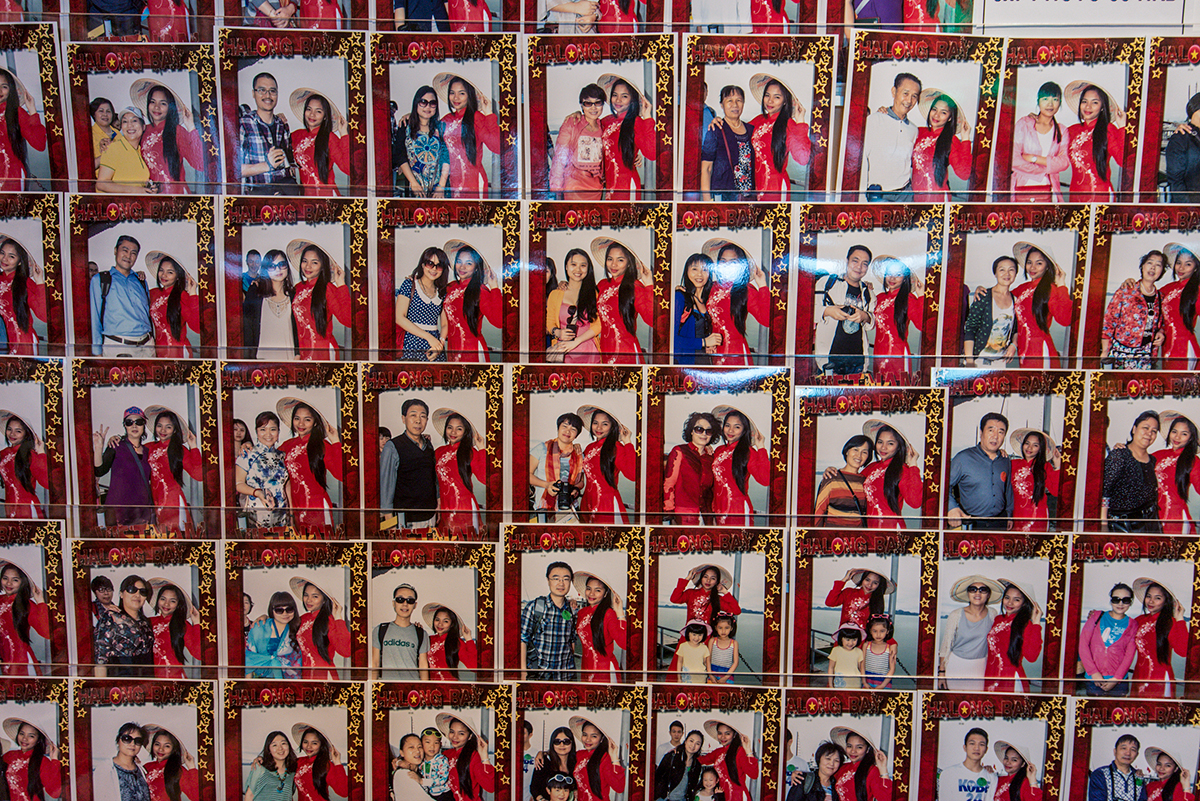 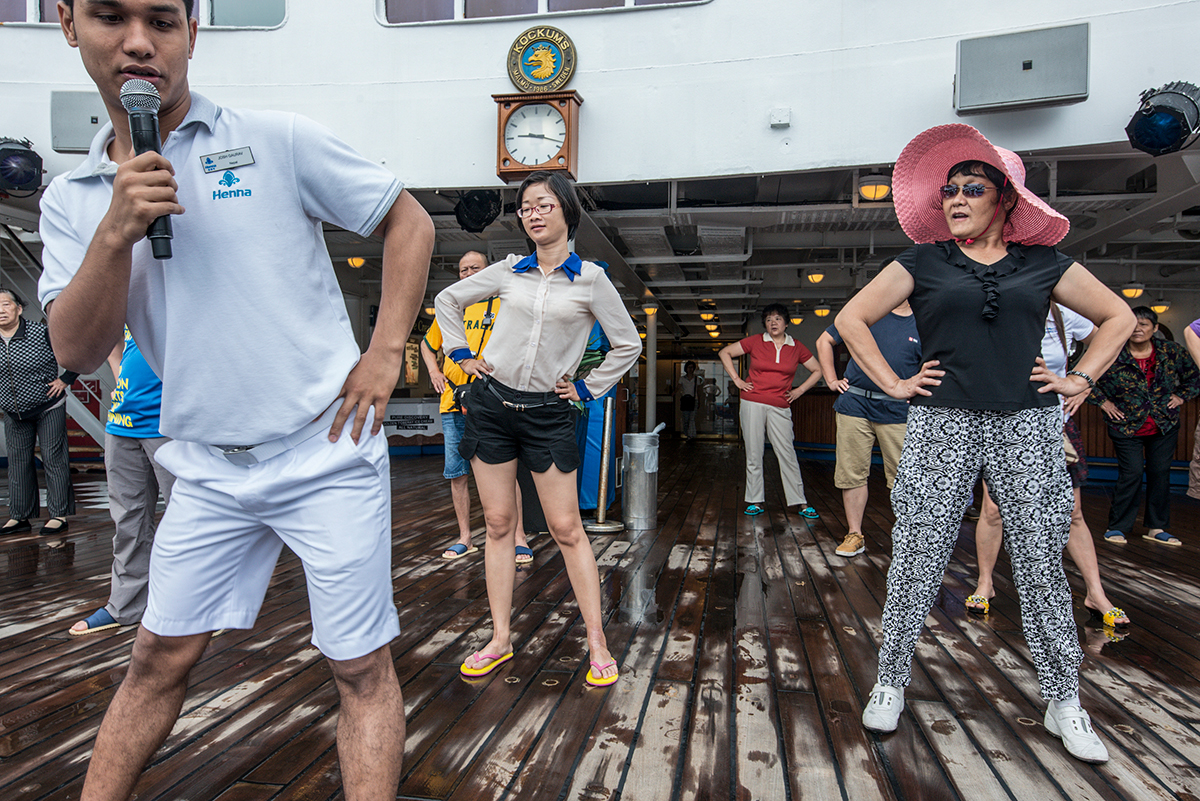 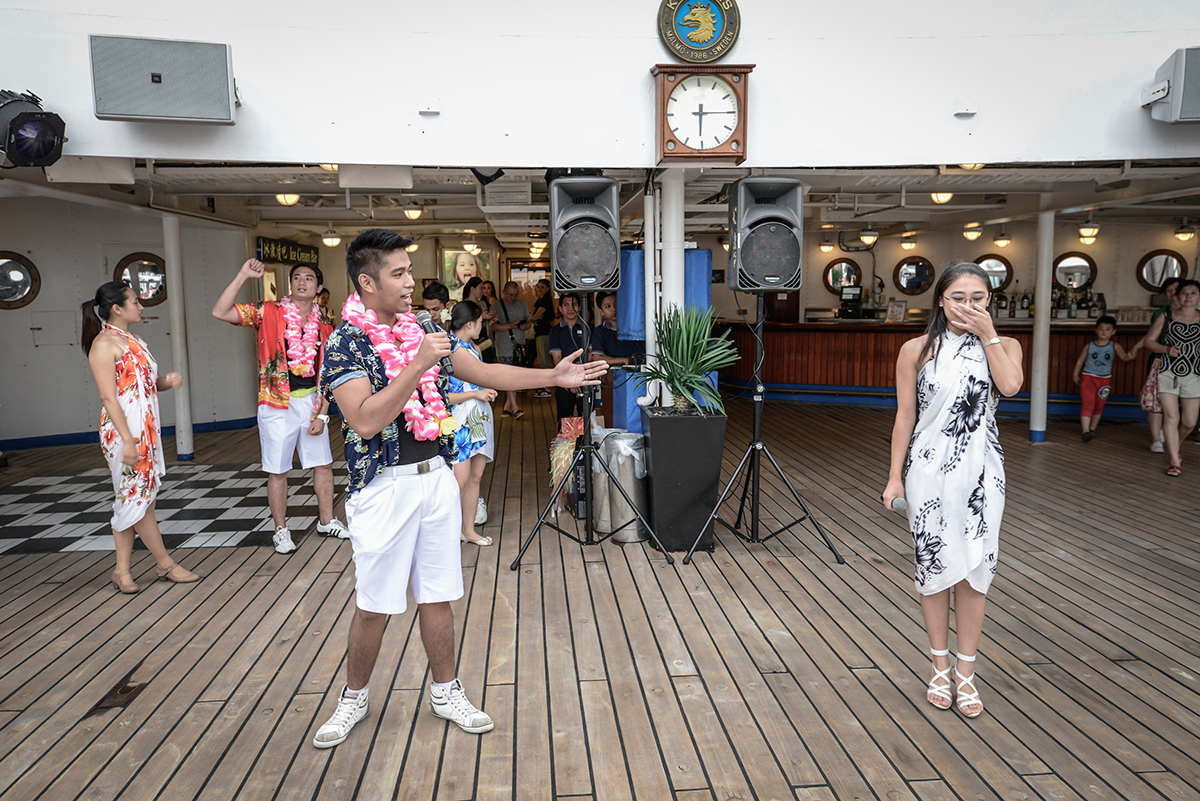 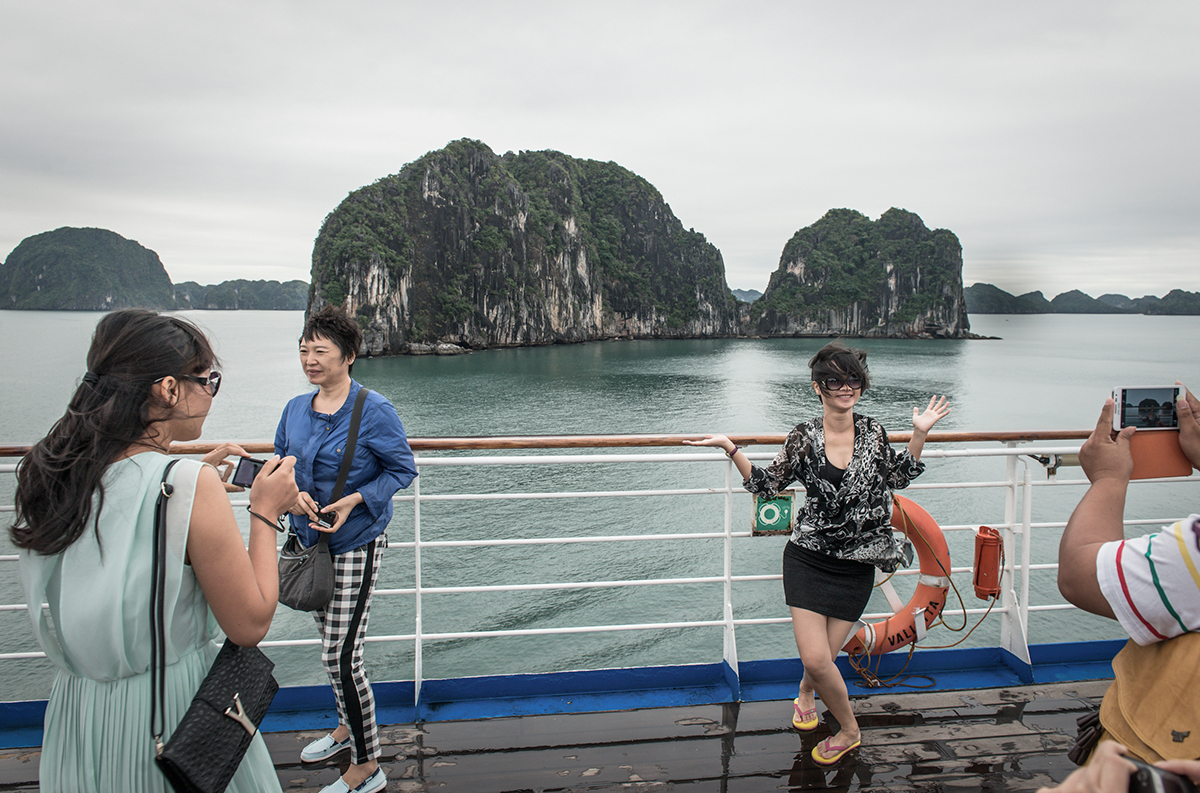 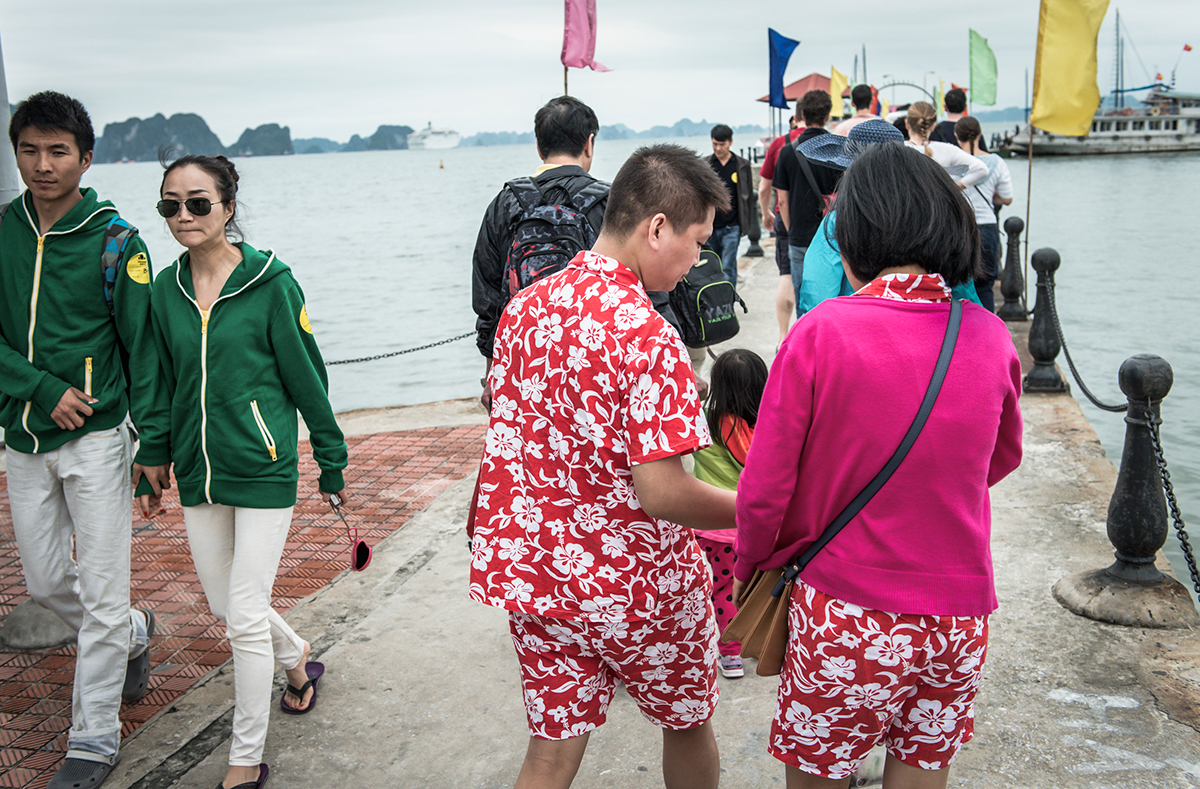 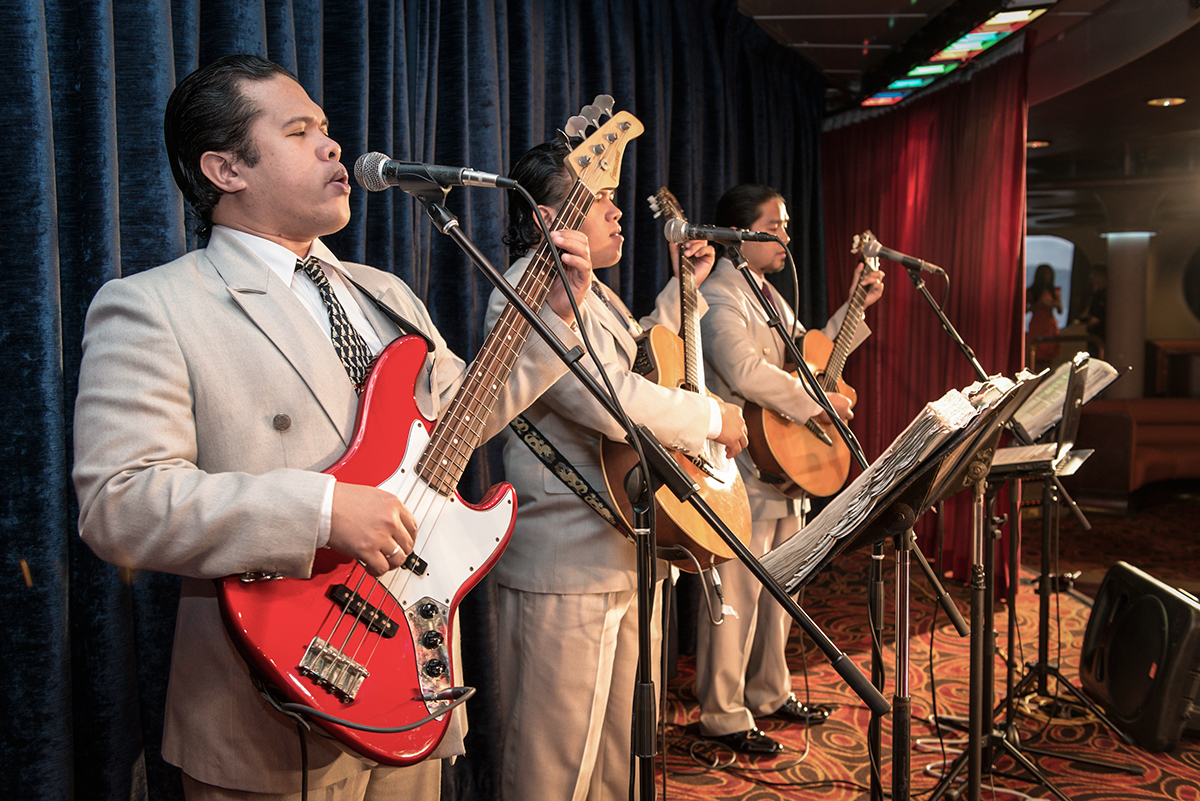 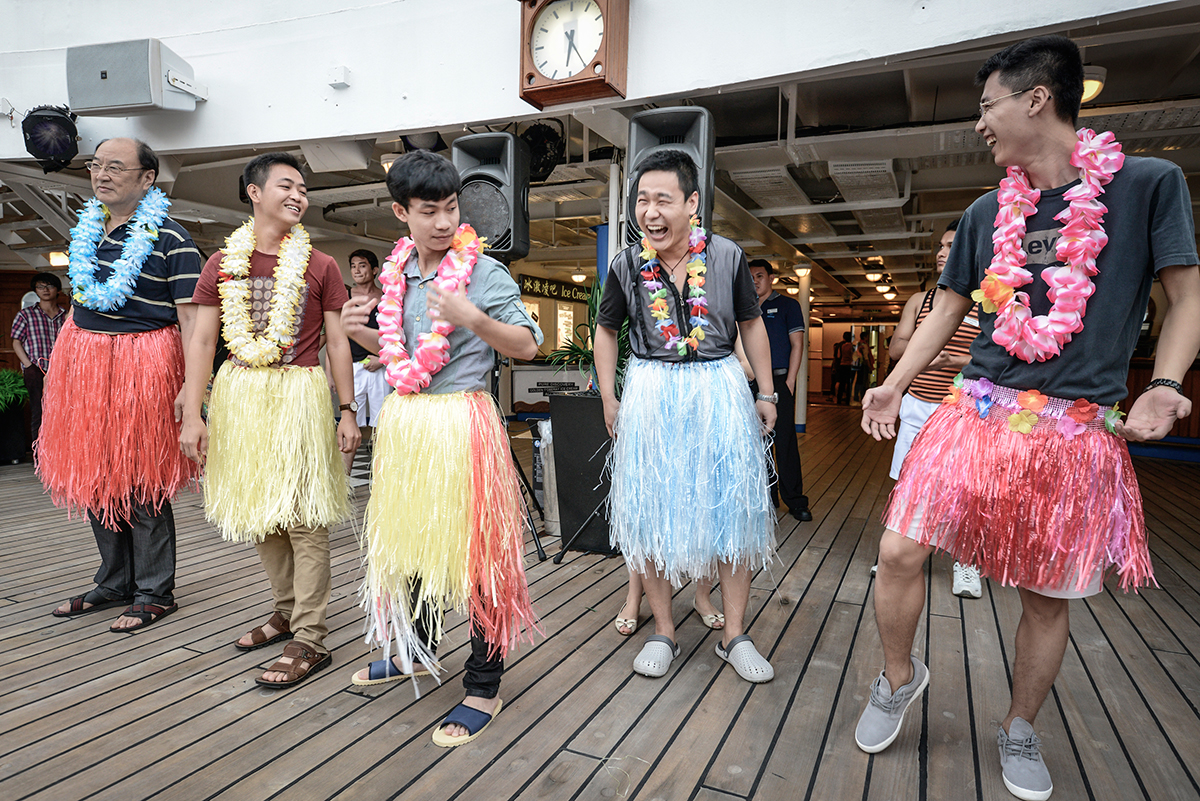 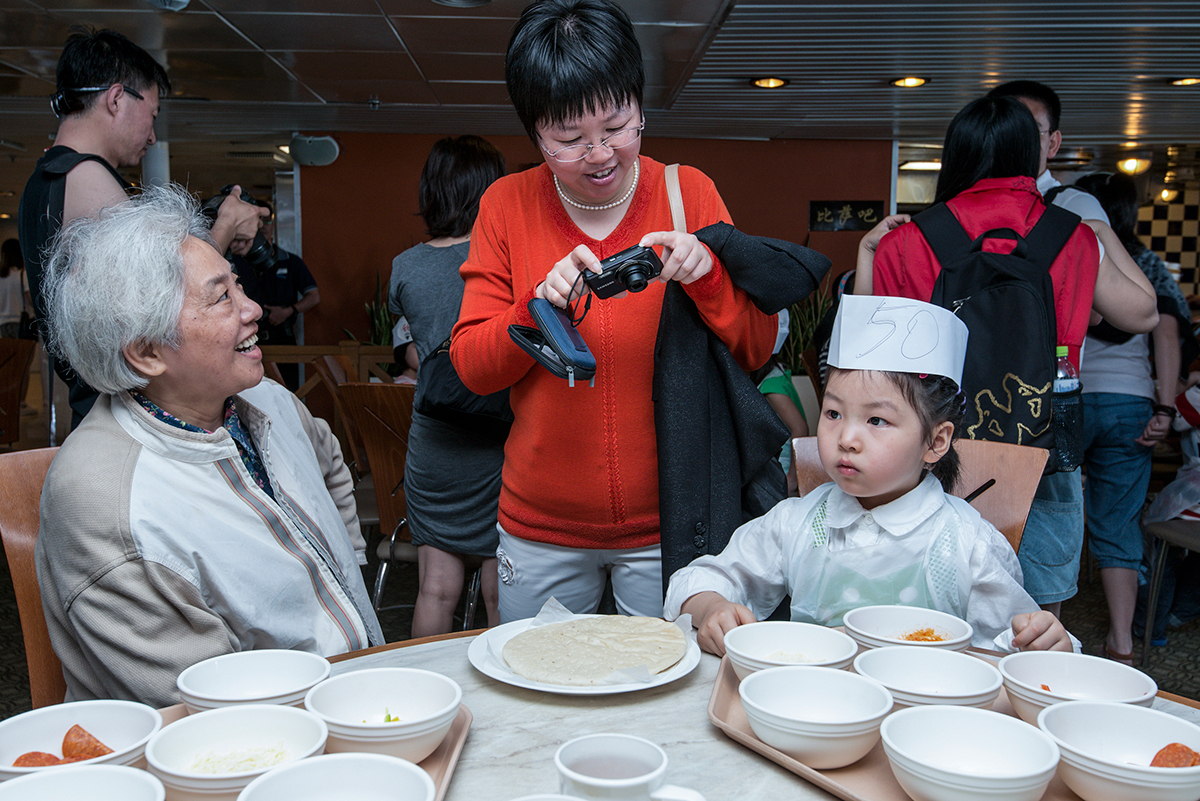 Last year, 83 million Chinese shelled out $100bn on trips overseas. Now that Beijing has decreed 2013 to be Marine Tourism Year, will cruising catch on?

Chinese explorers hit the high seas before Christopher Columbus, in ships bigger than the Niña, the Pinta and the Santa Maria all rolled into one. But since then, the Chinese have not been much into seafaring. The pent-up wanderlust has been unleashed by the arrival in China of that most quintessentially middle class of travel institutions: the ocean cruise. And mainlanders who have never been overseas in their lives are hurrying up the gangplank to see the world, framed by their very own porthole.

Every year in China, millions of people do their first bit of real travelling: not just by smelly sleeper bus to a distant home town for lunar new year, but their first aeroplane trip to their first beach resort, or their first glimpse of Paris or London. Last year alone, more than 83 million Chinese tourists spent $100bn travelling overseas, making them the world’s biggest spenders on foreign travel. For nearly 60 per cent of them, it was their first time outside China.

Assignment for the Financial Times